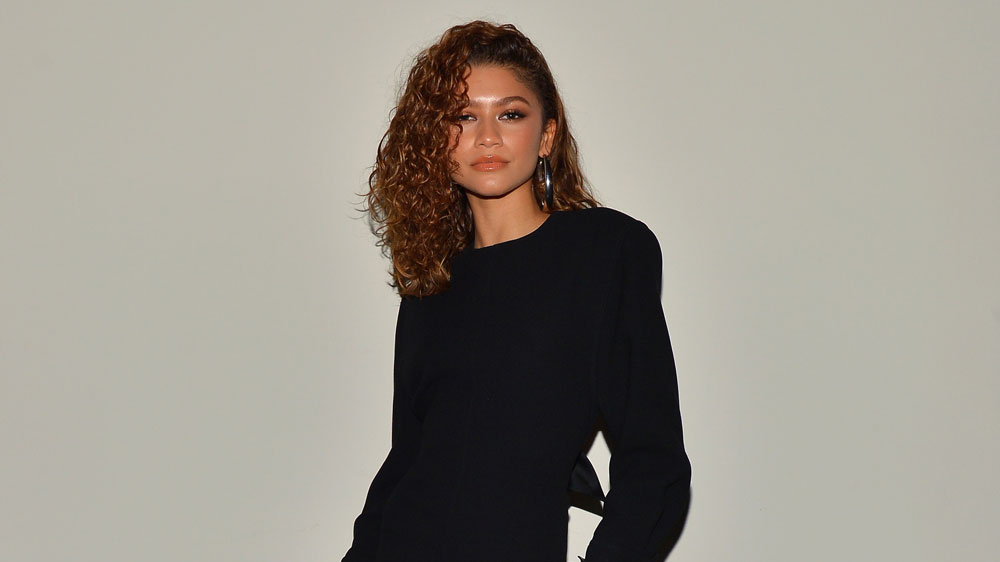 The legendary French fashion house held its first pre-Oscar soiree on Friday night. Hosted by Saint Laurent creative director Anthony Vaccarello, the evening began with a VIP dinner for about 50 people at the Harvey house, a John Lautner-designed architectural gem in Los Feliz owned by Mitch Glazer and Kelly Lynch. A late-night reception for about 150 included a performance from indie band Wet Leg and waiters who passed around steak tar tar on potato chips and tomato crostini. One attendant made the rounds with a wood humidor to offer guests brown and gold cigarillos.

Saint Laurent held a similar party ahead of the Golden Globes in 2020. The label joins a long list of fashion-centric events leading up to the Oscars. The Chanel Charles Finch dinner returns as an in-person event at the Beverly Hills Hotel tonight. Earlier in the evening, Giorgio Armani will toast Nicole Kidman at its annual festivities at the Armani boutique in Beverly Hills. Gucci will once again team up with talent manager Guy Oseary for this exclusive post-Oscar party on Sunday.

Many Friday night party-hoppers made their way to CAA’s reception at San Vicente Bungalows in West Hollywood. Spotted on the dancefloor were Taylor Swift, Joe Alwyn, Andrew Garfield and Zoë Kravitz, according to a source.