Zdeno Chara says he still believes in the Islanders

Home /Sports/Zdeno Chara says he still believes in the Islanders 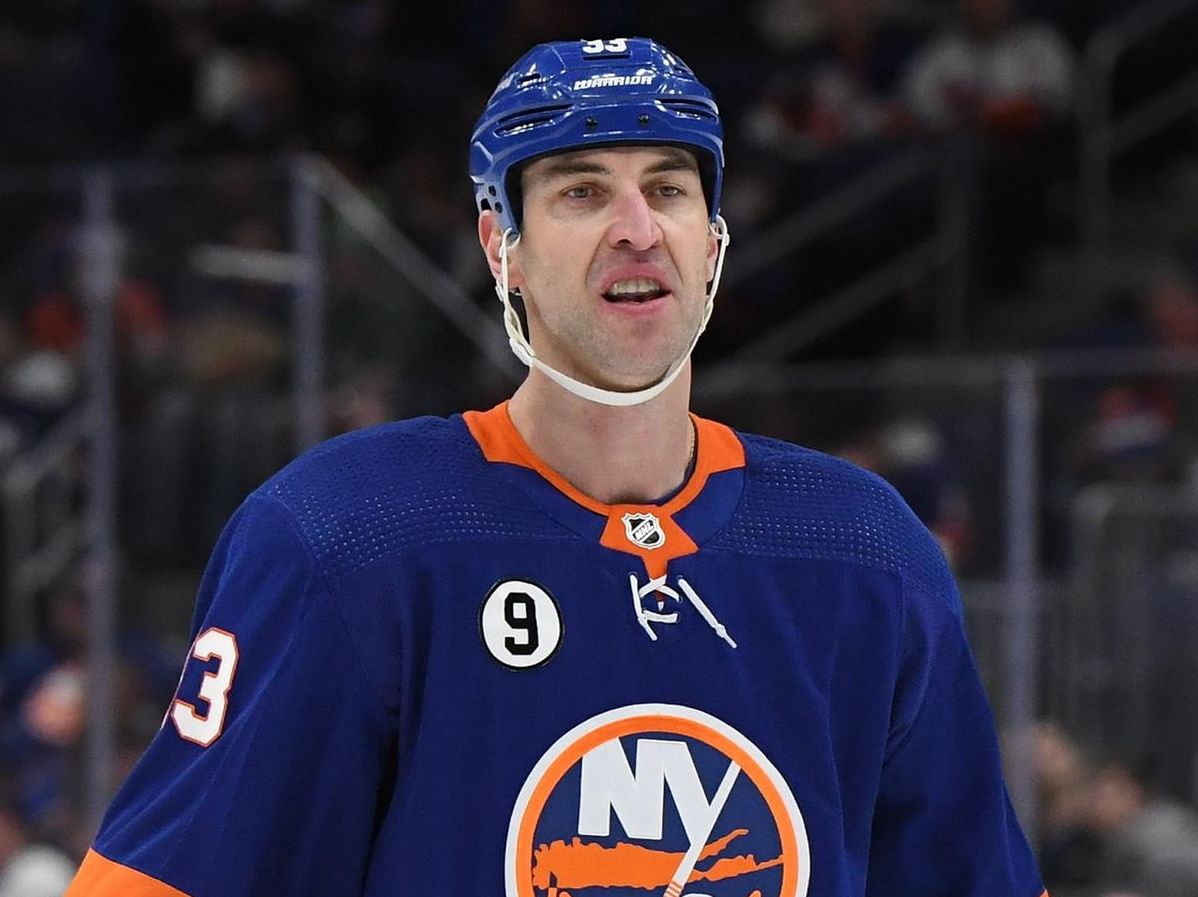 COLUMBUS, Ohio – The trade deadline came and passed on March 21 and future Hall of Famer Zdeno Chara likely could have finished off the season playing for a playoff contender.

But the 6-9, 250-pound defenseman, who lifted the Stanley Cup once during his 14 seasons as the Bruins captain, wanted to remain an Islander and president and general manager Lou Lamoriello likely heeded his wish.

“I believe in this team,” Chara said after Sunday’s 4-1 loss to the Bruins at the UBS Arena in his first public comments since the trade deadline. “That was my intention when I signed with this team and I’m going to stick with it.”

The Islanders (28-27-9) open a home-and-home series against the Blue Jackets on Tuesday night at Nationwide Arena looking to snap a two-game losing streak. They haven’t been mathematically eliminated from playoff contention yet but entered Monday with a tragic number of 17 (a combination of points lost by them and / or gained by the Capitals, who hold the Eastern Conference’s final wild-card spot).

Chara, who signed a one-year deal with a salary-cap charge of 750,000 after one season with the Capitals, turned 45 three days before the trade deadline. He set an NHL record for defenseman when he played in his 1,652nd regular-season game (he’s up to 1,663) and, by all accounts, has been a great teammate, including mentoring Noah Dobson.

For now, he’s being counted on for heavy minutes with Scott Mayfield likely done for the season with a lower-body injury. Sebastian Aho missed Sunday’s game with a minor injury and Grant Hutton was brought up from the Islanders’ AHL affiliate in Bridgeport on an emergency recall.

“Having people in and out of the lineup due to injuries, it’s just a part of the game,” Chara said. “Guys have to step up and fill that position as best as we can. That’s just something that every team is probably facing during the season. It doesn’t change anything that we do as a group system-wise so we’ve just got to play the best we can. ”

Notes & quotes: Goalie Cory Schneider was added to the Islanders’ roster from Bridgeport. The Islanders did not practice on Monday so there was no official update on the status of goalie Ilya Sorokin, who exited Sunday’s loss after two periods with an upper-body injury after taking two pucks off his mask. Coach Barry Trotz said he was not sure if Sorokin would travel to Columbus… Richard Panik was re-assigned to the Chicago Wolves, the Hurricanes’ AHL affiliate. The 31-year-old forward had one assist in four games for the Islanders after being acquired from the Red Wings on July 16 along with a second-round pick for defenseman Nick Leddy. He had seven goals and five assists in 28 games for Bridgeport.