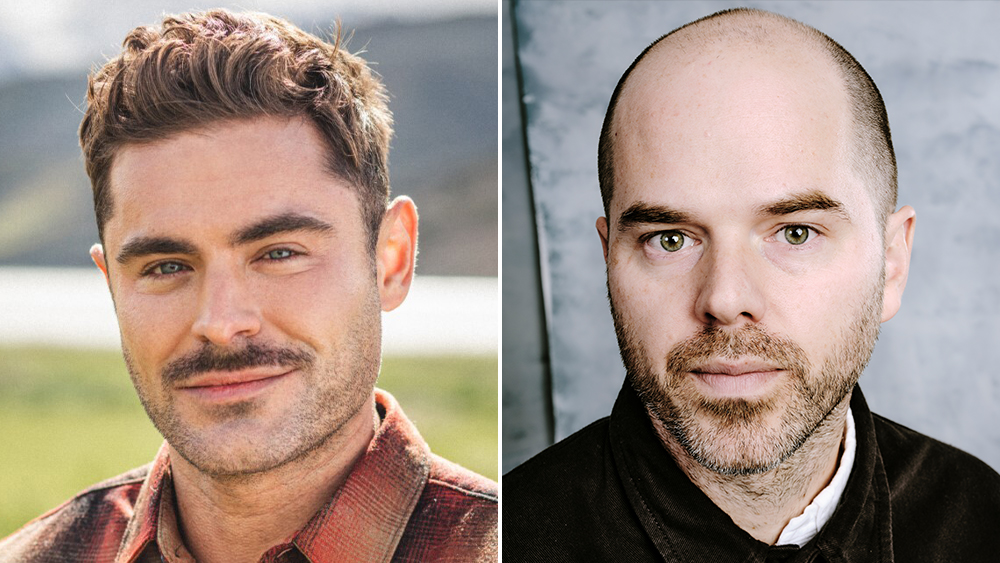 EXCLUSIVE: Days after announcing his next star studded comedy at Netflix, Zac Efron is continuing to build up his diversified slate as he is set to star in A24’s The Iron Claw, the latest drama from writer-director Sean Durkin. A24 is set to finance and produce the pic with Durkin writing and directing. Producing alongside A24 are Tessa Ross, Derrin Schlesinger and Harrison Huffman. The film was developed by House Productions, with the support of Access Entertainment, and BBC Films.

Based on the true story of the Von Erichs, the film follows the rise and fall of the Von Erich family, a dynasty of wrestlers who made a huge impact on the sport from the 1960s to the present day.

Efron is having himself quite the moment right now as he looks to the future of his business by developing a broad range of starring vehicles that are not only character driven crowdpleasers but introduce him to filmmakers like Durkin that bring the most out of him as an actor . With his Netflix comedy he gets a fun, crowd-pleaser with plenty of star power that also reunites him with his Paperboy co-star Nicole Kidman. With The Iron Claw, The drama brings him a piece of material that is transformative and gritty and is surely unlike anything he’s done before in his career.

On top of these projects he also the Netflix seres Down To Earth which was hugely popular during the pandemic and won him a daytime Emmy for producing and is currently shooting its second season. Coming up next is the highly-anticipated Greatest Beer Run Ever at Apple which is Pete Farrelly’s follow-up to his Oscar winning Green Book that took home the Oscar for Best Picture and won Farrelly a screenplay Oscar. Efron is front and center in that film which is likely to be in the mix this award season given its pedigree.

As for Durkin, the auteur who first broke out on the scene with his critically acclaimed Sundance pic Martha Marcy May Marlene, which premiered at the 2011 festival and subsequently won Best Director for Durkin. The film went on to screen as part of Un Certain Regard at the Cannes Film Festival and is distributed by Fox Searchlight. In 2013, Durkin directed the four-part miniseries Southcliffe for Channel 4. The series was nominated for four BAFTA awards including Best Miniseries. His second film, The Nest, premiered at the 2020 Sundance Film Festival and is distributed by IFC Films. The film was nominated for six 2021 British Independent Film Awards including “Best British Independent Film”, “Best Director” and “Best Screenplay.” The film also received two nominations for “Best Actor” for Jude Law and “Best Actress” for Carrie Coon at the 30th annual IFP Gotham Awards.