YouTube Adds Hours (and Hours, and Hours) of Free Movies and TV

Home /Movies/YouTube Adds Hours (and Hours, and Hours) of Free Movies and TV 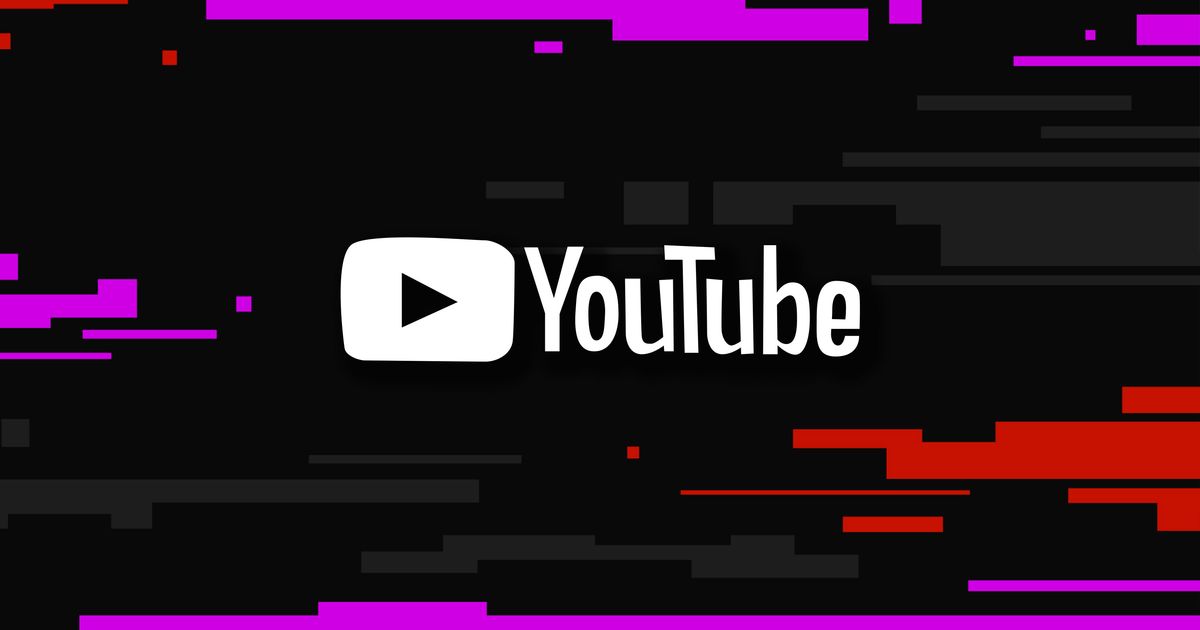 If you already spend hours going through the rabbit hole of videos on YouTube, brace yourself. You’re about to spend even more time there, or at least that’s what YouTube wants. The Google-owned service is stepping up its movie and television library by adding 4,000 TV episodes from shows like The Carol Burnett Show, Hell’s Kitchenand Scream Queens – The reality series, unfortunately, not the criminally underrated Emma Roberts and Keke Palmer show – along with over 1,500 ad-supported movies.

One might think: Doesn’t YouTube already have free movies to stream? As someone who finally watched Joel Schumacher’s Phantom of the Opera Last year, I can tell you that yes, it does, but YouTube’s move to expand its library allows the service to compete with the likes of Pluto TV, Crackle, and the Roku Channel – all streaming services with free ad-supported media. In a press release, YouTube announced that “up to 100 new titles will be added each week.” (May we request the other Scream Queens?) But surely, more importantly to YouTube, the move will help up its ad revenue (because, of course, money). Deadline reported that YouTube recently earned a substantial 8.6 billion in its fourth quarter.

Here’s a list of 10 of the thousands of movies and television shows currently available to stream for free:

A 10 Things I Hate About You
A Legally Blonde
A The Sandlot
A Little Shop of Horrors
A Brewster Place (Season 1)
A But I’m a Cheerleader
A Robocop
A There Will Be Blood
A The Dick Van Dyke Show (Seasons 1–2)
• and Oklahoma!