Your Name director’s new movie has its first trailer 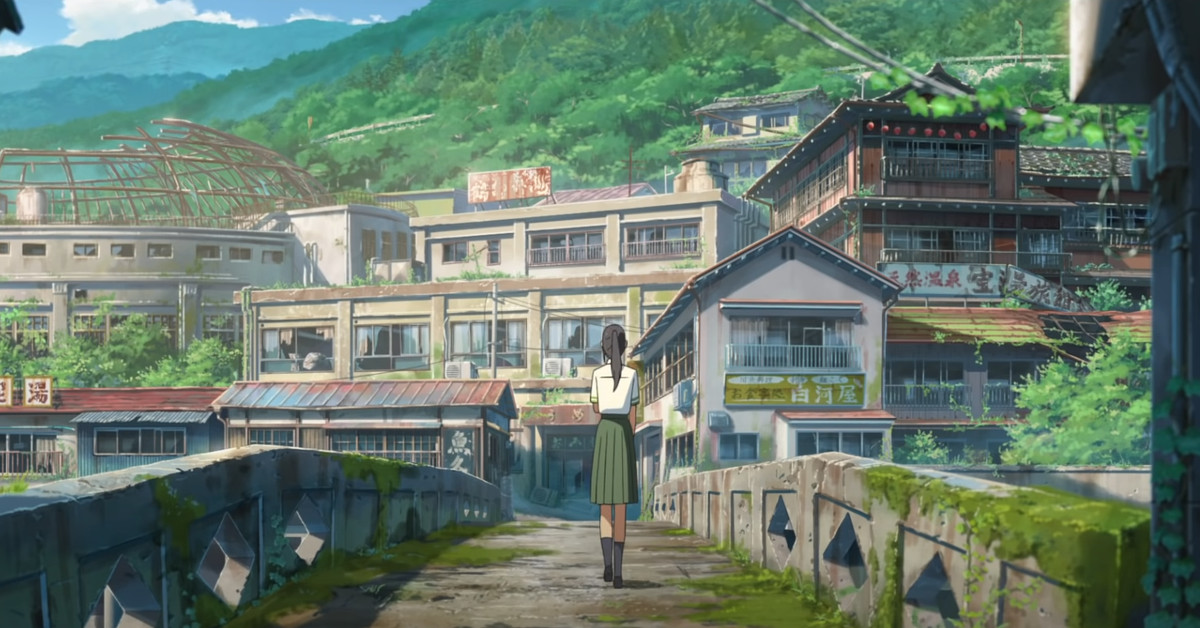 Makoto Shinkai is back with a new movie about young people trying to navigate an imperiled world. The Your Name director’s latest movie is currently called Suzume no Tojimariand the first trailer came out over the weekend. Suzume no Tojimariwhich roughly translates to Suzume’s Locking Up, is set to be released Nov. 11 in Japan, but doesn’t have a release date for North America just yet.

According to the movie’s plot summary, it follows 17-year-old Suzume who meets a young man looking for a door. When Suzume finds the mysterious door and opens it, doors all over Japan begin opening, unleashing all kinds of chaos and destruction around the country. It’s up to Suzume to close them once again.

This first trailer doesn’t give much of the movie’s plot away, but it does look absolutely gorgeous. The trailer includes images of ruined cities and the magical doors themselves, but, just like Shinkai’s previous two movies, everything seems a little bit tragic too.

These kinds of movies about young people in seemingly doomed worlds have become a bit of a signature of Shinkai’s, but it’s hard to complain when he’s so clearly good at telling these stories. Both of his last two movies, Your Name and Weathering with Youwere met with massive critical and commercial success all around the world.

While there’s no official release date for the US just yet, it could be a while before the movie arrives. Your Name took nearly a year to reach the United States after its premiere in Japan, while Weathering with You took around six months.