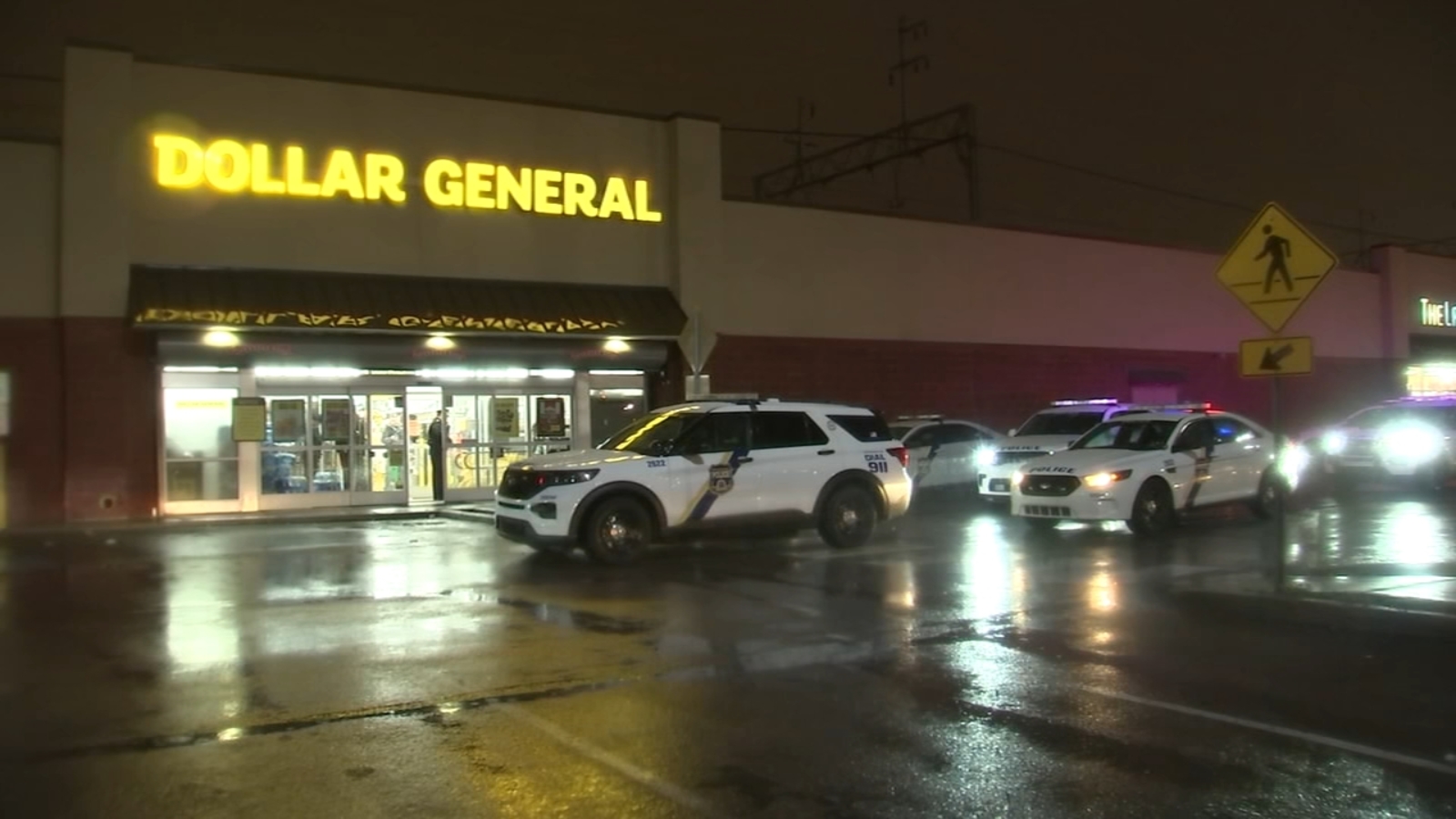 It happened around 8:30 pm at the Dollar General located at 9th Street and Girard Avenue.

According to Philadelphia Police Inspector DF Pace, the 36-year-old male suspect walked into the store, announced a robbery and demanded the cashier to open the register.

That’s when the worker got the manager’s attention, which ultimately led to the shooting.

“The manager came over, attempted to talk to him. The suspect then said again, ‘I have a gun, give me all your money,'” according to Pace.

The suspect then brandished a makeshift weapon – it was in the shape of a gun and covered in plastic, police said.

The store manager, who has a license to carry, shot the suspect at least one time in the head. He died at the scene.

UPDATE: POLICE: The store manager who is licensed to carry shot and killed a man who said he had a gun and ordered the cashier to empty the register. Police say he had what looked like a weapon, it turned out to be an object police think he made to look like a gun but wasn’t. https://t.co/rcpgTrBB6v

No other injuries were reported.

Police are still investigating how many people were inside the store at the time of the shooting.

The store manager is not expected to be charged.

A similar incident happened earlier this week when a suspect tried to rob a man inside a smoke shop.

Police say the male suspect approached a 45-year-old man who was standing by an ATM inside the store. Within seconds, the customer is able to get a gun away from the suspect before shooting him several times.

The suspect died in the altercation. The victim was not injured.

Ernesto Castro
‘RRR’ Movie Review: Only Style, No Substance
Fidelity’s former CEO Ned Johnson, dead at 91: ‘he was a visionary’