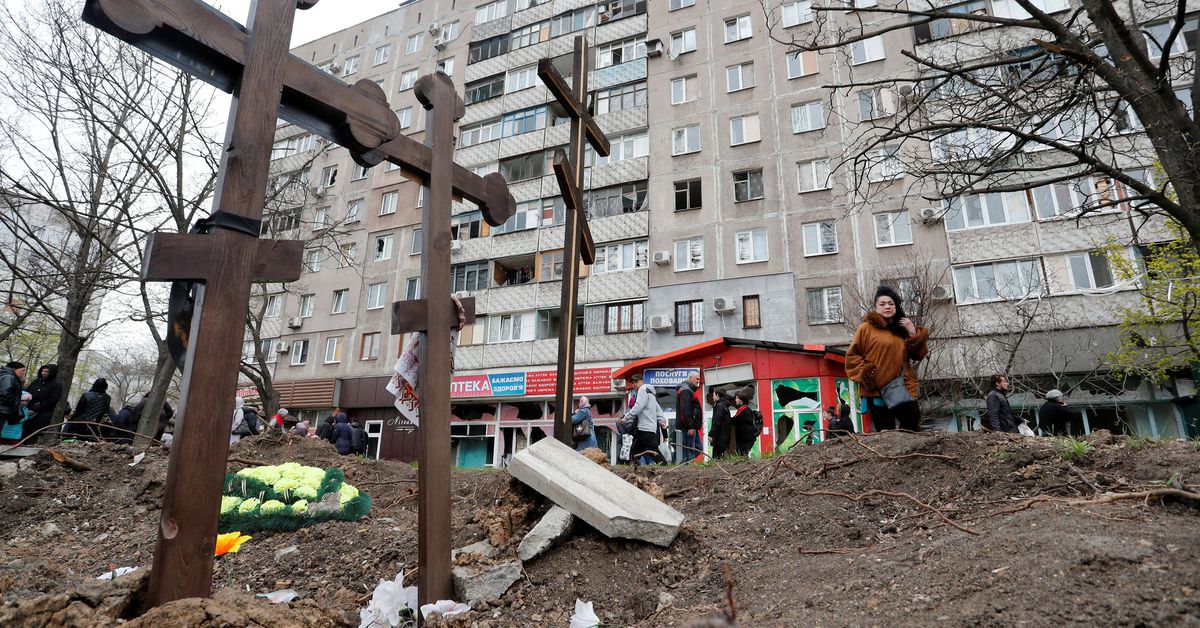 GENEVA, May 10 (Reuters) – Members of the World Health Organization’s European region passed a resolution on Tuesday that could result in the closure of Russia’s regional office and the suspension of meetings in the country in response to its invasion of Ukraine.

The special session of the European region passed the resolution, supported by Ukraine and the European Union, with 43 in favor and 3 against (Russia, Belarus, Tajikistan) and 2 abstentions.

Backers consider it an important political step to isolate Moscow and said they were at pains to avoid any major impact on Russia’s health system. The resolution referred to a “health emergency” in Ukraine, referring to mass casualties as well as risks of chronic and infectious diseases that have resulted from Russia’s military actions.

Russia’s envoy Andrey Plutnitsky opposed the resolution and said he was “extremely disappointed”.

“We believe this is a huge moment of harm for the system of global healthcare,” he told the meeting of members and top WHO officials.

Some have criticized the WHO resolution, saying it does not go far enough. Diplomats told Reuters they had dropped efforts to suspend Russia from the WHO executive board due to legal technicalities, although members could seek to freeze Russia’s voting rights at a major meeting later this month.

Moscow calls its actions since Feb. 24 a “special military operation” to disarm Ukraine and rid it of what it calls anti-Russian nationalism fomented by the West. Ukraine and the West say Russia launched an unprovoked war of aggression.