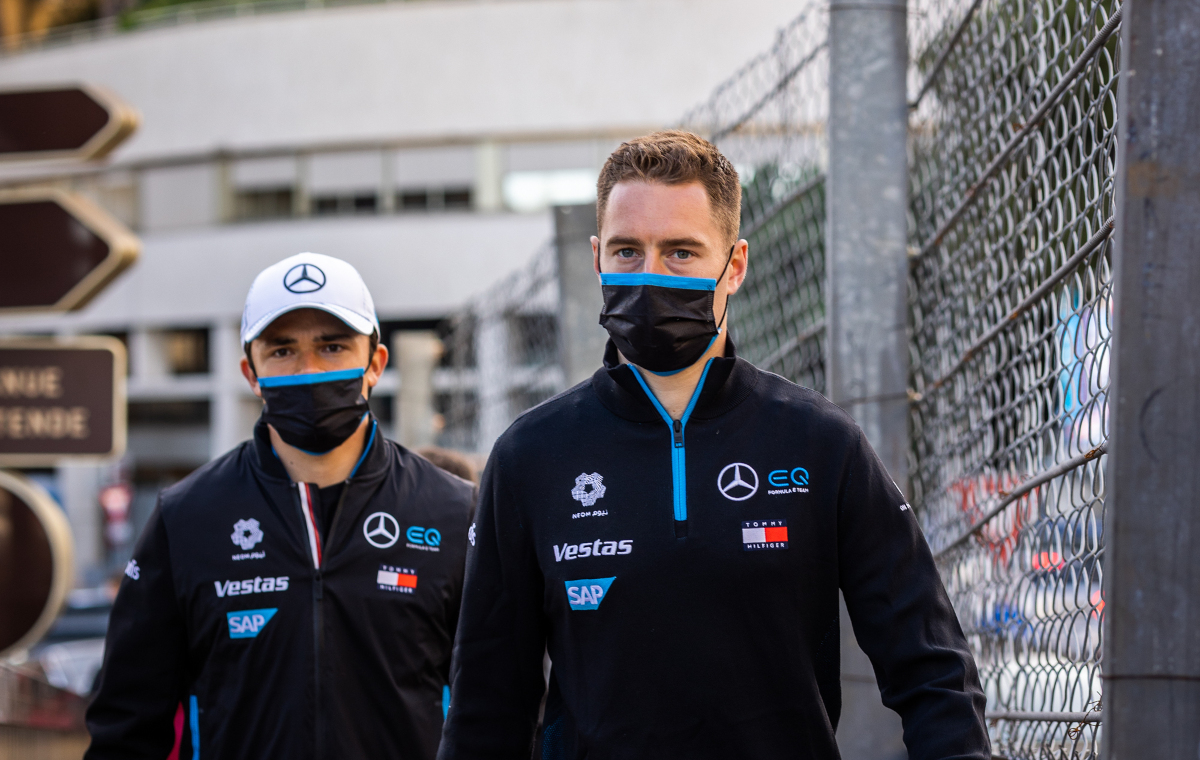 Toto Wolff won’t stand in the way of either Nyck de Vries or Stoffel Vandoorne if they are offered a 2022 Williams race seat.

Although it has yet to be confirmed, it is widely believed that Williams will need a new driver for next season with George Russell expected to join the Mercedes team.

Williams CEO Jost Capito has begun drawing up a list of candidates, telling the media that it is already a “long list” that includes former F1 drivers Nico Hulkenberg and Daniil Kvyat.

Wolff says, while he is happy to continue with the duo in Formula E, he won’t stand in their way should either be offered a Formula 1 race seat.

“I’m really happy having them as our drivers in Formula E, I couldn’t wish for anybody else,” he told Autosport.

“But I would never be in the way of any driver if they were to have the possibility of driving in Formula 1.”

The Mercedes motorsport boss reckons both De Vries and Vandoorne have the talent needed to compete against the best in Formula 1.

“Both drivers have the talent and the work ethic and the intelligence to be in Formula 1,” he added.

“Both of them won the most important junior series [FIA Formula 2, formerly GP2 Series].

Stoffel was thrown into a situation with McLaren that was difficult to handle back in the day.

“They both deserve to be in Formula 1 and I would very much hope they can find their way back.”

As for De Vries, who is currently fourth in the 2020/21 Formula E championship, he says he was surprised to even hear that he was being linked to Russell’s Williams seat.

“I read that rumor too,” he said, “and it was probably as much as a surprise to you as for me.”

“I’m very happy with Mercedes and Formula E, and this is where I want to be successful.

“Whatever happens in the longer or mid-term future, I don’t know.”

Vandoorne is P12, 17 points behind his Dutch team-mate.