Will One Piece: Red Fit Into the Official Canon?

Home /Movies/Will One Piece: Red Fit Into the Official Canon? 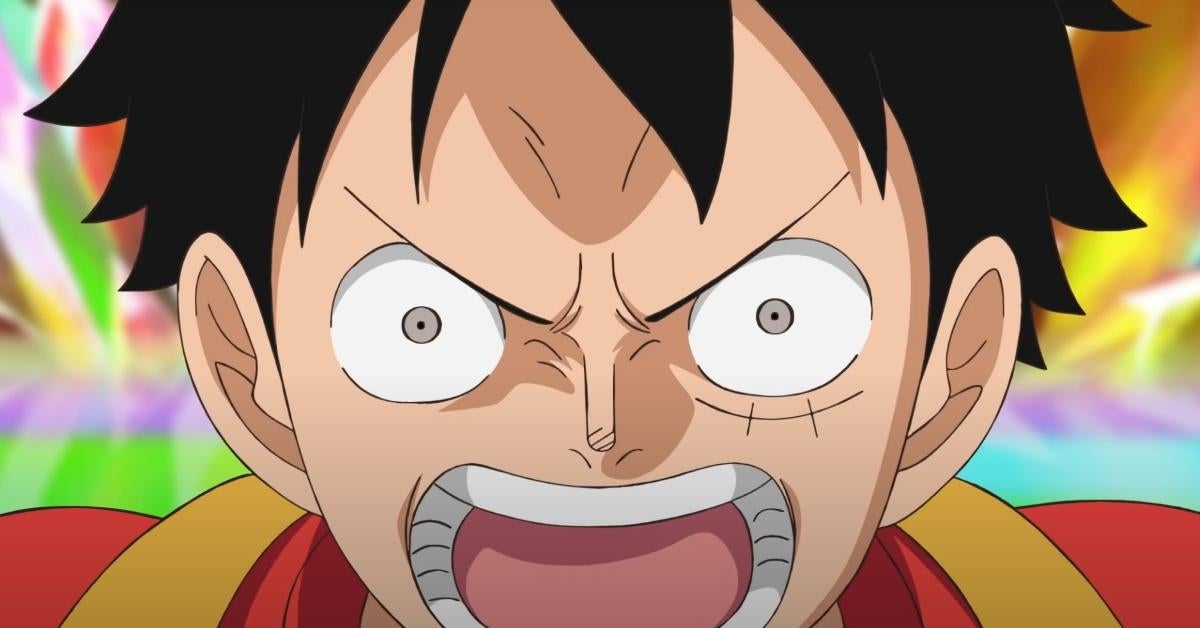 One Piece will soon be releasing the franchise’s next major feature film across theaters in Japan later this year, but there’s still the question of whether or not the upcoming One Piece Film: Red will be slotting into the official canon for the series. As fans of action anime franchises have seen over the years, when an anime makes the jump to theaters it usually does so with the intent of reaching as many eyes as possible. That meant that pretty up until recent years that the majority of these releases went on to share their own original stories.

This has been the case with the One Piece movies of the past as well. Although they are stories from the original series creator Eiichiro Oda, each one has been a single, closed off adventure that often times (outside of very, very rare cases) were not referenced in the official canon for the series. They might be a part of the anime sometimes, but it’s very rare that it fleshes out something in the manga. This just might change with One Piece Film: Red, however, as it’s already promising some major shake ups to what we know about Red-Haired Shanks.

One Piece Film: Red has released its first trailer as of this writing, and with it has introduced Shanks’ daughter (a new character named Uta) to the series. Now the question here is that will she become an official part of the canon as a whole? Such a massive introduction to Shanks’ identity could provide some major shake ups to the rest of the series as a whole as not only is it a new look into his mysterious past, but it could also shed some light about more of the mysteries surrounding his current goals in the series as well.

Without getting too into detail about the current events of the manga, the recent reveal about Luffy and his Devil Fruit puts Shanks’ early possession of it in a whole new light. On top of the fact that he had some pull with the Five Elders during the Reverie, and this could provide a key clue as to putting all of these puzzles together. But that’s only if she’s a part of the official canon. It’s not entirely unlikely to see a family member introduced but never brought up again, but that’s also not something One Piece as a whole does. Once a character appears, fans can expect to see them again (even if it’s in a small cameo capacity).

Given the success of franchises like Demon Slayer: Kimetsu no Yaiba and Jujutsu Kaisen have had in theaters with entirely canonical feature films, it’s not entirely outside of the realm of possibility that One Piece Film: Red is used to flesh out the main canon. It could be anything from being a huge revelation (such as potentially giving us the first “present day” reunion between Luffy and Shanks), or a clue to the future such as getting the first, proper canonical spelling of “Laugh Tale” within the events of One Piece: Stampedethe prior film before this.

But what do you think? Are you hoping One Piece Film: Red ties into the official canon for the series? If it does, what are you hoping to see it reveal about Shanks? Let us know all of your thoughts about it in the comments! You can even reach out to me directly about all things animated and other cool stuff AlValdezology on Twitter!