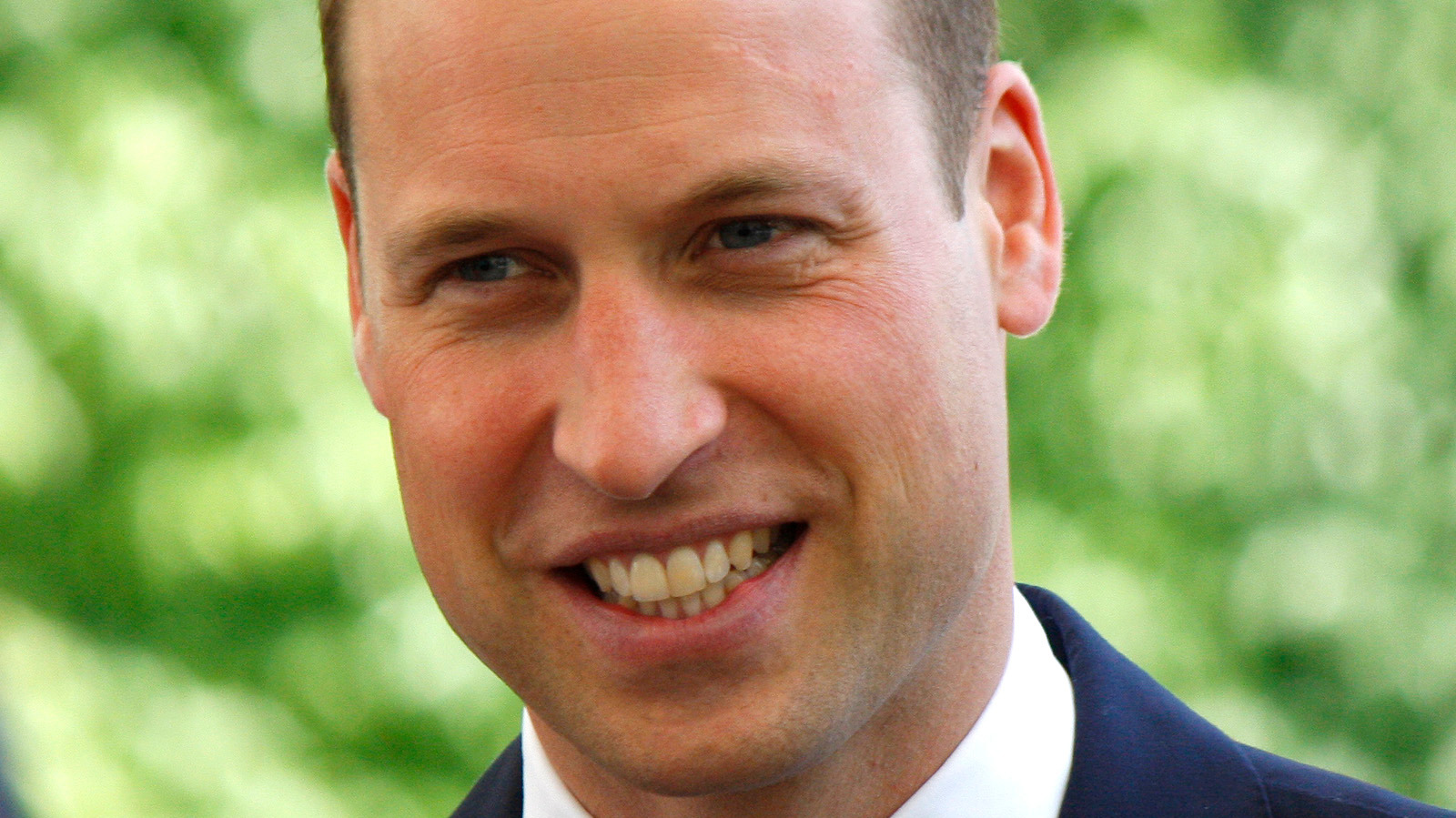 While royal gossip can take over a news cycle, neither Kate Middleton nor Prince William have personally commented on the affair allegations. In fact, a family friend told Us Weekly in 2019 that, “Kate finds the rumors hurtful, obviously, and hates the thought that one day her children will be able to read about them online.” And per The Daily Beast, after In Touch published a story about an affair between Rose Hanbury and Prince William in 2019, the Duke of Cambridge had lawyers send a warning to British publications about publishing anything on the topic. At the time, as reported by the Daily Mail, none of the parties involved understood where the rumors of a falling out between the two women or of an affair were coming from.

The gossip wheel began turning again – about a Hanbury and William affair – in December 2021 when journalist Alex Tiffin tweeted about the alleged liaison. He seemed to hint that the media knew about the affair and helped keep it quiet, for Geo News. Subsequently, the 2022 Parliament opening lineup seems to be keeping it at the forefront for some.

While people are cracking jokes about the rumored affair, the quips aren’t getting as much traction as the fact that Prince Charles took the place of Queen Elizabeth at the ceremony, delivering the opening remarks as her health was too poor to attend (via the Daily Mail). Charles appeared quite emotional over Elizabeth’s absence, leaving many worried about the monarch’s health.