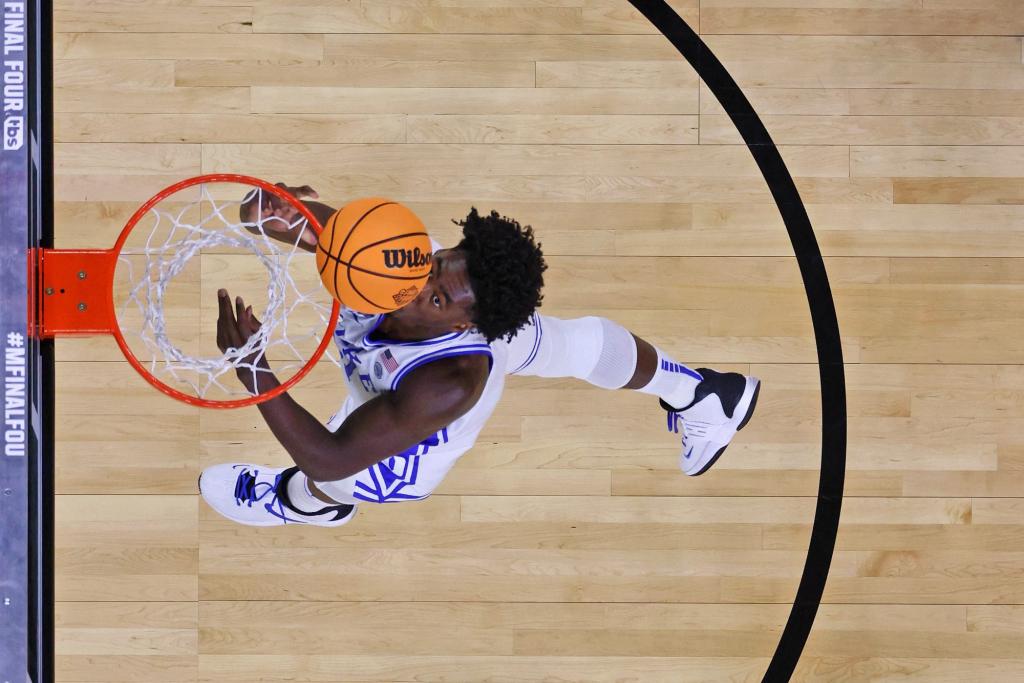 With the NBA Draft set for 8 pm tonight at Barclays Center in Brooklyn, The Post’s Zach Braziller breaks down what he expects the Knicks to do with the No. 11 pick.

Unable to move up for Jaden Ivey, the Knicks opt instead for the local marksman from Westchester County, a one-and-done prospect out of Duke who shot a shade under 45 percent from deep last year.

Though there are past injury concerns, the 6-foot-6 Griffin, one of the youngest players in the draft (he won’t turn 19 until August), has an NBA body and the Knicks’ brass knows him well. His father, Adrian, coached with Tom Thibodeau in Chicago with the Bulls.