Who Do You Believe?: Season Two? Has the ABC TV Series Been Cancelled or Renewed Yet?

Home /TV Series/Who Do You Believe?: Season Two? Has the ABC TV Series Been Cancelled or Renewed Yet? 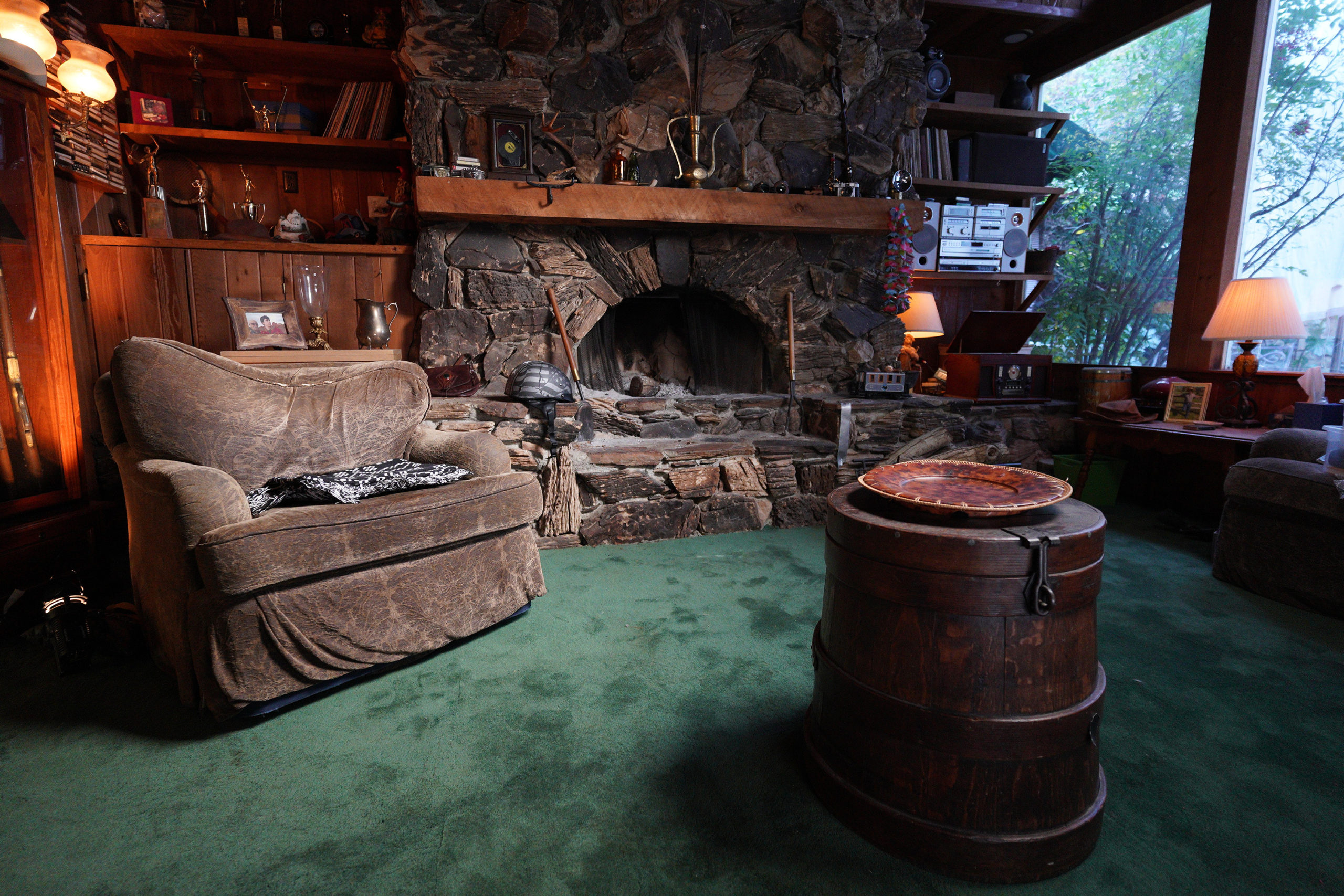 How good are you at picking out the criminals? Has the Who Do You Believe? TV show canceled or renewed for a second season on ABC? The television vulture is watching all the latest cancellation and renewal news, so this page is the place to track the status of Who Do You Believe?, season two. Bookmark it, or subscribe for the latest updates. Remember, the television vulture is watching your shows. Are you?

Airing on the ABC television network, the Who Do You Believe? The TV show lets the viewer be the detective. Each episode takes viewers through compelling real cases from dual perspectives and reenactments. “When a crime has been committed, there are two sides to a story.” The audience steps into the shoes of two contrasting narratives to hear the recounts directly from the victims and criminals with never-before-revealed details. Then, the viewer get to play armchair detective to deduce and piece together different versions of the truth. There are two sides to every story – and there’s no telling how far one would go for their marriage, child, or way of life. Every episode culminates by revealing key details from the adjudicated cases leaving viewers to question: “Who Do You Believe?”.

The first season of Who Do You Believe? Averages a 0.24 rating in the 18-49 demographic and 1.64 million viewers in the live + same day ratings (including DVR playback through 3:00 AM). While these numbers don’t include further delayed or streaming viewing, they are a very good indicator of how a show is performing, especially when compared to others on the same channel. There may be other economic factors involved in a show’s fate, but typically the higher-rated series are renewed and the lower-rated ones are canceled. Find out how Who Do You Believe? stacks up against other ABC TV shows.

As of May 12, 2022, Who Do You Believe? has not been canceled or renewed for a second season. Stay tuned for further updates.

Will ABC cancel or renew Who Do You Believe? for season two? The network had success for years with What Would You Do? but it appears that ABC has given that show a rest. The network execs like to have unscripted series waiting in the wings so they can fill in empty spots on the schedule as needed. This new show seems to fit the bill and isn’t all that expensive to produce so, despite low ratings, I think it’s got a decent chance of being renewed. I’ll update this page with breaking developments. Subscribe for free alerts on Who Do You Believe? cancellation or renewal news.

Who Do You Believe? Cancellation & Renewal Related Links

What do you think? Do you hope that the Who Do You Believe? TV show will be renewed for a second season? How would you feel if ABC canceled this TV series, instead?