Which Bachelorette contestant is still ‘in a relationship’ on Facebook?

Home /TV Series/Which Bachelorette contestant is still ‘in a relationship’ on Facebook? 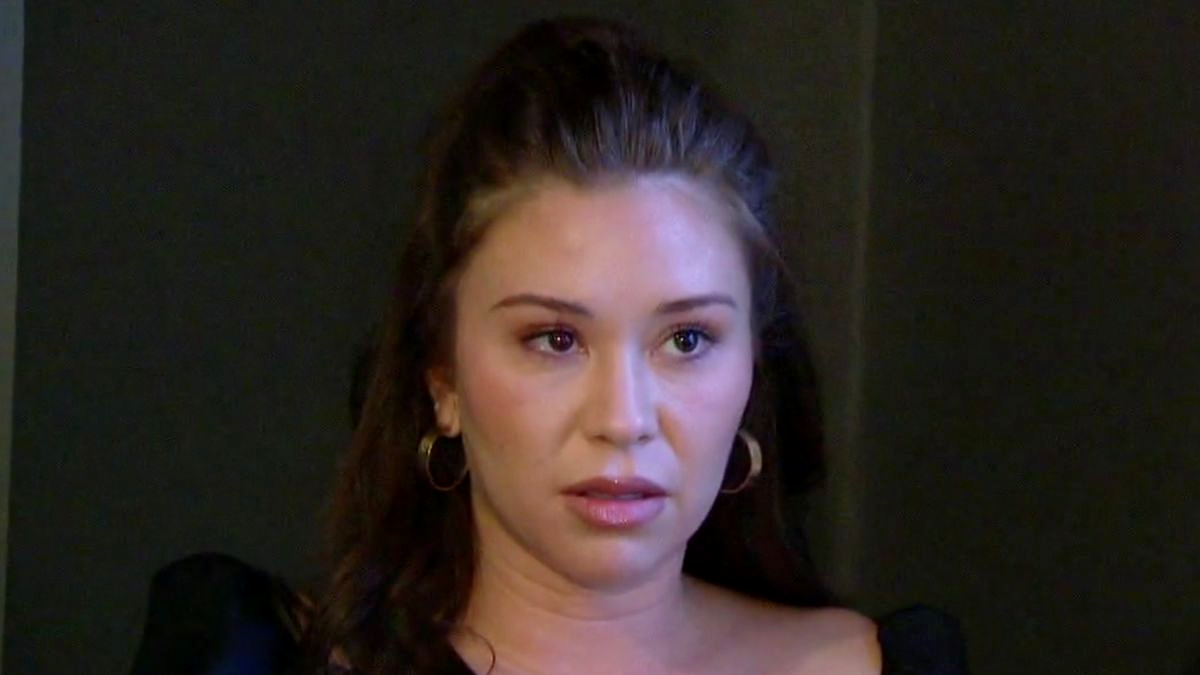 The Bachelorette has yet to begin filming in the infamous mansion, but viewers are already trying to sleuth out who the season villain will be.

Eagle-eyed Bachelor Nation fans noticed that one contestant on the upcoming season was still marked as “in a relationship” on Facebook. Reality Steve confirmed the rumor and the contestant at its center.

The contestant has deactivated or made his accounts private as filming begins, but pictures of his status are already circulating.

Gabby Windey and Rachel Recchia contestant ‘in a relationship’ on Facebook

The controversial contestant sparking rumors throughout the franchise is none other than Justin Young, one of the twins set to compete on the season.

24-year-old Justin and his brother Joey were released as part of the potential cast list for Rachel Recchia and Gabby Windey’s season.

However, fans are wondering if Justin may not be completely available as his Facebook read “In a relationship with Gabriella Kiszka” at the time he was announced as a contestant.

After viewers noticed the status, Reality Steve confirmed that the rumor was about Justin Young and invited Gabriella to respond in a screenshot of Justin’s page.

His relationship status has since been updated to remove the status.

Gabriella’s Facebook account is also private, although she does have photos with Justin visible from 2018. As of now, neither Justin nor Gabriella have addressed the rumors.

Bachelor Nation fans reacted to the rumors about Justin Young

Several Bachelor Nation fans came to the defense of Justin, arguing that neither he nor Gabriella appear active on Facebook and that it could be a mistake.

“And the date on the info and last post was from 2018. Probably never updated,” one fan wrote.

Others were more focused on the young contestant’s age, writing, “Is it wrong that I find the fact that he was still in high school in 2016 more concerning ?? I know his name is even Young but c’mon, ”another commenter joked.

Justin is not the only upcoming contestant to be subject to rumors before even appearing onscreen. Corbin Shaw was accused of lying about going on the show by a woman he was seeing.

Reality Steve also shared screenshots of contestant Erich Schwer’s Hinge account, which was still active when he left for filming.

Fans will have to tune in to Rachel and Gabby’s season to see who is there for the right reasons and who will be hit with even more drama on the show.

The Bachelorette is currently on hiatus.

Janice Shirey
Russia’s Kyiv offensive stalls, as Ukrainians counterattack in the south
Why Terrell Gausha has more than a puncher’s chance against Tim Tszyu