When Calls the Heart: Season 10 Renewal Announced by Hallmark Channel 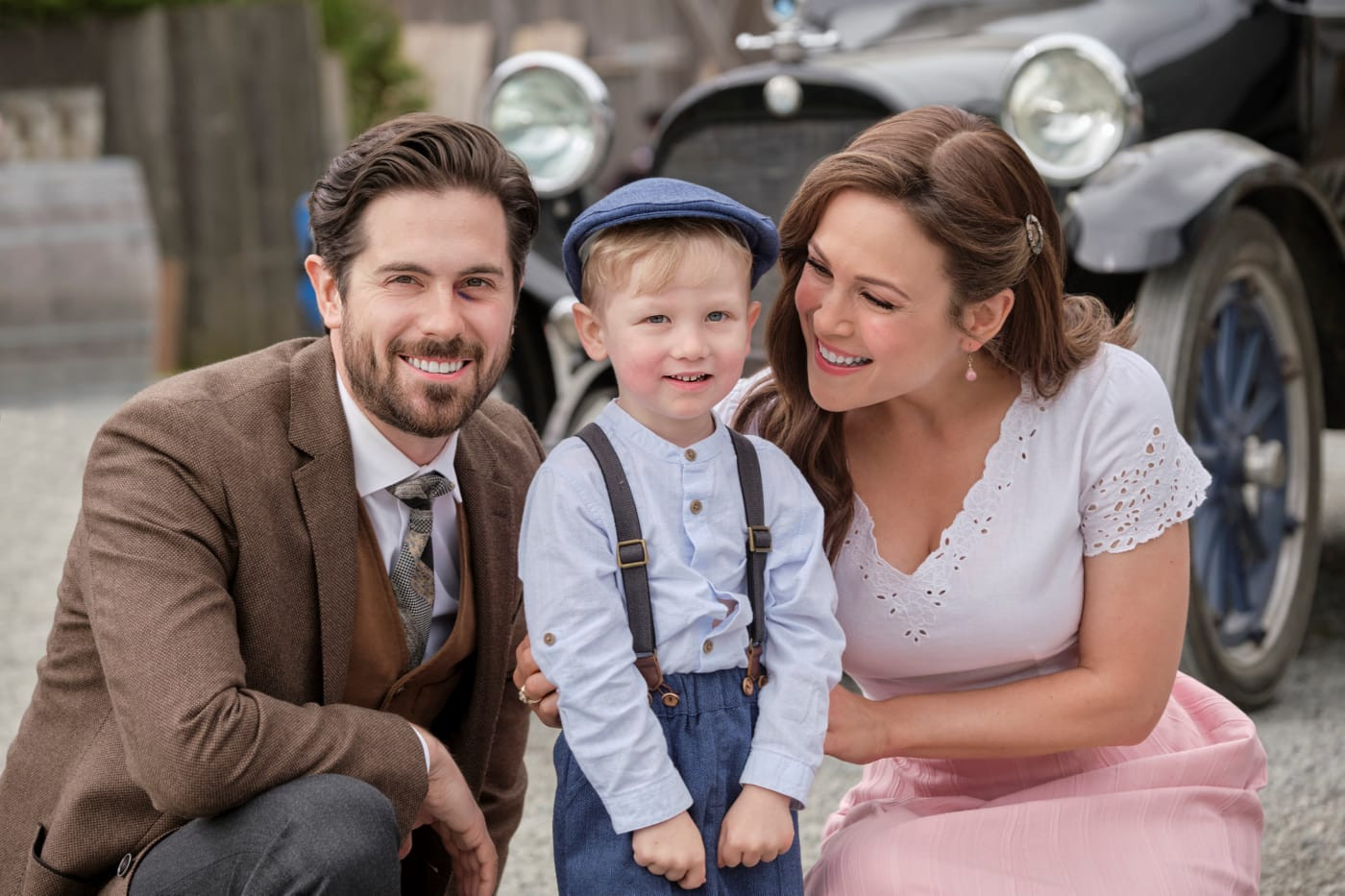 The story of Hope Valley and its residents will continue. When Calls the Heart has been renewed for a 10th season on Hallmark Channel. Lindsay Sturman is taking over as showrunner.

A romantic drama series set in the early 1900s, When Calls the Heart stars Erin Krakow, Jack Wagner, Kevin McGarry, Chris McNally, Andrea Brooks, Kavan Smith, Pascale Hutton, Ben Rosenbaum, Johannah Newmarch, Martin Cummins, Kayla Wallace, Viv Leacock, Natasha Burnett, Vienna Leacock, Elias Leacock, Elias Leacock Walsh, and Amanda Wong. Inspired by the Janette Oke novel, the TV series follows Elizabeth Thatcher (Krakow), a young teacher from a high society background. She’s assigned to teach in a coal country classroom and it’s a life-changing experience. Now a widow and single mother, Elizabeth faces new challenges but enters into a new relationship with mysterious gambler Lucas Bouchard (McNally). In season nine, Hope Valley is in a state of growth, with the foundry’s progress and the evolution of key relationships. The Mayoral race has the town buzzing with a few members of the town running against one another. Elizabeth and Lucas focus on their relationship beyond courtship, and as she gets to know Lucas better, she learns about his past which gives Elizabeth pause about their future.

Airing on Sunday nights, the ninth season of When Calls the Heart averaged a 0.15 rating in the 18-49 demographic and 2.29 million viewers. Compared to season eight, that’s down by 25% in the demo and down by 5% in viewership in the live + same day ratings (including DVR playback through 3:00 AM). While these numbers don’t include further delayed or streaming viewing, they are a very good indicator of how a show is performing, especially when compared to others on the same channel. The series remains Hallmark’s highest-rated scripted show.

Here’s the renewal announcement from Hallmark:

STUDIO CITY, CA – June 17, 2022 – Hallmark Channel announced today that it has renewed the network’s original, primetime drama series “When Calls the Heart” for a tenth season. Lindsay Sturman (“Supergirl”), a television veteran with writing and producing credits spanning over 15 years in the industry, joins the series as the new showrunner.

“‘When Calls the Heart’ continues to push the limits as to what we can achieve with this show,” said Lisa Hamilton Daly, Executive Vice President, Programming, Crown Media Family Networks. “There are many more stories still to be told about the lives of the beloved characters in this series and we cannot wait for everyone at home to tune in to see what unfolds.”

“We are also excited to welcome the family to our new showrunner, Lindsay Sturman, who brings her immense talent to the show,” remarked Laurie Ferneau, Senior Vice President, Development, Crown Media Family Networks.

“I am thrilled that ‘When Calls the Heart’ is coming back for a tenth season,” said Erin Krakow, series star and executive producer. “With our amazing cast, crew, and talented writers, we can look forward to more adventures, laughs, tears, and stories of romance throughout the community of Hope Valley. We are so excited for all the viewers, especially the Hearties, to continue this journey with us! ”

What do you think? Have you been keeping up with the When Calls the Heart TV series? Are you glad that the Hallmark series has been renewed for a 10th season?