What the Supreme Court gun ruling means for New York 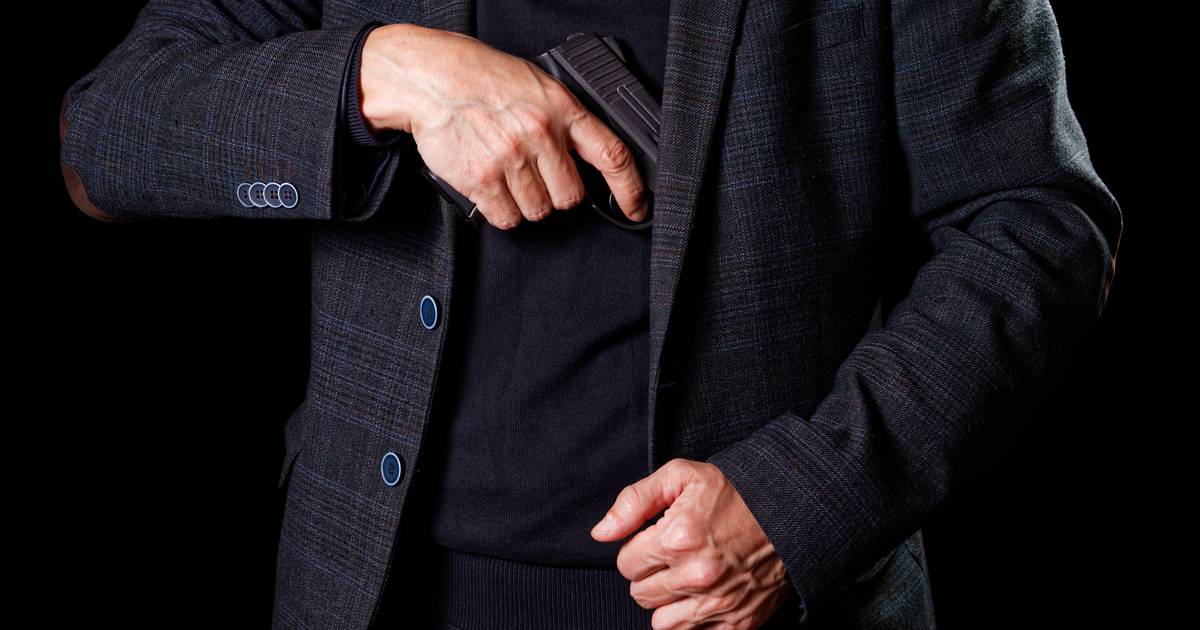 New Yorkers should be allowed to legally carry weapons for self-defense, the US Supreme Court said Thursday. Previously, permits to carry a concealed firearm were issued only to people demonstrating a specific need to be armed.

Here’s what the ruling means going forward for residents of the state and city.

In theory, yes. But NYPD Commissioner Keechant Sewell stressed the decision does not let New Yorkers permitted to possess guns at their homes or workplaces, or for target practice, to immediately start packing heat wherever they go. Gun owners wanting to arm themselves outside their homes or businesses will need a carry permit. The NYPD says it will continue to take permit applications and will not close its permit office at Police Headquarters.

Q: Does the NYPD expect a surge in gun permit applications?

It’s unclear. “How could you guess?” asked NYPD Director of Counterterrorism John Miller. “Fundamentally, (the permits) go from need to want. There are plenty of things to consider. ”

Q: Will legal gun owners be permitted to carry a weapon anywhere in New York City and state?

Probably not, as the city, state and law enforcement agencies ponder bans on weapons at “sensitive locations.” Potential areas for the gun-free legislation could include sporting events, large gathering spots like Times Square, the subways and movie theaters.

Q: Are there any safeguards to screen prospective gun buyers?

Q: Is there a likely legal challenge coming in New York?

Mayor Adams promised a fight to “undo the damage” of the ruling that will include a comprehensive review by the city’s top lawyer and other legal experts. He also said the city plans to meet with its federal, state and local partners going forward, along with elected officials including other governors and mayors. Hochul said she planned to convene the state legislature to address the issue.

Q: What will be the effect on residents of New York City?

Adams pulled no punches on this question: “The decision will make every single one of us less safe from gun violence.”

The NYPD’s latest numbers in the city of 8.5 million: Police have issued 16,000 permits to people who are allowed to keep guns only in their homes. Another 3,500 permits allow people to conceal and carry firearms for business purposes – such permits might go to jewelers, couriers, private eyes, and people who handle a lot of cash. There are currently 2,400 permits for security workers, who leave their weapons at the job. And finally, 700 permits have been issued to local stores and businesses – again, to be left on the premises.