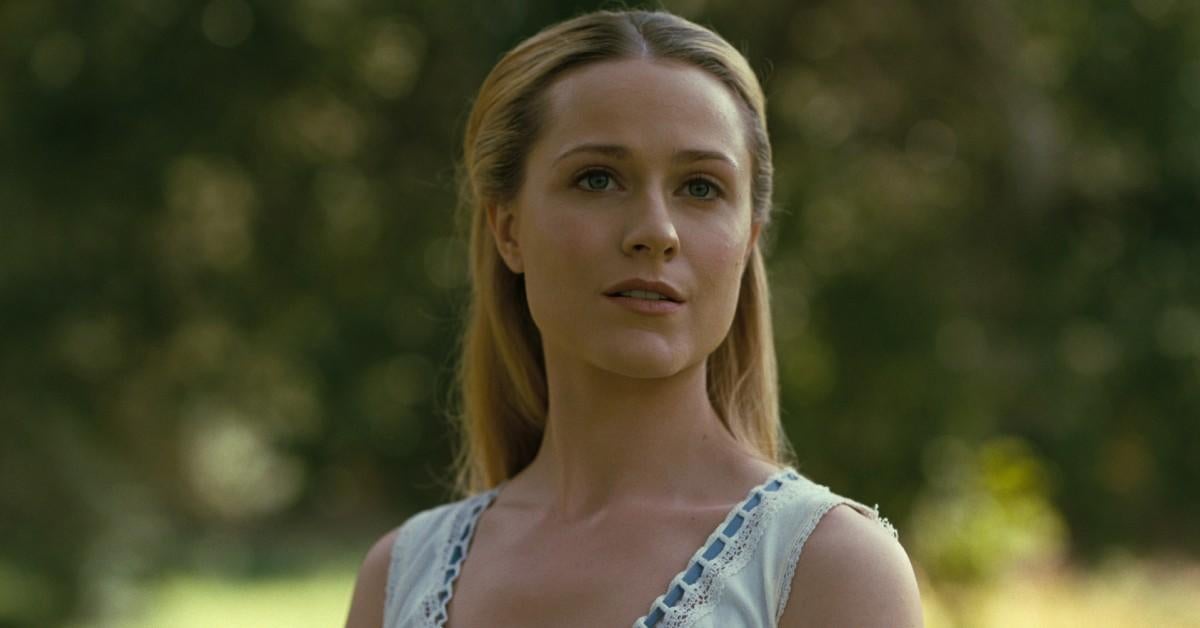 A trailer for Season 4 of Westworld has surfaced online, revealing when the hit series will make its return to HBO and HBO Max. Fans have had to wait a few years to see the fourth season of Westworld, with Season 3 airing back in 2020. The COVID-19 pandemic caused a delay in the show’s production, leaving fans to wonder when they’d get the chance to continue following their dystopian drama. Thankfully, the ending moments of the new Westworld trailer reveal the date of June 26th, meaning it’s only another month until Westworld‘s return this summer.

The over two-minute trailer gives looks at several Westworld cast members, including images from Season 2. Westworld is based on Michael Crichton’s 1973 film of the same name. Jeffrey Wright, one of the stars of Westworldrecently teased in February that new episodes should be arriving very soon.

“We wrapped up last December, but I’m not exactly sure when it’s when it’s coming out,” Wright explained to Deadline. Season 4 is going to be more of the Westworld you’ve come to expect and more digging down into some issues and some technology that is going to look familiar to us, as always. It’s gonna be exciting. I’m not sure exactly when we’re on air but within the coming months, certainly. “

“Bernard is still trying to solve it all and he is still very much a part of the struggle,” Wright continued. “The struggle goes on, and Bernard is right there at the center of it. It’s gonna be fun.”

HBO renewed Westworld for a fourth season in April 2020. “From the Western theme park to the technocratic metropolis of the near future, we’ve thoroughly enjoyed every twist and turn from the minds of master storytellers Jonathan Nolan and Lisa Joy,” HBO programming President Casey Bloys said in a statement announcing the pickup. “We can’t wait to see where their inspired vision takes us next.”

Westworld is one of several hit franchises to debut over the last several years on HBO. The network recently released the first teaser trailer for House of the Dragon, a series set 200 years before the events of Game of Thrones.

Are you ready to see the next season of Westworld this summer on HBO? Let us know your thoughts in the comments!