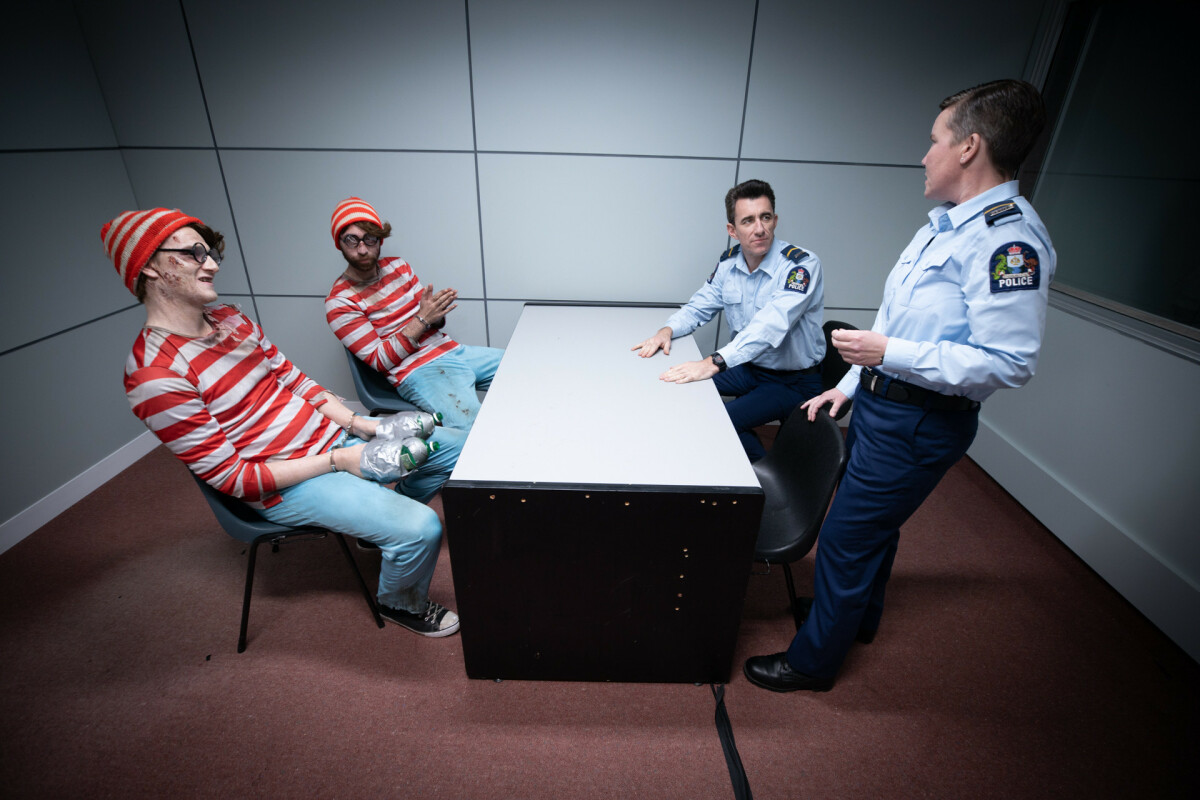 What are the strangest things our heroes will see in the third season of the Wellington Paranormal TV show on The CW? As we all know, the Nielsen ratings typically play a big role in determining whether a series like Wellington Paranormal is canceled or renewed for season four (in this case, we know the show’s been renewed for a fourth and final season in New Zealand). Unfortunately, most of us do not live in Nielsen households. Because many viewers feel frustrated when their viewing habits and opinions aren’t considered, we invite you to rate all of the third season episodes of Wellington Paranormal here.

A comedy-horror mockumentary series from New Zealand, the Wellington Paranormal The TV show was created by Jemaine Clement and Taika Waititi. The program is a spin-off of 2014 What We Do in the Shadows film and the TV series that followed. The show stars Mike Minogue, Karen O’Leary, and Maaka Pohatu. The story follows the adventures of Officer Kyle Minogue (Minogue) and Officer O’Leary (O’Leary). The pair are hard-working members of the Wellington constabulary’s paranormal unit who, under the supervision of Sergeant Ruawai Maaka (Pohatu), investigate supernatural occurrences that arise in the capital of New Zealand on a surprisingly regular basis..