Wellington Paranormal: Season Four? Has the CW Series Been Cancelled or Renewed Yet? 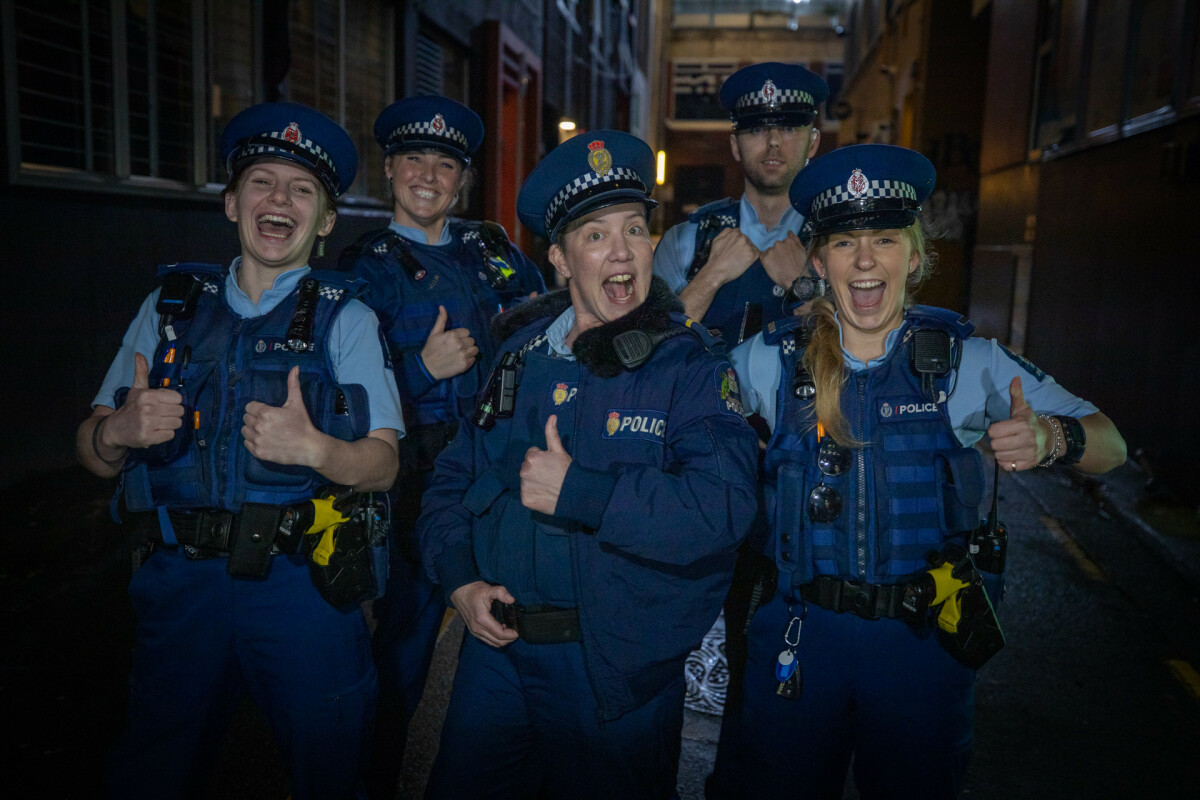 Will US viewers see the end of this series? Has the Wellington Paranormal TV show has been canceled or renewed for a fourth season on The CW? The television vulture is watching all the latest cancellation and renewal news, so this page is the place to track the status of Wellington Paranormal, season four. Bookmark it, or subscribe for the latest updates. Remember, the television vulture is watching your shows. Are you?

Airing on The CW television network in the United States, the Wellington Paranormal The TV show originates in New Zealand and was created by Jemaine Clement and Taika Waititi. The program is a spin-off of the 2014 What We Do in the Shadows film and the TV series that followed. The show stars Mike Minogue, Karen O’Leary, and Maaka Pohatu. The story follows the adventures of Officer Kyle Minogue (Minogue) and Officer O’Leary (O’Leary). The pair are hard-working members of the Wellington constabulary’s paranormal unit who, under the supervision of Sergeant Ruawai Maaka (Pohatu), investigate supernatural occurrences that arise in the capital of New Zealand on a surprisingly regular basis..

The third season of Wellington Paranormal averages a 0.02 rating in the 18-49 demographic and 175,000 viewers in the live + same day ratings (includes all DVR playback through 3:00 AM). Compared to season two, that’s down by 50% in the demo and down by 22% in viewership. While these numbers don’t include further delayed or streaming viewing, they are a very good indicator of how a show is performing, especially when compared to others on the same channel. There may be other economic factors involved in a show’s fate, but the higher-rated series are usually renewed and the lower-rated ones are canceled. Find out how Wellington Paranormal stacks up against other CW TV shows.

As of June 24, 2022, Wellington Paranormal has not been canceled or renewed for a fourth season on The CW. The fourth and final season has already aired in New Zealand. Stay tuned for further updates.

Will The CW cancel or renew Wellington Paranormal for season four? The series has already been renewed for a fourth and final season in New Zealand. The episodes have already aired there so, I would be surprised if they didn’t run in the United States, likely this summer. I’ll update this page with breaking developments. Subscribe for free alerts on Wellington Paranormal cancellation or renewal news.

What do you think? Do you hope that the Wellington Paranormal TV show will be renewed for a fourth season? How would you feel if The CW canceled this TV series, instead?