Watch out, New York: These electric-bill shocks are just a taste of what Albany has in store

Home /Local News/Watch out, New York: These electric-bill shocks are just a taste of what Albany has in store 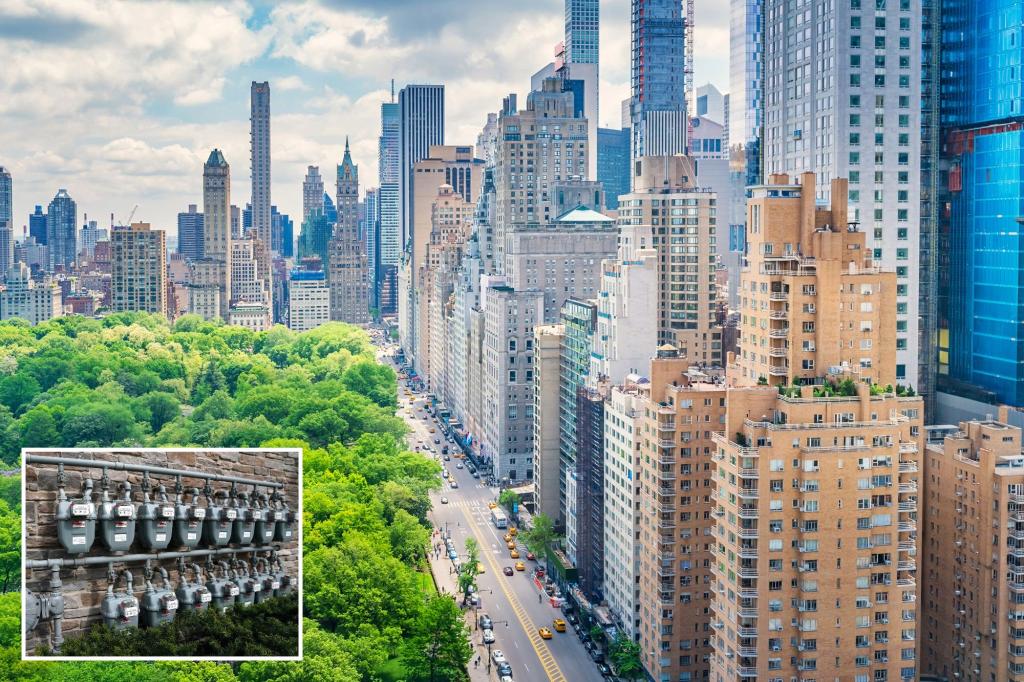 New Yorkers still reeling from this past winter’s higher electric bills must now expect summer prices to be 12% higher than last year. And the pain will only keep on coming, thanks to the state’s demented energy plans.

Con Edison just told customers in New York City and Westchester that summer-bill hikes could be “in the range” of 11% to 12%. Covering for Albany, the state Public Service Commission says the jump could “broadly be attributed to the global increase in natural gas prices.”

Broadly, yes. But it’s state policy that guarantees endlessly soaring electric bills. Gov. Kathy Hochul has embraced her disgraced predecessor’s drive to make New York carbon-neutral long before the technology makes that affordable (or most likely even possible: Blackouts ahead!), And the Legislature is largely on board.

After all, lawmakers wrote then-Gov. Cuomo’s ban on fracking into law, so abundant natural gas is stuck in the ground in the Marcellus and Utica shales. Plus, Cuomo forced the early shutdown of Indian Point, depriving the region of reliable, affordable, carbon-free nuclear power that used to provide much of its electricity.

Now natural gas-fired power plants produce over a third of the electricity consumed by New York businesses and residences, so we’re more vulnerable to those global price shocks.

Meanwhile, Con Ed needs a rate hike of a more than $ 1.2 billion to fund the next round of “upgrades” required by the state Climate Leadership and Climate Protection Act, which forces utilities to burn cash on expensive new wind and solar power sources, plus the transmission lines to get the power to customers and backup capacity to keep the lights on when the sun and wind aren’t cooperating.

How many more rate hikes are ahead? Meeting the state’s climate goals will require well over Billion 100 billion in capital investment, and utilities only have one source of income: you. (As it stands, taxes alone account for about a third of each customer’s electrical bill.)

And Hochul wants to make it all worse, faster: Only a fit of sanity from Assembly Speaker Carl Heastie stopped her from banning natural-gas hookups in all new construction statewide. Meanwhile, her team has nixed permits for new gas pipelines needed to keep power plants running.

New Yorkers already face among the highest electric bills in the country, and it’s only going to keep getting worse. Until they vote to change the leadership in Albany, the only thing that’s going to reduce the pressure is the exodus of business and residents to states that aren’t run by lunatics.