Vanderpump Rules: Jax Taylor says he’d rather be ‘stung by a bee’ than live in California 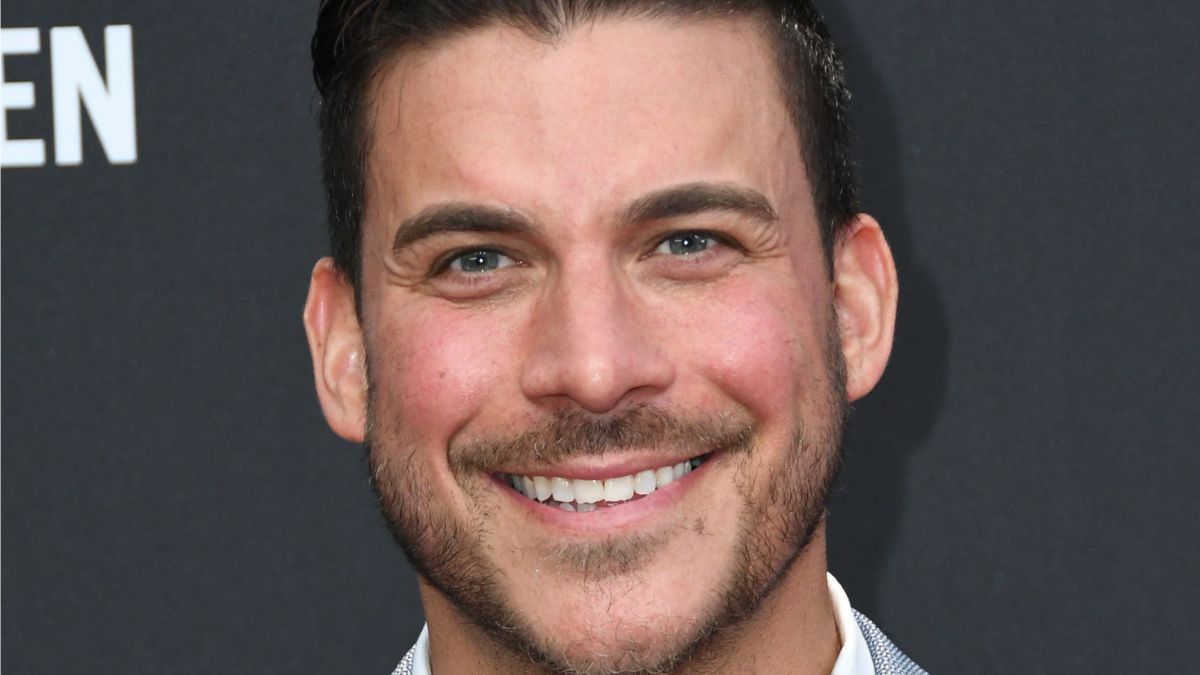 As previously reported by Monsters and Critics, Jax has teased a move out of California for quite some time now. In a Cameo video to a fan, Jax teased that his small family of three, including his wife Brittany Cartwright and son Cruz, would be heading across the country to live in Clearwater, Florida.

Although the couple has yet to confirm if they’re looking to relocate their family permanently, Jax recently shared his true feelings about living in California, and apparently, it’s as painful as being stung by a bee.

Taking to Twitter, Jax gave his fans and followers an update on a recent trip the family took to Brittany’s home state of Kentucky.

“Been in Kentucky 5 mins and so far I have been stung by a bee and attacked by a rooster… how’s everyone else doing? Wrote 🐔 ”he wrote.

Jax received responses to his initial tweet. One follower stated, “Get outta there man head back to LA 😎”

As it turns out, Jax has no desire to return and certainly doesn’t want to be associated with California.

Jax weighed in with his opinions and shared in response, “Would rather have this happen to me every day than live in California any longer.”

In the Cameo video sent to a fan, Jax took the time to touch base with them and fill them in on the current events in his life. In addition to the usual updates and expressions of gratitude for being fans, Jax revealed that there might be a move in the near future.

“In fact, we’re going to be moving there shortly. We’re just trying to figure out some logistics, but we’ll be moving to Clear Water [Florida], ”Jax stated. “We can’t wait.”

Although Jax seemed quite sure of himself in the video, he and Brittany have yet to confirm that they’re ready to pack up their belongings and move. After exiting the Vanderpump Rules franchise prior to the filming of Season 9, Jax and Brittany reassured fans that it wouldn’t be the last they’d see of the couple.

Brittany has since become a spokesperson for the weight-loss company Jenny Craig. She recently updated her followers to show off her latest weight loss results. If the couple decides to move out of state, it remains unknown if Brittany would keep her spokesperson position with the company.

Janice Shirey
Iran is closer than ever to a nuclear weapon as Biden runs out of options
Mets’ Carlos Carrasco: Dealt second loss