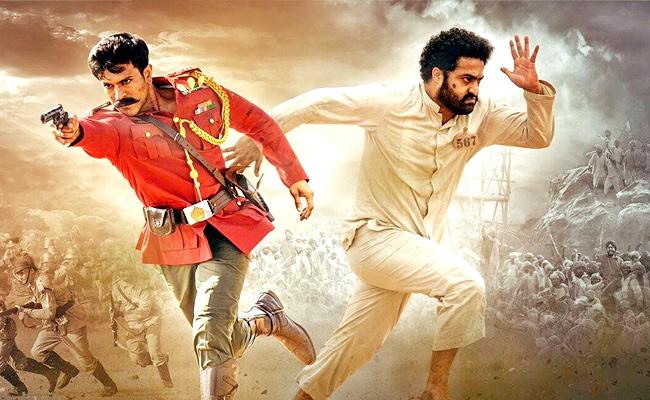 The film grossed more than two million dollars on Saturday taking its total to $ 7 million. So, the film has crossed the lifetime gross of the first part of “Baahubali” (Telugu version).

“Baahubali 2” had raked in 3.2 million on its first Saturday. It remains to be seen how ‘RRR’ performs after the first weekend.

Trade is expecting the film to collect $ 10 Million in its full run, but the real fate has to be seen from Monday.

Directed by Rajamouli, the film starred the two biggest stars of Tollywood – NTR and Ram Charan.