Upfronts 2022: McG Goes 3-For-3 Pilot-To-Series In Return To Broadcast TV 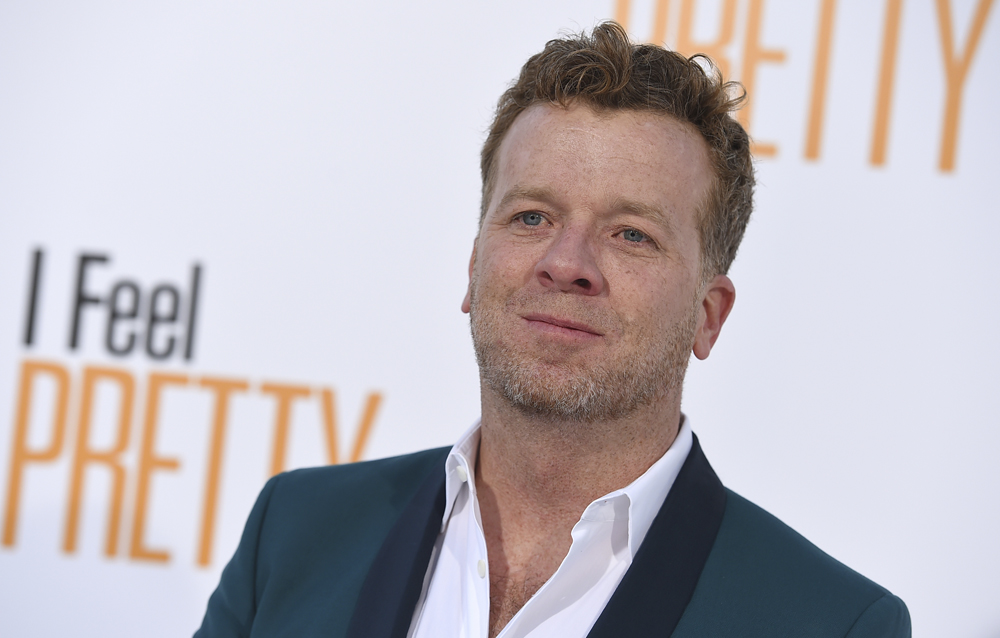 McG, who has been busy producing movies for Netflix, returned to broadcast television this season with three pilots on three different networks for his Wonderland Sound and Vision banner, True Liesbased on James Cameron’s 1994 movie, on CBS; Not Dead Yet starring Gina Rodriguez on ABC; and the Jensen Ackles-produced Supernatural prequel The Winchesters on the CW. Over the last couple of days, all three were picked up to series. Additionally, BET + just picked up Wonderland’s series Average Joecreated by Robb Cullen and starring Deon Cole.

The slate of four series on the air harkens back to Wonderland’s most prolific time in television a decade ago when the company also had four series with Supernatural, Nikita, Chuck and Human Target. The company’s executive team includes McG’s longtime partner, Mary Viola, who serves as president, and EVP Corey Marsh.

True Lies, whose pilot was written / exec produced by Matt Nix and directed / exec produced by Anthony Hemingway, had been a passion project for McG who spearheaded several previous attempts to develop a series adaptation over the past six years until Nix’s take went to series.

Single-camera comedy Not Dead Yet, starring and exec produced by Gina Rodriguez, is based on the book “Confessions of a 40-something F up” by Alexandra Potter, which Marsh found and brought to the company. David Windsor and Casey Johnson are the creators / EP; Dean Holland directed and exec produced the pilot.

McG is not hands-on involved The Winchesters but is an EP because of his role in the mothership series Supernatural, which came out of a big blind genre commitment Wonderland got from Warner Bros. TV following the breakout success of the company’s Fox / WBTV hit The OC. It led to a juggernaut that ran for 15 years, spanning two networks, the WB and the CW.

Wonderland’s last 7 films on Netflix have all reached # 1 on the service – Holiday, Love Hard, Tall Girl 1 & 2, The Babysitter 1 & 2, Rim Of The World – with the first two also ranking as the top 2 performing romcoms for the streamer.

The company is currently in post-production on its next Netflix movie, the Joey King starrer Uglies, based on the popular book series of the same name. Wonderland is also currently in pre-production on Musica starring Cami Mendes for Amazon which begins shooting next month.

On the TV side, as Deadline reported, the company is developing the Annie Mumolo-Emily Goldwyn series Bad Habit, with Mumolo set to star.