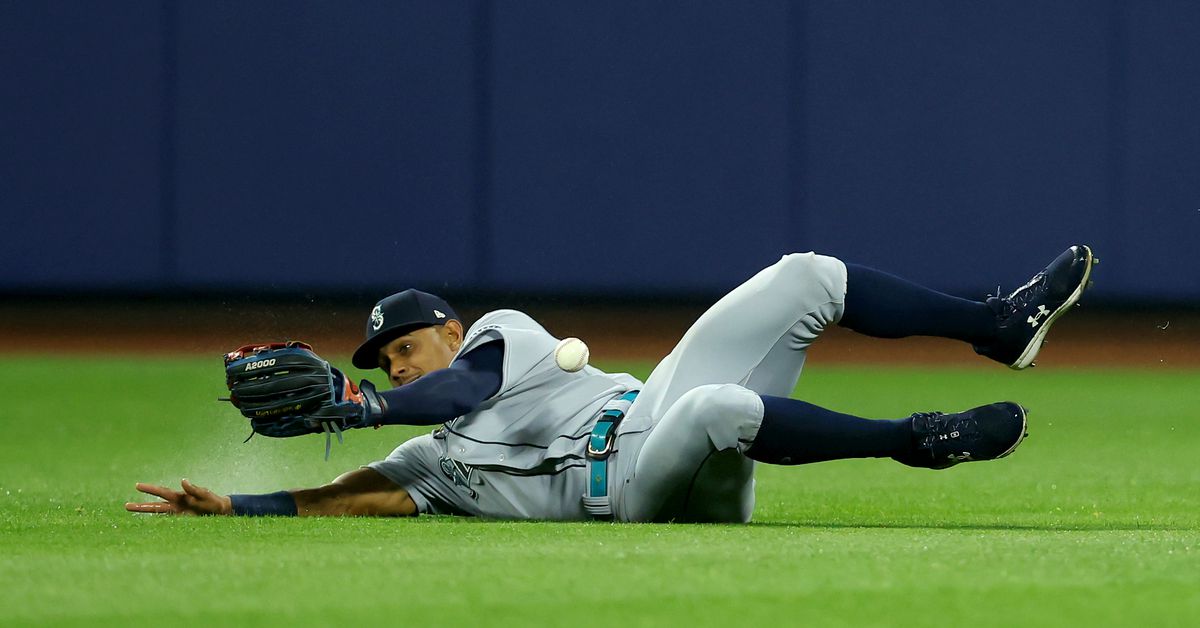 What? You thought just because I finished my thesis I was going to stop talking about old boats? Think again!

I will change it up a little bit, though. Today’s Mariners win reminded me of a story about John Paul Jones, the father of the american navy. There are a bunch of stories about Jones in New York (he once chased a cop around with a sword for trying to arrest him, and he also wrote some truly appalling poetry to try and woo women), I want to talk about one that happened across the pond.

You see, Jones was born in Scotland, and really wanted to be a gentleman officer in the British Navy. They would not have him, however, and circumstances (he killed a man and ran away) caused him to emigrate to America. When the revolution started, he joined the Continental Navy, and hoped that he would be serving with gentleman officers, like he saw himself. When he found the navy to be rough, rambunctious, and rowdy, he tried to turn them into gentlemen.

And one of the things gentlemen did during war Back In The Day ™, was kidnap other gentlemen and ransom them. He then remembered that his dad used to be a gardener for a lord in Scotland, the Earl of Selkirk, thought “hey I’ll kidnap him,” and sailed across the Atlantic to do just that.

And that is, roughly, what the wild and unruly Mariners from the electric factory did to the Mets in historic New York tonight.

The thing is, though, the Mariners aren’t like those other teams. They’re strange, weird, and unpredictable, and they proved that tonight.

For starters, I don’t think anyone, except Connor I guess, thought the M’s would win tonight. Against Max Scherzer, no less. I certainly didn’t.

And it started off to expectations. A couple of unfortunate hits followed by a super shallow outfield sac fly you’ll ever see later and the Mets had a one run lead. But then something happened that I don’t think people expected.

Marco buckled down. For the 6.1 innings after he gave up that run, he was rolling. He only allowed two baserunners to get to third base for the rest of the game, and worked out of the first jam by inducing a quick groundout from Lindor.

Meanwhile, Mad Max showed up for the first trip through the lineup, retiring the first 10 batters he faced before plunking Ty in the ribs and giving up a single to JP, followed by a single to Jesse Winker that tied the game up.

After that he only had one clean inning, and was bailed out in the top of the seventh when Steven Souza Jr. grounded into an inning-ending bases loaded double play. After that inning Max was pulled, and the real fun began.

When John Paul Jones got to the Earl’s house, he went up with a couple other officers to do the kidnapping. When he got to the front door, he discovered that the lord wasn’t there; he was in London getting a medal from the king. Jones, dismayed, was ready to leave empty handed, but the men he brought with him weren’t having it.

With Scherzer gone in the top of the eighth, Abraham Toro, my beloved (to use his full name), did what he does best, came in as a pinch hitter, battled for a 6 pitches, and worked a walk. That was the offensive spark the Mariners needed to remember how to hit the ball. Frazier followed that up with a four pitch walk to tee up Ty France with a runner in scoring position and no one out. Not a great position for Mets reliever Drew Smith.

Jones’ men decided that they wanted money. Rich folks have lots of that, so they figured they would just take some. They ordered the Earl’s wife, who was hosting a tea party, to give them all of the house’s family silverware; teapot, coffeepot, platters, forks, knives, all of it. Jones was appalled by this. A true gentlemen would not resort to thievery, he said. But it made no difference. His crew wanted money, and they were not leaving that house empty handed. Jones apologized to Lady Selkirk, and swore he would return the silver in the same condition he got it.

Sewald came in the seventh with two outs and struck out Starling Marte. He then came back for the eighth to induce a couple of flyouts (one of which would probably have been a homer in 2019 if you’re picking up what im putting down), and then struck out Eduardo Escobar.

Drew Steck came in for the ninth to show Drew Smith how relievers named Drew S. are supposed to perform by retiring the side in order, with a little help from JP’s plus defense at short.

After a rough couple weeks of Mariners baseball, beating the red hot Mets on Scherzer day feels like a huge win. A turning point, even. I know there’s still nine games left to play on this road trip, and they’ve still got some stiff competition this month, but maybe the Mariners can use this game to keep their promise and start delivering some success.

John Paul Jones kept his promise to Lady Selkirk. He kept the canvas bag of silverware in his captain’s cabin all throughout the war. Through several different ships, battles (including the famous Battle Off Flamborough Head on his ship Bonhomme Richard), Jones kept that silver safe, and in the same condition he found it.

Exactly the same, as it would turn out. Once the war ended and mail between Britain and America resumed, Jones was finally able to return the silver. In exactly the same condition. The tea leaves from Lady Selkirk’s tea party were still in the pot, years later.

Here’s hoping the Mariners keep their promise as well.