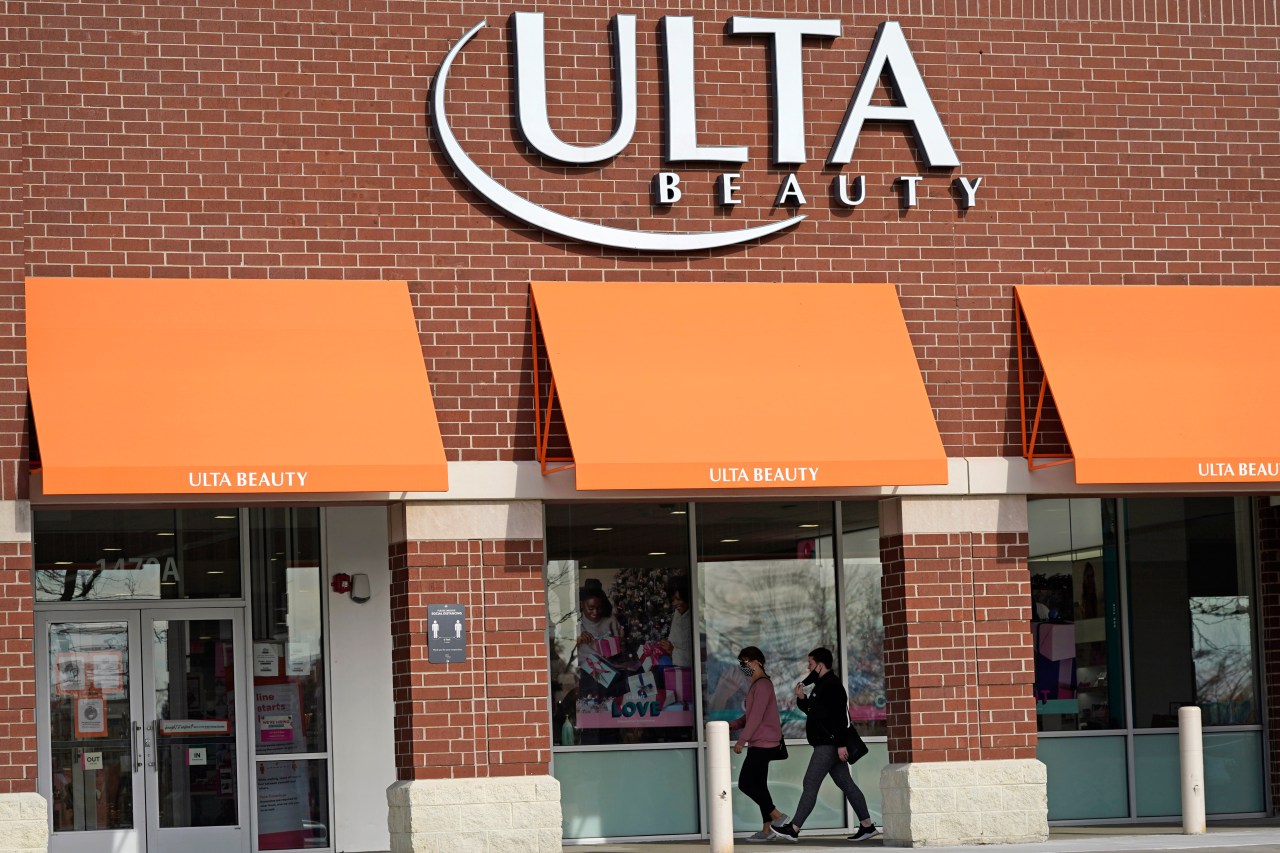 (NEXSTAR) – Ulta Beauty is apologizing for a promotional email sent to shoppers Sunday night that was intended to highlight Kate Spade New York fragrances but instead prompted backlash because of its subject line.

In 2018, a housekeeper discovered Spade’s body in her bedroom. Police say the fashion designer left a note that pointed to “a tragic suicide.” Spade’s husband and business partner said she suffered from depression and anxiety for many years.

New York City’s chief medical examiner ruled Spade’s death a suicide by hanging after she was found dead in her Park Avenue apartment.

“Ulta, you might need to speak to your marketing staff,” said one Twitter user said in response to the email. Another said they “simply cannot believe this is a real email.”

Some, on the other hand, felt it was an oversight. “I think y’all just tend to believe the worst,” a Twitter user wrote in part, adding that they “really doubt” the email’s subject line was intentional.

Ulta Beauty sent an apology email to shoppers Monday, which read, in part, “this was truly an error with no intention to do harm.” The email continued, acknowledging that the promotional message was sent on the first day of May, which is Mental Health Awareness Month.

Ulta Beauty shared the following statement with Nexstar, apologizing for the error:

Ulta Beauty recently sent an email featuring kate spade new york fragrance with an insensitive subject line and for this, we sincerely apologize. Mental health is a very serious, important issue in this country, and not something we would ever take lightly. We apologize to the Spade family, our kate spade new york brand partners and to our guests. Thank you for understanding as we strive to do better.

If you or someone you know is thinking of harming themselves, the National Suicide Prevention Lifeline provides free support at 1-800-273-8255. Starting on July 16, 2022, US residents can also be connected to the Lifeline by dialing 988. For more about risk factors and warning signs, visit the organization’s official website.