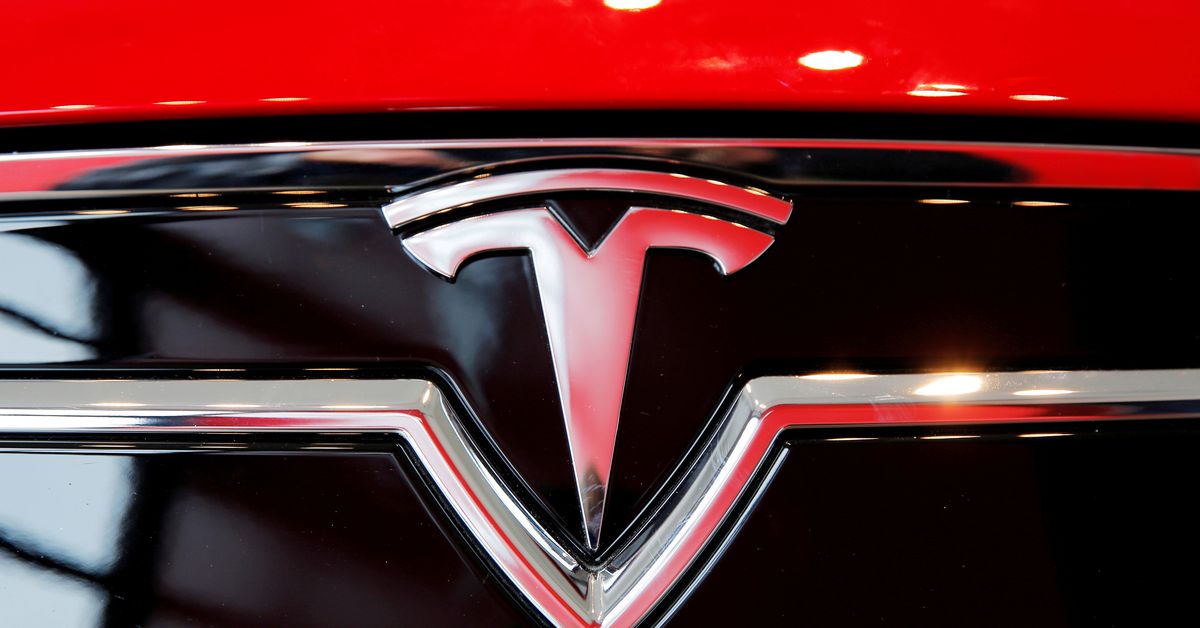 A Tesla logo on a Model S is photographed inside of a Tesla dealership in New York, US, April 29, 2016. REUTERS / Lucas Jackson

WASHINGTON, May 18 (Reuters) – A US auto safety agency said Wednesday it has opened an investigation into a fatal crash involving a Tesla vehicle in California this month that resulted in three deaths and could have been caused by its advanced driver assistance system.

The crash, involving a 2022 model Tesla Model S that slammed into construction equipment in Newport Beach last week, is one of 35 under investigation by the US National Highway Traffic Safety Administration (NHTSA) involving Tesla vehicles in which advanced driver assistance systems like Autopilot were suspected of being used since 2016.

A total of 14 crash deaths have been reported in those Tesla investigations, including the three recent fatalities.

NHTSA confirmed the new probe of a May 12 Tesla Model S crash that killed three in the vehicle and injured three workers, when it struck construction equipment along the Pacific Coast Highway in Newport Beach.

Newport Beach Police declined to say Wednesday if the Tesla vehicle was in Autopilot mode at the time of the crash, saying it remains under investigation.

Tesla’s Autopilot and other driver assistance systems that handle some tasks for drivers have come under increased scrutiny.

Tesla says on its website that Autopilot provides drivers assistance by enabling vehicles to steer, accelerate and brake automatically but “require active driver supervision and do not make the vehicle autonomous.” NHTSA notes there are no autonomous vehicles for sale that would allow drivers to not pay attention.

NHTSA sends special crash teams to conduct over 100 extensive special crash investigations annually of “unique real-world crashes” to “perform in-depth clinical investigations in a timely manner that can be used by the automotive safety community to improve the performance of its advanced safety systems. “

Of the 35 special crash investigations by NHTSA into Tesla since 2016 involving advanced driver assistance systems, Autopilot use has been ruled out in three.

NHTSA separately said on Wednesday that in April it had opened another special crash investigation involving a 2016 Tesla Model X in a Florida collision that caused a minor injury, which may also include the use of an advanced driver assistance system.

In August, NHTSA said it opened a formal preliminary defect evaluation into Autopilot and has identified at least a dozen crashes involving Tesla models and emergency vehicles. That investigation is still pending.