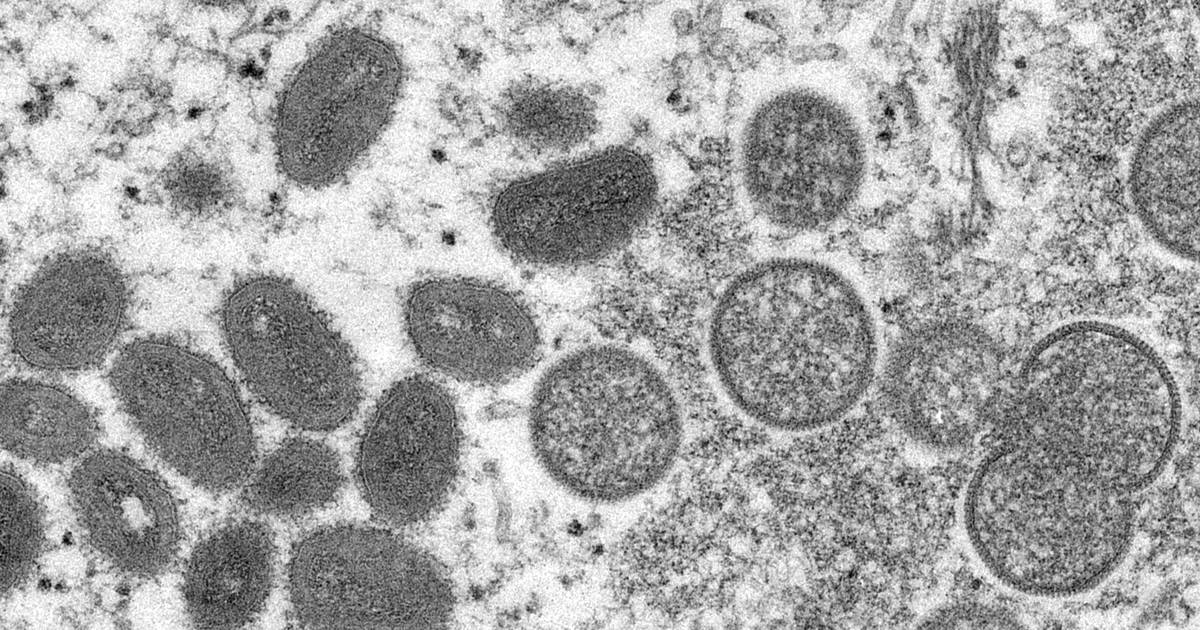 The city reported the new cases almost two weeks after word of an initial suspected monkeypox case reached the city. Monkeypox is a generally milder cousin of the long-eradicated smallpox. It does not spread easily among people but can generate nasty and sometime fatal symptoms.

The national tally of infections climbed to 18 by Tuesday, with cases spanning from Massachusetts to California, according to the Centers for Disease Control and Prevention. No state had identified more than four cases.

The city Health Department tweeted Wednesday that it “will be conducting contact tracing and monitoring and will refer people for care if necessary.”

“Monkeypox is rare in New York City,” the department wrote, “but we can prevent the spread.”

The virus is typically confined to regions of Africa, where the first human infection was discovered in 1970. But it has been identified across the globe in recent weeks, apparently marching across Europe in May.

President Biden said 10 days ago that “everybody should be concerned” about the outbreak, raising fresh health alarms for a nation and world taxed by two years of COVID.

“It is a concern in the sense that if it were to spread, it’s consequential,” Biden said at the time.

It is not clear how Americans became infected with the virus, which can cause exhaustion, inflamed lymph nodes, rashes and pus-filled lesions, according to the CDC. Some cases have been identified in sexually active gay men.

The CDC has requested that health care providers stay alert for sick patients with rashes and other monkeypox symptoms, regardless of their recent travel or sexual orientation.

No known deaths from the disease have so far been logged during the American outbreak. But at least nine people have died of monkeypox this year in Congo, in central Africa, The Associated Press reported.

The global tally of monkeypox cases has eclipsed 550 across 30 countries where the virus is not typically found, said Tedros Adhanom Ghebreyesus, director general of the WHO.

“The sudden appearance of monkeypox in many countries at the same time suggests there may have been undetected transmission for some time,” Ghebreyesus said in a news briefing on Wednesday. “We expect that more cases will continue to be found.”

Ghebreyesus said a majority of the global cases had appeared in gay men. “All of us must work hard to fight stigma, which is not just wrong, it could also prevent infected individuals from seeking care, making it harder to stop transmission,” he said.

“Anyone can be infected with monkeypox if they have close physical contact with someone else who is infected,” he added.

The city Health Department said last week that any locals who experience swollen lymph nodes and a rash in conjunction with flu-like symptoms should reach their health care provider.

The Health Department continues to work with health care providers to investigate other reports, and it is possible additional cases of monkeypox may be identified, the department warned in a statement last Thursday. “Most New Yorkers are not at risk of infection.”