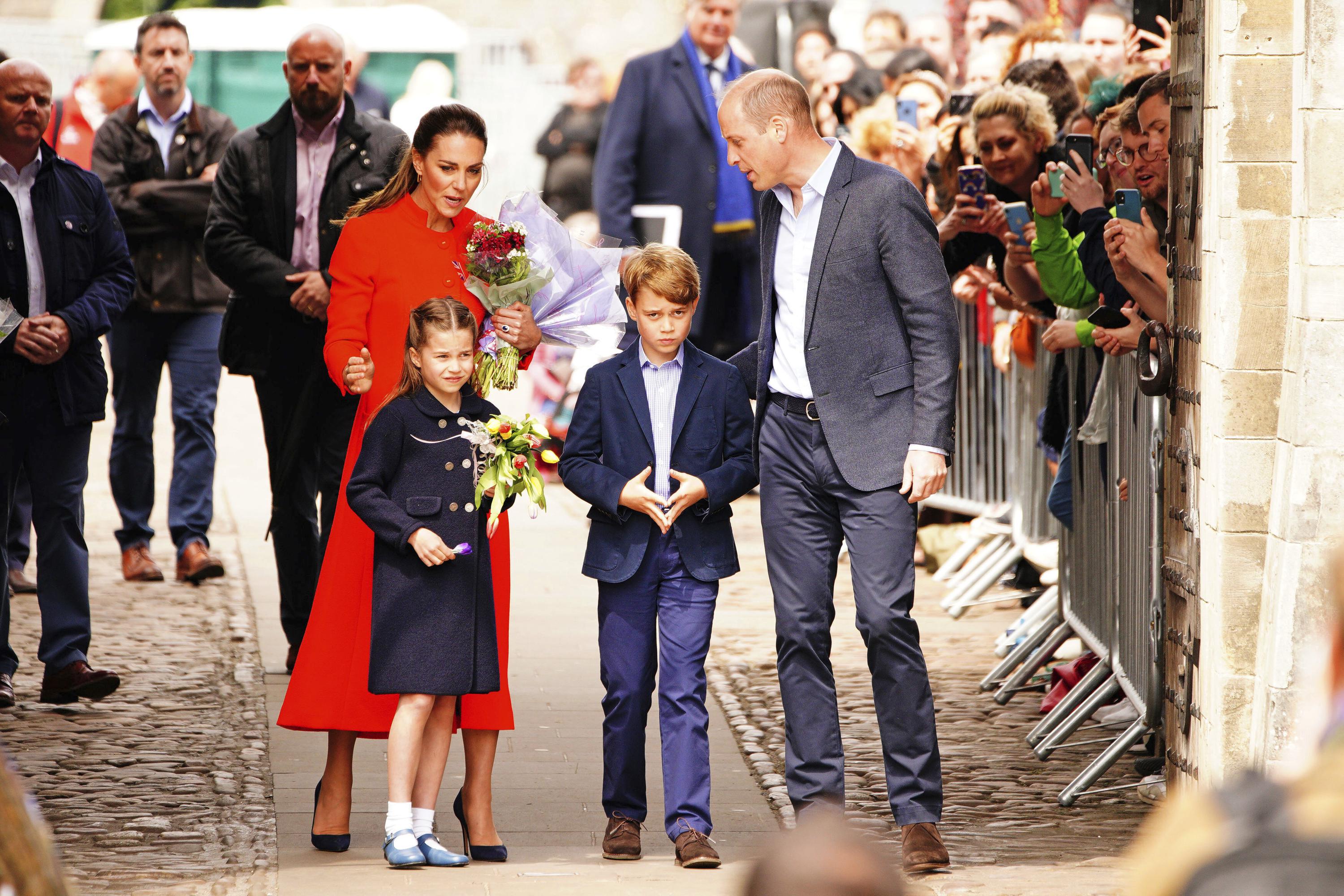 LONDON (AP) – Two future monarchs will pay tribute to Queen Elizabeth II at a special concert in front of Buckingham Palace on Saturday, the third day of the Platinum Jubilee extravaganza marking her 70 years on the throne.

Prince Charles and Prince William, the queen’s son and grandson, are to address a live audience of 22,000 and millions more watching on television. The event featuring Alicia Keys and Queen + Adam Lambert will take place in a temporary amphitheater built around the Victoria Memorial outside the palace.

David Beckham and tennis player Emma Raducanu will also attend, while Diana Ross will close the show with her first UK live performance in 15 years. The concert is also expected to feature a pre-recorded performance by Elton John.

The 96-year-old monarch is expected to miss the evening outdoor event, which may also be hit with some rain. The queen has had problems moving around lately, which the palace describes as “episodic mobility issues,” limiting her public appearances in recent months.

The sovereign also opted not to attend the Epsom Derby on Saturday. Instead, she was represented at the prestigious annual horse race by her daughter, Princess Anne, who appeared in the royal box with her family Saturday to crowds cheering and waving Union flags.

The queen is widely known as an avid horse lover, and she has only missed the Epsom Derby a handful of times during her long reign. On Saturday, five of her former racehorses were paraded, and 40 jockeys who have ridden for the queen formed a guard of honor before the national anthem was played.

“She’s been breeding horses for over 60 years. She knows all the blood lines and she’s won lots of races and she’s very knowledgeable, “said Frankie Dettori, who lined up part of the course with fellow jockeys.

“I’m sure today she’ll find a TV and she’s going to watch it live, because she loves the Derby so much,” he added.

It was the second time in as many days that the queen’s mobility issues have robbed crowds of a chance to see her.

On Friday, the queen skipped a special service of Thanksgiving in her honor at St. Paul’s Cathedral in London. Palace officials said she had experienced “some discomfort” at events the day before, which included waving to huge crowds from Buckingham Palace.

Prince Harry and his wife, Meghan, were among nearly 50 members of the royal family who gathered Friday at St. Paul’s to honor the absent head of state. It was the couple’s first public appearance in the UK since they stepped back from royal duties and moved to California two years ago.

In another sign of thawing relations, royal accounts on Twitter wished Harry and Meghan’s daughter Lilibet a happy first birthday. Lilibet turned one on Saturday. She and her older brother, Archie, have not yet made an appearance during this trip.

Meanwhile, other members of the royal family traveled to Wales and Northern Ireland as part of celebrations across the UK

William and his wife Kate brought two of their three children – 8-year-old Prince George and 7-year-old Princess Charlotte – to Cardiff Castle in Wales before a separate concert in the castle grounds in honor of the queen.

The queen’s youngest son, Prince Edward, and his wife Sophie, Countess of Wessex, visited a 1950s-themed seaside funfair in Belfast. Edward tried his hand at pulling a pint of Guinness at a diner, while Sophie took in a ’50s and’ 60s dance demonstration.