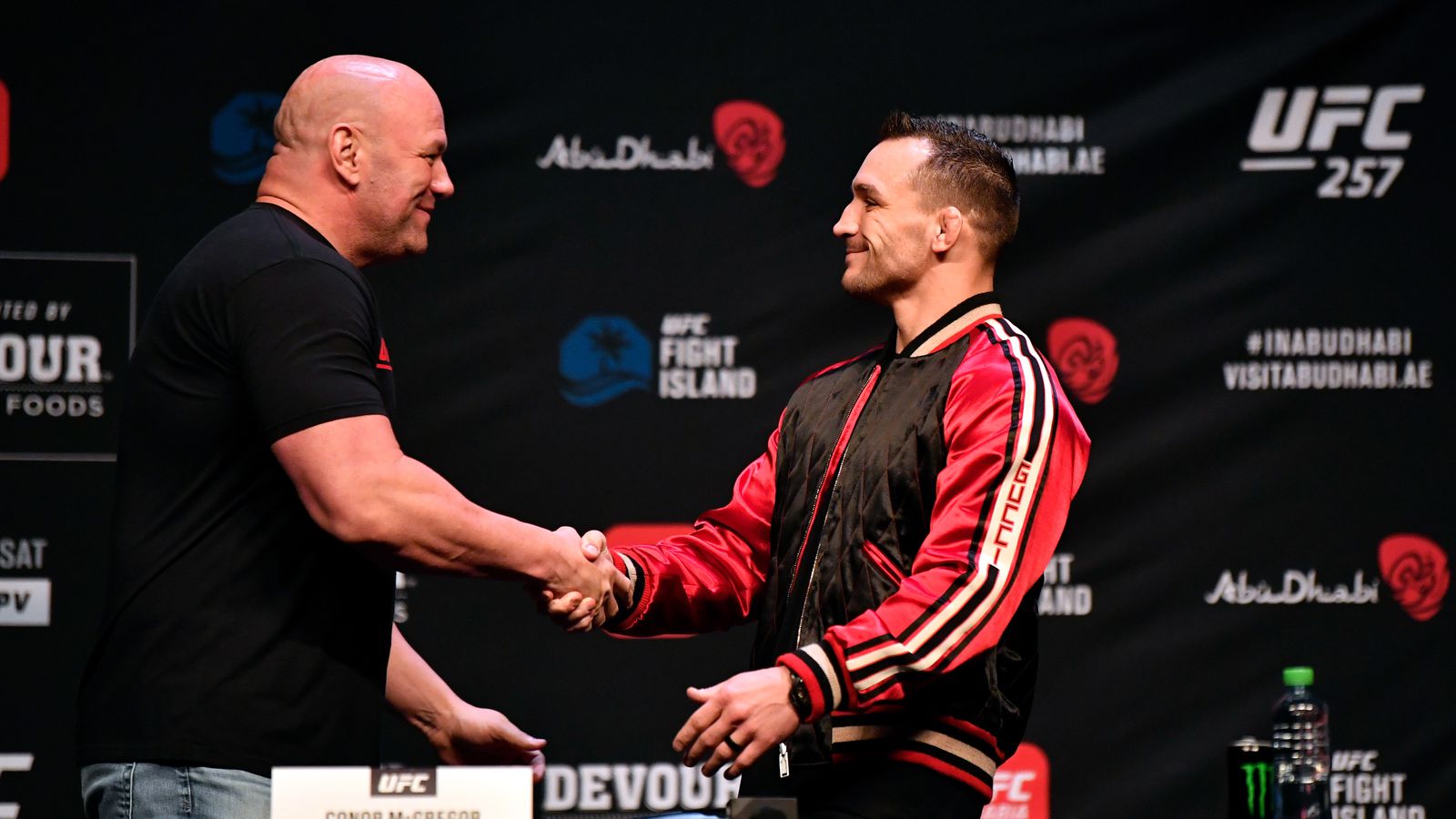 Michael Chandler did not enjoy a significant pay increase to jump from Bellator MMA to UFC, but did admit that operating under the UFC banner afforded him more opportunities to improve his own personal brand, which in turn led to bigger paydays outside of fighting.

That’s probably why “Iron” is not jumping on the “embarrassing pay” bandwagon.

“I have been able to monetize things outside my fights,” Chandler told the How U Livin J Piven podcast. “You always see guys on the microphone saying the UFC should pay more, or the media saying the UFC should pay more, and it’s never the guys who are out there having their own YouTube channel, getting roles in movies, building fitness and wellness lifestyle programs, selling merch, doing all of the different things that we can do as fighters because we’re independent contractors. “

Rampage Jackson, who had one of the biggest movie roles of any UFC athlete when he signed to play “BA Baracus” in the A-Team The film, has long complained about the UFC pay-per-view (PPV) structure and how its designed to shortchange fighters.

But until everyone agrees, UFC will never be in danger of getting unionized.

“I don’t have a problem with the ‘fighter pay argument,’ people think we should make a lot more money because the UFC makes a ton of money on their shows,” Chandler continued. “Well the UFC has been at it since 1993. Dana White has had 10,000 sleepless nights when us fighters are just showing up to practice, going to bed, laying our head on the pillow and getting after it and getting paid a decent wage for what we do. ”

$ 10,000 per fight may not qualify as “decent” when balanced against this revenue.

“We can do whatever we want with our platform, with our name and likeness,” Chandler said. “I always think that there’s people on the lower rungs of society always throwing rocks at the people above them, when it takes the same amount of energy to reach up and grab the next ring to pull themselves up to get there.”

In other words, you eat what you kill.

Not surprisingly, Chandler got creamed on social media for his unpopular opinion. In addition to the “boot licker” fan feedback, fellow fighters like Will Brooks – who holds consecutive victories over Chandler from their Bellator days – also chimed in.

“I want to beat this dude’s ass again,” Brooks wrote.

It’s worth mentioning that Brooks also published an open letter back in late 2014 (read it here), lambasting disgruntled UFC fighters for criticizing low wages and essentially parroting the Dana White rhetoric (echoed by this legend) about blazing your own trail.

Other top names like Sean O’Malley also support the “build your own brand” narrative.

Most state athletic commissions have ended the practice of releasing UFC fight purses to the MMA media; However, multiple reports have Chandler making upwards of 400,000 for his UFC 268 bout against Justin Gaethje, which includes sponsorships and bonuses.

File that under “Dana White Privilege.”