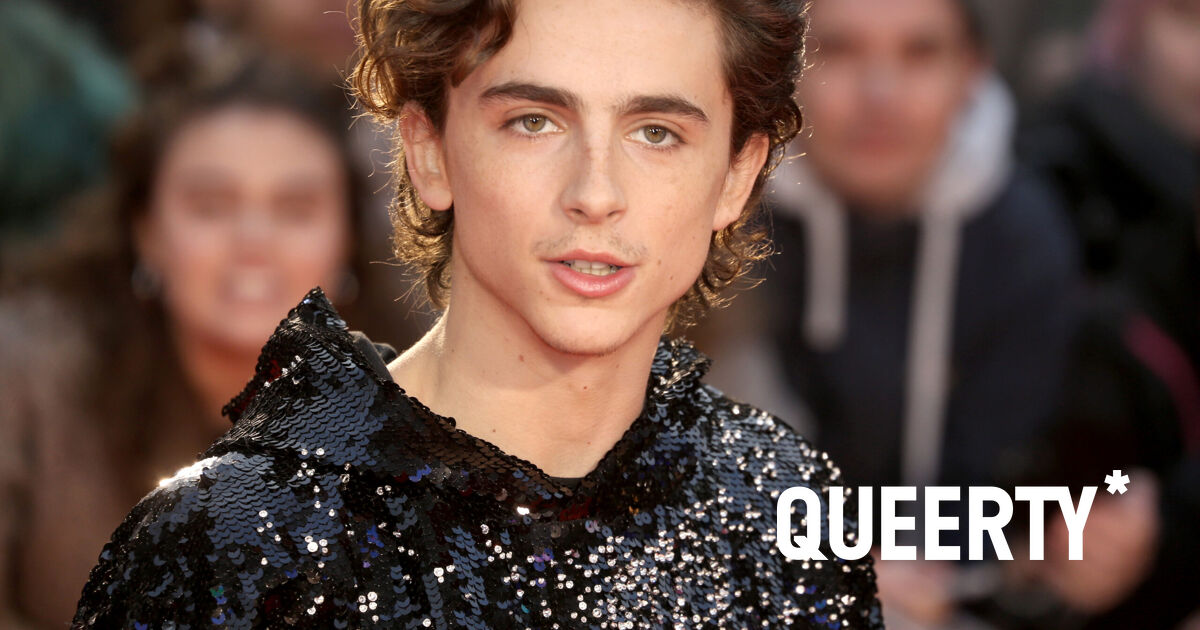 If Love Island Spoilers aren’t your thing, this post isn’t for you.

For everyone else (we suspect that’s nearly all of you, but no judgment), the dating show recently wrapped up its eighth season with Ekin-Su Cülcüloğlu and Davide Sanclimenti coming out on top.

As is tradition, contestants capped off the season by reuniting with their families for the “Meet the Parents” episode. And while Cülcüloğlu may have won the show, her brother stole the spotlight.

Fans immediately dubbed Arda Cülcüloğlu the “Turkish Timothée Chalamet” after noticing his resemblance to the actor, and just like that, a star was born:

Or at least until Twitter moves on to the next thing in approximately seven seconds.

We’re guessing some of these folks are among the new batch, but they may want to slow their roll considering Arda is 17: