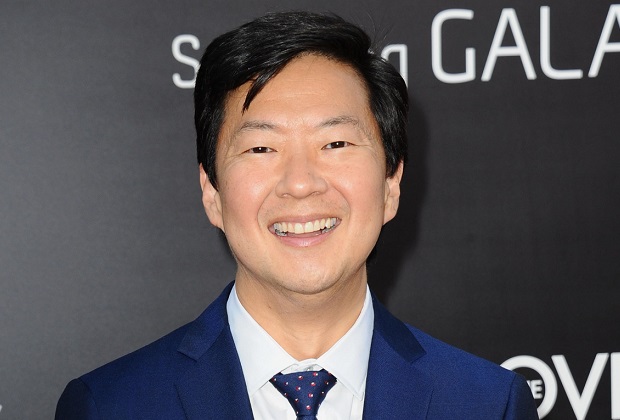 The Afterparty is expanding its roster of suspects for Season 2: Ken Jeong (Community, The Masked Singer) has joined the Apple TV + murder mystery comedy as a series regular, our sister site Deadline reports.

In the second season, Tiffany Haddish’s Detective Danner is back to solve a new case, revolving around a murder at a wedding. Also returning are Season 1 stars Sam Richardson and Zoë Chao as Aniq and Zoe.

* USA Network has renewed Chrisley Knows Best for Season 10 (Season 9 resumes Thursday, June 23), picked up a fourth season of Growing Up Chrisley (to premiere this summer), and greenlit the new dating series Love Limowhich will be hosted and executive-produced by Todd Chrisley.