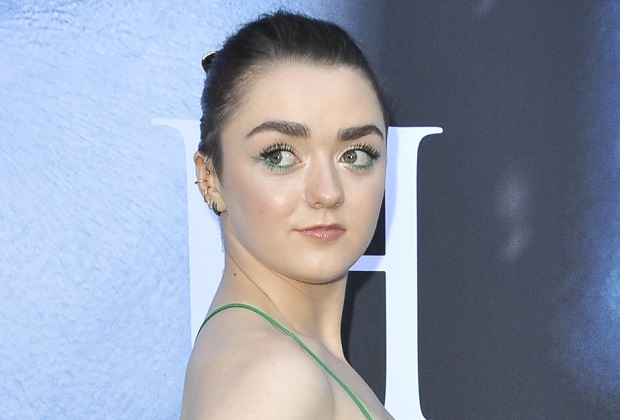 The series is described as an “epic thriller” set against the World War II Nazi Occupation of Paris, “when Coco Chanel’s reign as the world’s most famous fashion designer ends and Christian Dior rises, helping return spirit and life to the world with his ground -breaking, iconic imprint of beauty and influence that will go on to define generations to come, ”per the official synopsis. The drama centers “on the pivotal moment in the 20th century when Paris led the world back to life through its fashion icons: Christian Dior, whose creations dominated world fashion in the decade following World War II. The interwoven saga will include the surprising stories of Dior’s contemporaries and rivals: the grand dame Coco Chanel, Balmain, Balenciaga, Givenchy, Pierre Cardin, Yves Saint Laurent and more. “

Williams will play Catherine Dior, Christian’s younger sister and Medal of Honor winner for Courage in the Cause of Freedom.

* A Tribute to Bob Sageta celebration of the late comedian’s life in comedy with his friends and family, will debut Friday, June 10 on Netflix.