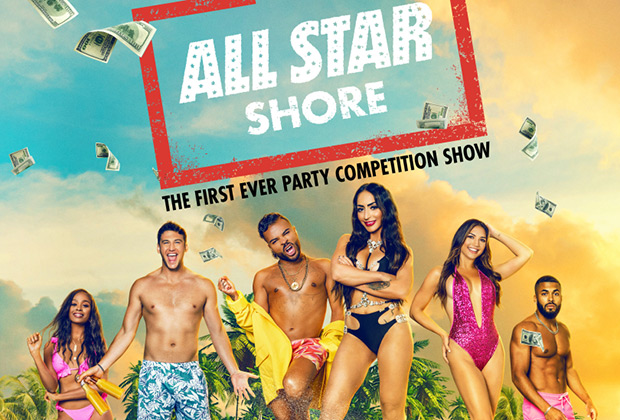 Premiering on Wednesday, June 29, All Star Shore will pit 14 international reality stars against one another for a brutal “party competition series,” featuring challenges like “Party Pong” and “Shots and Found.”

* Mitchell Slaggert (Gossip Girl) is joining HBO Max’s The Sex Lives of College Girls as a new series regular, our sister site Deadline reports. Slaggert will play Jackson, a former Division I athlete who transfers to Essex College after spending two years at a party school. Despite his traditional jock exterior, Jackson has a “depth that begins to show over time.” Perhaps Slaggert can fill the void left by Gavin Leatherwood, who shocked fans by revealing that he’s not returning for Season 2.