Turkey rebrands as ‘Türkiye’ at the United Nations 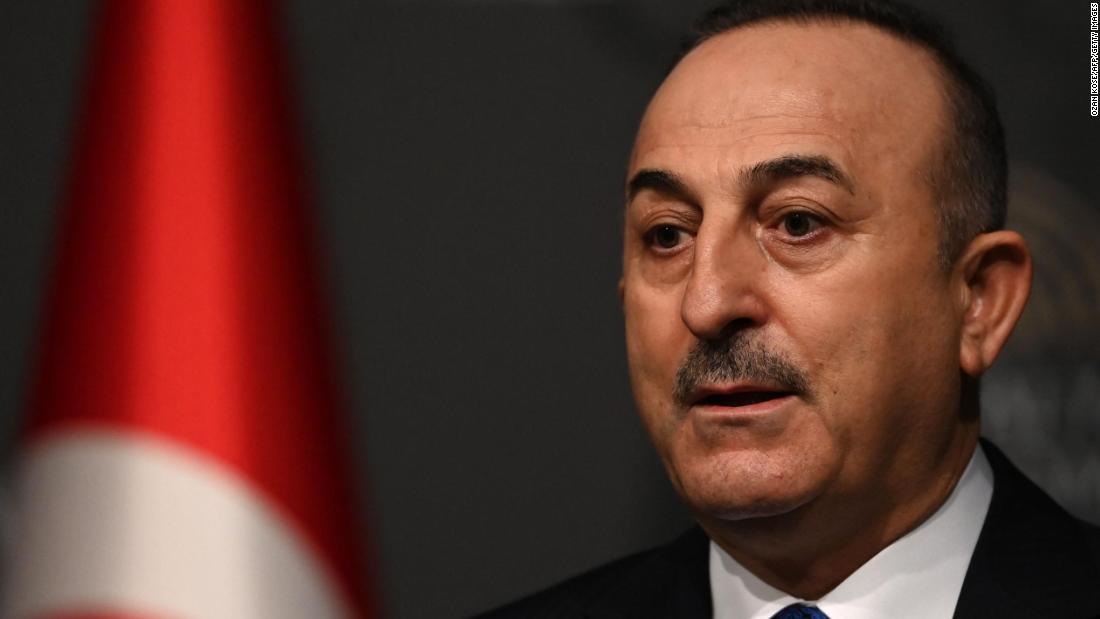 The country is now called “Türkiye” in the halls of the United Nations, who agreed to recognize the change on Wednesday after a request from Turkey’s government. The campaign to rebrand Türkiye began in December.

“The process we started under the leadership of our President Recep Tayyip Erdogan in order to increase our country’s brand value is to be finalized,” Cavusoglu tweeted on Tuesday.

In the letter addressed to UN Secretary-General António Guterres, Cavusoglu wrote: “I would like to inform you that, in line with the Presidential Circular … dated December 2, 2021, on the use of the word ‘Türkiye’ in foreign languages ​​and the subsequent branding strategy, the Government of the Republic of Turkey, henceforth will start using ‘Türkiye’ to replace the words such as ‘Turkey,’ ‘Turkei’ and ‘Turquie’ that have been used in the past to refer to the “Republic of Turkey.”

UN Spokesman Stephane Dujarric told CNN Thursday that the UN accepted the change, and it became effective as soon as they received the request and made sure the document was legitimate, which was on Wednesday.

“It’s not an issue, it’s not for us to accept or not accept,” Dujarric said. “Countries are free to choose the way they want to be named. It doesn’t happen every day but it’s not unusual that countries change their names.”

“One that comes to the top of my head is Côte d’Ivoire, which used to be referred to in English as Ivory Coast and they requested Côte d’Ivoire,” the spokesman added.

Cavusoglu told state-run news agency Anadolu on Wednesday that by working with Turkey’s Directorate of Communications, which is affiliated with the president’s office, the government had been able to successfully lay the groundwork for the rebrand. “We have made it possible for the UN and other international organizations, and countries to see this change to using ‘Türkiye,'” he said.