‘Tron 3’ Director Says Marvel and Star Wars Helped Kill the Sequel: It Was ‘Storyboarded and Written’ 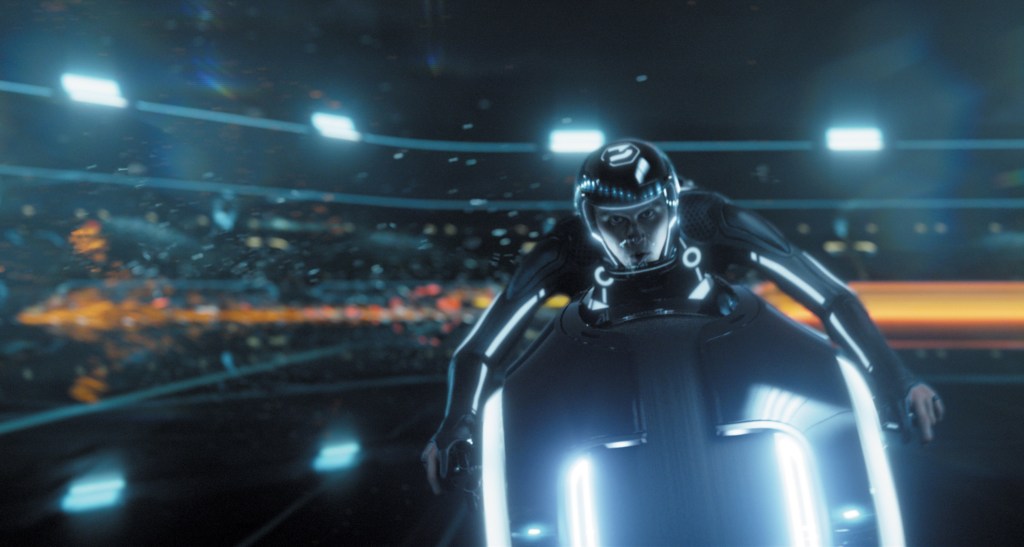 Joseph Kosinski is flying high off the success of “Top Gun: Maverick,” which debuted to a record-breaking $ 160 million over the Memorial Day weekend frame. The sequel is the first bonafide box office success for the director, who started his feature directorial career with Disney’s “Tron: Legacy.” That sequel earned 400 million worldwide, but that sum wasn’t enough for Disney to allow Kosinski to pursue an intended sequel under the title “Tron: Ascension.”

In a new interview with Vulture, Kosinski confirmed he had storyboarded and written the entire third “Tron” movie when Disney pulled the plug on the project in 2015. As the filmmaker said, “I got so close. I really tried. ” Kosinski’s idea for “Tron 3” was to invert the franchise’s core structure. Instead of human characters being sucked into a video game world, the video game world would bleed into the real world and the film would be “about the blending of the two.”

“But it was a different Disney by 2015,” Kosinski said of why the project died. “When I made ‘Tron: Legacy,’ they didn’t own Marvel; they didn’t own ‘Star Wars.’ We were the play for fantasy and science fiction. And once you’ve got those other things under your umbrella, it makes sense that you’re going to put your money into a known property and not the weird art student with black fingernails in the corner – that was ‘Tron.’ And that’s okay. ”

Kosinski added, “Had I made ‘Tron: Ascension,’ I wouldn’t have made ‘Only the Brave,’ and I wouldn’t have made the movies I made. But remember, the first ‘Tron’ was not a hit when it came out. It’s a cult classic. And if ‘Tron: Legacy’s’ becoming the same thing, I couldn’t be more thrilled. “

There was a stretch of time when reports suggested Disney might revive a third “Tron” movie, with “Lion” filmmaker Garth Davis reportedly being eyed to take over the project after Kosinski’s version fell through the cracks. Jared Leto was even circling a role. On the “Morbius” press tour earlier this year, Leto had this to say about a new “Tron” movie: “We are working hard on ‘Tron’ with our incredible partners at Disney. Just an amazing group of creative people. We’re getting closer. We’re getting closer and closer, and who knows? Something may be [coming] sooner than later. ”

For now, Disney has not yet publicly announced any plans for “Tron 3.”