Top Gun: Maverick Sets a Major Record No Marvel Film Has Been Able to Achieve 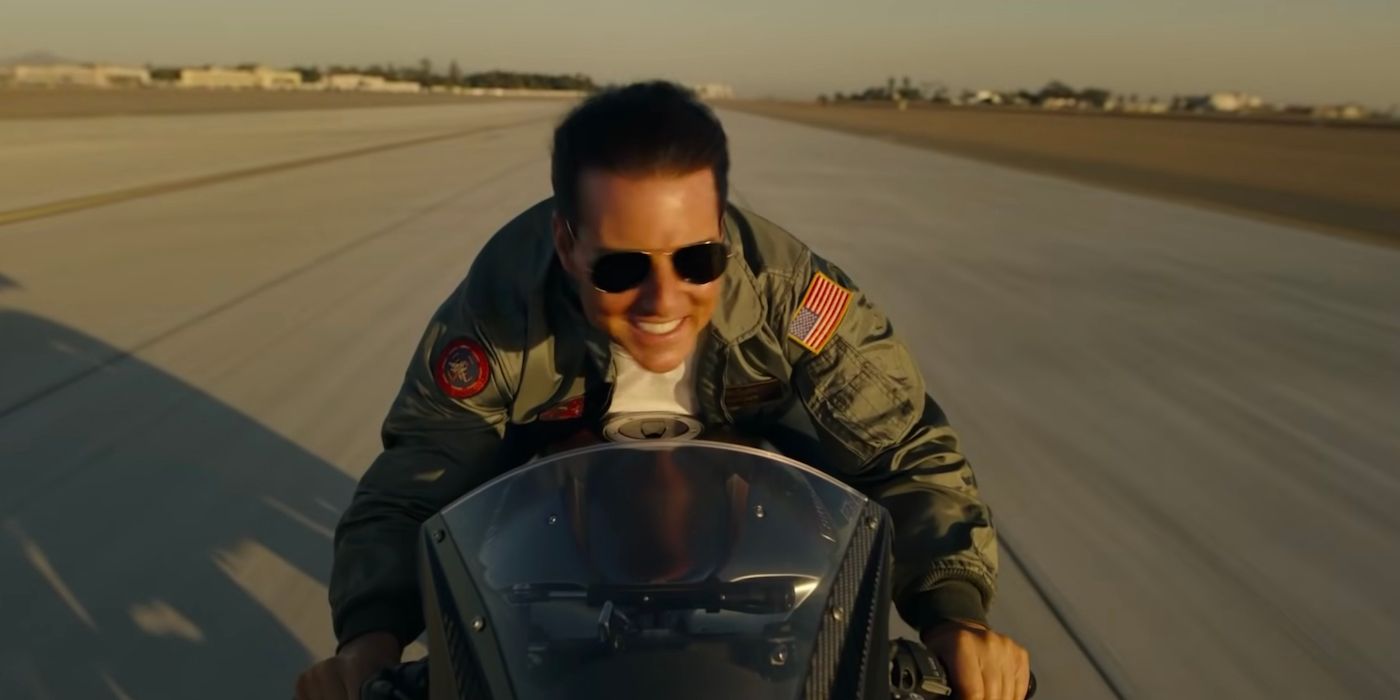 Top Gun: MaverickParamount Pictures’ sequel to the original 1986 Top Gunhas crossed a milestone at the domestic box office that no Marvel Studios movie has been able to achieve.

Along with being ahead of The Force Awakens and Black PantherMaverick also earned more than most Marvel Studios movies in its fourth weekend, including Avengers (36.7 million), Spider-Man: No Way Home ($ 32.8 million), Avengers: Endgame ($ 30.0 million) and Avengers: Infinity War (29.5 million). According to Pandya, other major franchises like every Marvel, Star WarsJurassic and Batman film earned less at the box office in their fourth weekends in theaters.

Top Gun: Maverick earned $ 160.5 million within its first four days of release after opening on Memorial Day weekend, setting new holiday weekend records and becoming Cruise’s highest-earning opening in North America. Maverick became the highest-grossing movie of 2022 in the United States when it crossed the $ 400 million mark, surpassing Marvel Studios’ Doctor Strange in the Multiverse of Madness, which earned $ 398 million domestically. With a global box office haul of 783.8 million, Maverick has not crossed the worldwide total for Multiverse of Madness. However, industry analysts also project that Cruise’s legacy sequel could cross the $ 1 billion mark before the end of its theatrical run.

Paramount Pictures’ Top Gun: Maverick is set nearly 30 years after the original 1986 film and follows Pete “Maverick” Mitchell (Cruise) as he is enlisted to train a new generation of pilots. Cruise and Val Kilmer reprised their roles from Top Gun and also stars Miles Teller, Jennifer Connelly and Jon Hamm. According to Cruise, it was crucial for Kilmer to return for the sequel for an extremely emotional scene in particular. “I really rallied hard for him to make the movie,” Cruise said. “The kind of talent that he has, and you see that scene, it’s very special, it’s just very special.”

Directed by Joseph Kosinski, from a screenplay by Peter Craig, Justin Marks and Eric Warren Singer, Top Gun: Maverick is now in theaters.