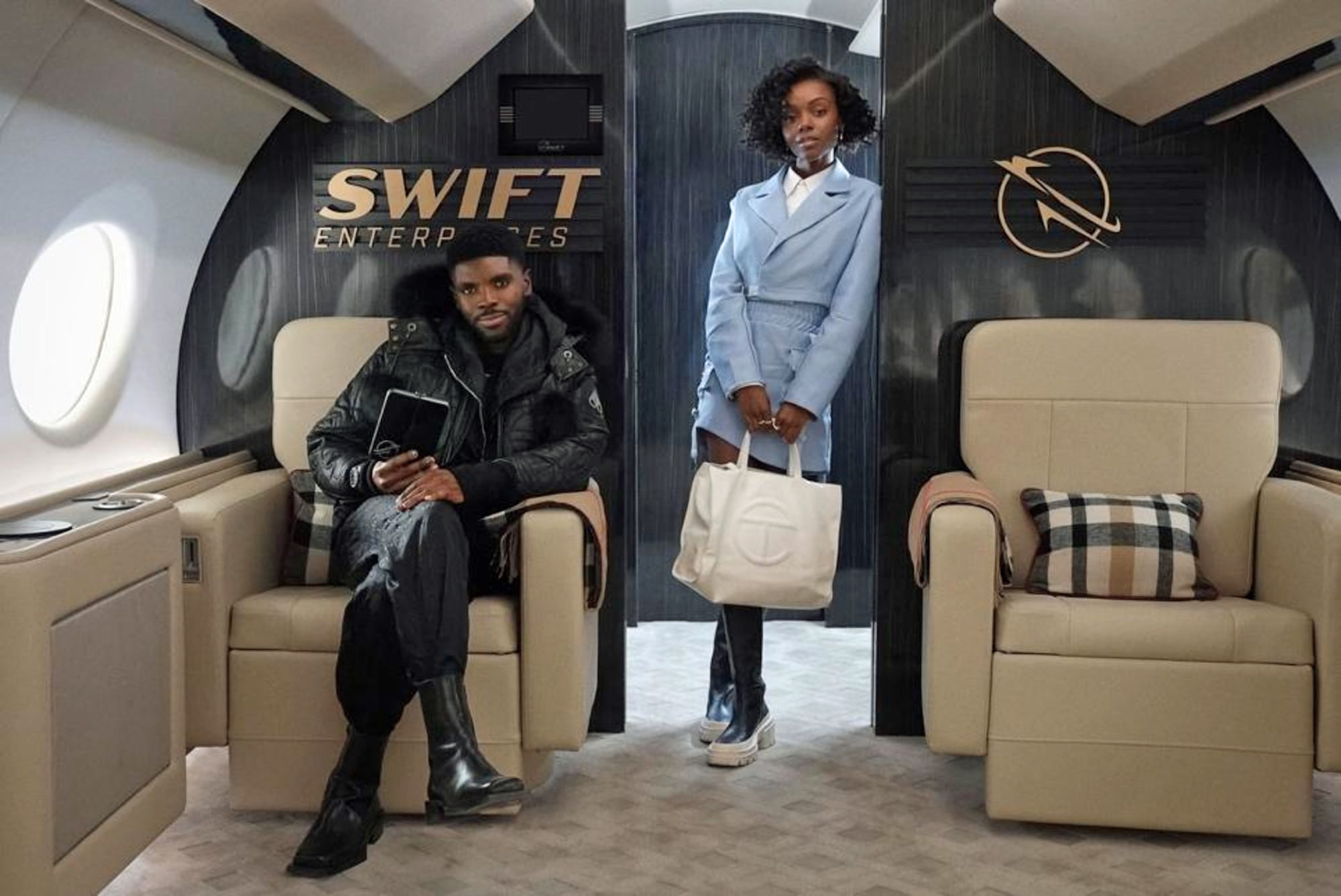 TV show description:
A mystery drama series, the Tom Swift The TV show was created by Melinda Hsu Taylor, Noga Landau, and Cameron Johnson. It was inspired by the adventure book series created by Edward Stratemeyer in 1910 and is a spin-off of the Nancy Drew TV series.

As an exceptionally brilliant inventor with unlimited resources and unimaginable wealth, charming Tom Swift (Richards) is a man with the world in the palm of his hand. But that world gets shaken to its core after the shocking disappearance of his father. Tom is thrust into a breathtaking adventure full of mysterious conspiracies and unexplained phenomena. On his whirlwind quest to unravel the truth, Tom finds himself fighting to stay one step ahead of an Illuminati-scale cabal that’s hellbent on stopping him.

Fortunately, he’s able to rely on his closest companions: best friend Zenzi (Murray), whose unabashed and unvarnished candor keeps Tom grounded while she forges a path for herself as a business visionary; his bodyguard Isaac (Vilsón), whose fierce commitment to his chosen family is complicated by his own simmering feelings for Tom; and his AI, Barclay (voiced by Burton), whose insights and tough love have been a constant throughout Tom’s life.

At home, Tom’s relationship with his mother Lorraine (Jones) becomes conflicted as she urges him to take his father’s place in elite Black society. But unbeknownst to Tom, his mother’s request is driven by deep secrets of her own. What’s more, the mysterious and dangerous Rowan (Mwangi) intersects Tom’s path with hidden motivations and undeniable mutual chemistry.

While Tom navigates these emotionally charged dynamics, his missions require his genius and his flair for innovation guided by romance, friendship, and the mysteries of the universe yet unsolved..

Series Finale:
Episode #TBD
This episode has not aired yet.
First aired: TBD

What do you think? Do you like the Tom Swift TV show? Do you think it should be canceled or renewed for another season?