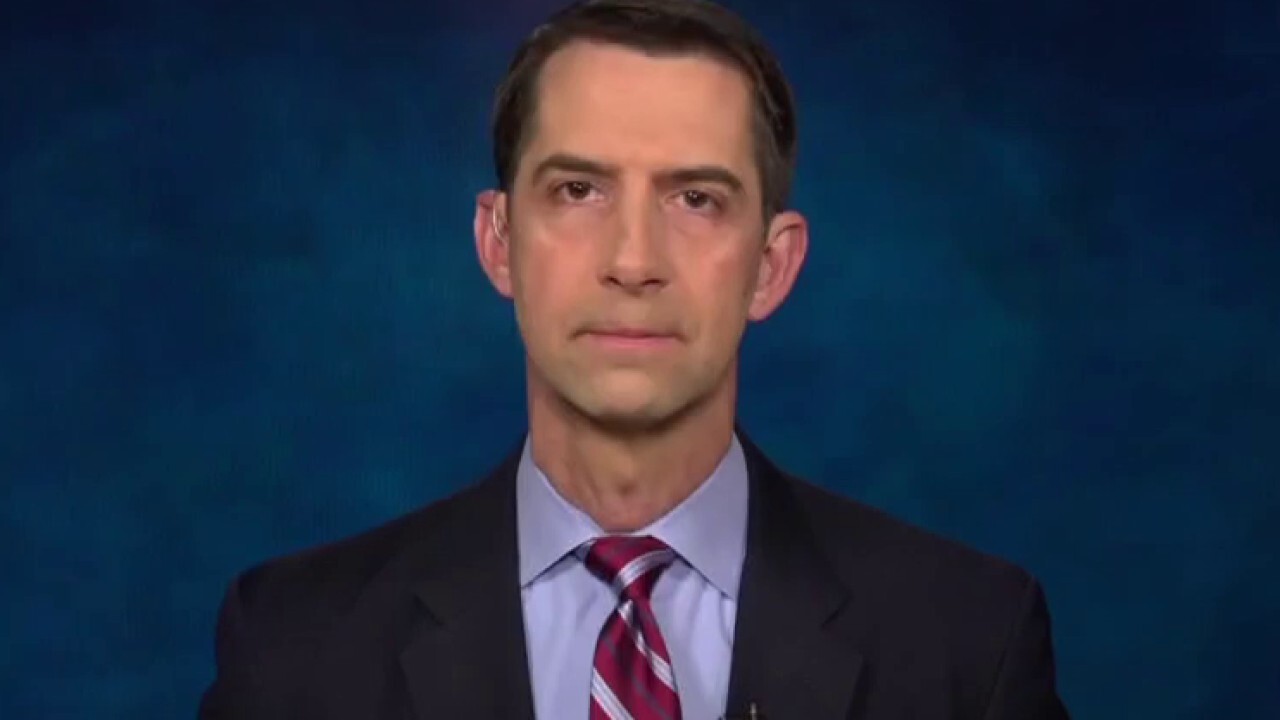 Sen. Tom Cotton, R-Ark., Described how America is “still not doing everything we could do” to help Ukraine in its war against Russia on Saturday’s “One Nation” adding the Biden administration is “finding every reason in the world… to outright deny the delivery of those weapons. “

TOM COTTON: Unfortunately, it does seem like President Biden has banished the words win and victory from his vocabulary. But that’s exactly what President Zelenskyy and the Ukrainian army may be able to pull off in this war if we do provide them those weapons as rapidly as possible, if we get past these legalistic distinctions about offensive or defensive weapons… Russia invaded Ukraine. Ukraine is defending its homeland. Every weapon that Ukraine has is a defensive weapon against its Russian war of aggression.

The S-300’s are a former Warsaw Pact air defense system that some of our NATO members in Eastern Europe have. They would be happy to provide those systems to Ukraine. They want assurances from our government that we can provide them other air defense systems like Patriot systems. I’m not sure if they’re getting those assurances. Another example of the Biden administration dragging its feet are the Switchblade drones, a one-way suicide drone, if you will. These are proven very effective in combat. They were promised to Ukraine almost two weeks ago. The Department of Defense announced just a couple of days ago they were still not there. They should have been there the day after it was announced. This is just one more example, Brian, of the kind of weapons that Ukraine needs and the administration seems to be finding every reason in the world to drag its feet or even outright deny the delivery of those weapons.

We’re still not doing everything we could. We could still be sending them those S-300 systems to protect their airspace, for instance, or harpoon anti-ship missiles, coastal batteries that could destroy Russian ships just like they did the other day with one ballistic missile. These things should have been happening months ago, but it was really the bravery and the skill of the Ukrainian army and the leadership of President Zelenskyy that forced the hand of Western leaders to include Joe Biden to finally do what we should have done months ago.

WATCH THE FULL INTERVIEW BELOW:

Ernesto Castro
Web3: Onboarding the next billion users — The road ahead
Friday Ratings: As March Madness Dominates, All But The Blacklist Slip