TMFR: Sean Austin opens up about being a dad, more kids, and marrying Jade Cline 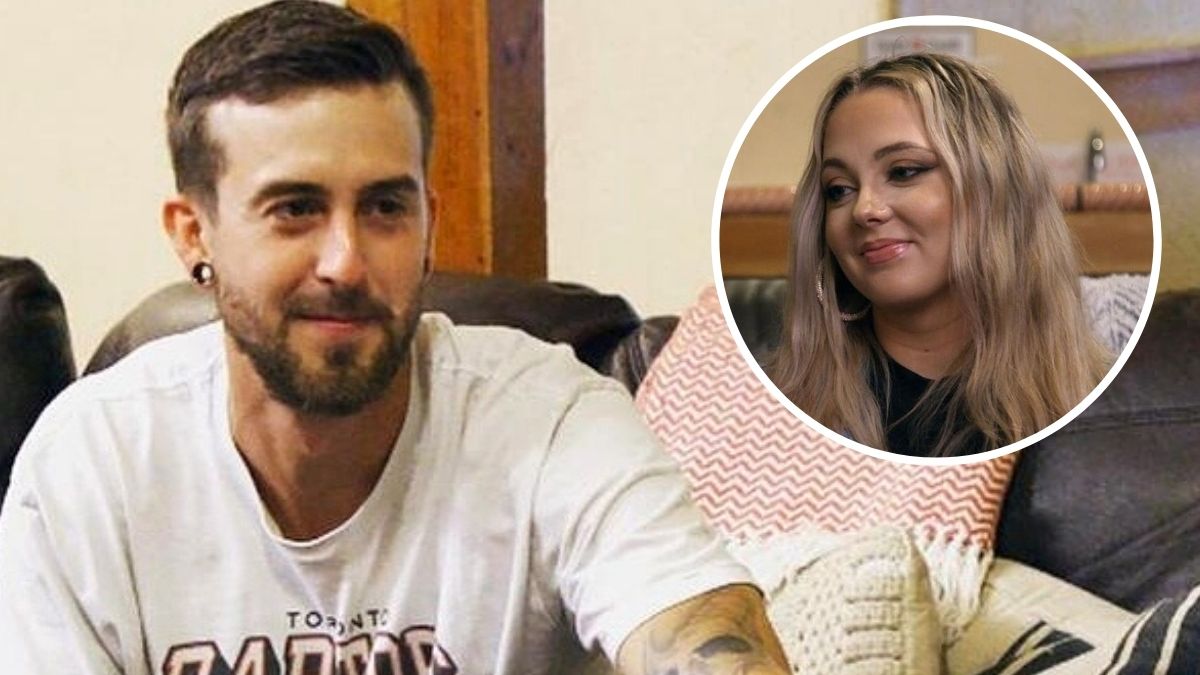 Teen Mom 2 star Sean Austin recently opened up about being a dad, having more kids, and proposing to his girlfriend, Jade Cline.

Sean and Jade met years ago when Jade was in eighth grade. Sean lived around the corner from Jade’s grandmother and a chance encounter one afternoon while he helped her unload groceries led to his and Jade’s romantic relationship.

The couple shares a 4-year-old daughter Kloie and after Sean’s recent four-month-long stint in rehab, their family is closer and stronger than ever.

Sean recently fielded some questions from curious Teen Mom 2 fans during a Q&A in his Instagram Stories.

One of Sean’s 32.8k Instagram followers asked the Indiana resident, “What’s your favorite part about being a dad[?]”

Sean divulged that his own father’s absence in his life had driven him to be more present in Kloie’s: “The fact that I get the chance to give my daughter something I never had. My dad was never in the picture, ”Sean revealed, including a sweet snap of Kloie and the family’s Shih Tzu.

Staying on topic, another question came from a fan asking, “Do you want more kids[?]”

To answer his fan, Sean included one of Jade’s expired Instagram Stories, showing himself and Kloie posing at the aquarium. When one of her fans commented that Sean was “looking like a snack,” Jade replied, “Def want more of his babies.” So, what was Sean’s answer? “YES!” he wrote atop the screenshot.

Get our Teen Mom newsletter!

When one of Sean’s followers tried to get information out of him regarding proposing to Jade, Sean played coy.

“Will you be proposing to Jade any time soon ?!” the fan asked. “You guys are just adorable! . ”

Sean used a shrugging emoji and a smiling emoji to answer the question, leaving the possibility up in the air.

Sean has already proposed twice to Jade, although neither proposal ended in marriage. The first time, Sean asked for Jade’s hand in marriage on Teen Mom: Young and Pregnant, shortly after Kloie was born in 2018.

Sean’s second proposal played out last season on Teen Mom 2, surprising both Jade and viewers, given their rocky relationship status at the time. Not wanting film crews present for the proposal, Sean asked Jade to marry him off camera.

However, she declined and later explained why in May 2021: “Not ready for that type of commitment. I still have some self searching to do. ”

Things can change a lot in a year, however, as evidenced by Sean’s inpatient addiction treatment. These days, Jade, Sean, and Kloie are thriving as a family of three and doing better than ever.

Teen Mom: The Next Chapter is slated to premiere later this year, so stay tuned.