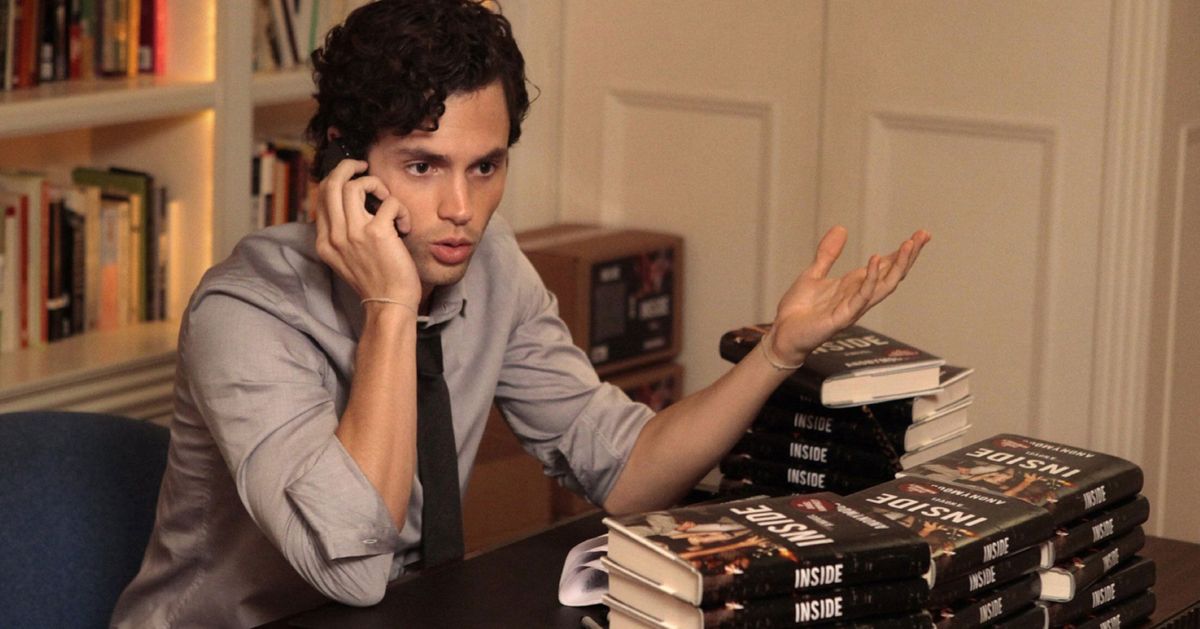 Anon plz – but the true identities behind popular Instagram gossipmonger DeuxMoi have just been spotted on Substack. Internet culture reporter Brian Feldman’s newsletter BNet had been dormant for a year, presumably lying in wait for a worthy cause, until today, when he published an in-depth investigation uncovering the probable identities of DeuxMoi’s anonymous founder-moderators. (Full disclosure: Brian Feldman, the digital Hardy Boy in question, previously worked at New York Magazine. Now on with the goss.) Back in March, it was reported that the founder had signed a book deal with William Morrow to publish a novelization of their experience as an undercover gossip doyenne. HBO then optioned the nascent book, called Anon Pls, for an HBO Max series with Greg Berlanti. These two deals, along with numerous controversies about the account publishing celebrities’ speculative personal biz, make the people who run DeuxMoi figures of note. “DeuxMoi has chosen to tie their individual identities to their increasingly public line of work,” writes Feldman. “I support people telling their own story – which is not mutually exclusive from also believing that, at this point, the identity of whoever is telling that story is, in itself, newsworthy. DeuxMoi is a public figure. ” So who might that figure be?

A couple of girlies who at least at one point worked in fashion: Meggie Kempner, granddaughter of a famed socialite, appears to have founded it with Melissa Lovallo, who allegedly still runs it. Maybe Kempner and Lovallo are more or less who you pictured when you clicked on DeuxMoi. Maybe the news is disappointing, because it isn’t some shadowy Gossip Girl man or someone actually named Cricket Lopez. Either way, an internet detective just had his J. Jonah Jameson moment, and that’s as good a story as “YOU DIDN’T HEAR IT FROM ME BUT I SAW A SPROUSE TWIN WALKING A DOG IN WILLIAMSBURG AND HE WAS MAKING HIS GIRLFRIEND HOLD POO BAG ”or whatever.

Feldman cracked the code through entirely publicly available information, rummaging through years of posts and tags on social media, and finding an old YouTube video of the two of them in a pretty weak “disguise.” Because DeuxMoi began as a fashion blog in 2013, there was a ton of this sort of information out there just waiting to be compiled. Even so, Feldman had to fill his article with disclaimers that what he is doing is not doxing, because he only pieced together public, basic information like names and professions, and that because DeuxMoi is a public figure with increasing influence, it’s a matter of public interest to know who’s running the thing. It’s depressing that such disclaimers feel necessary after BuzzFeed journalist Katie Notopoulos uncovered the identities of the previously pseudonymous founders of Bored Ape Yacht Club and received an absolutely toxic crypto-bro pile-on. It remains to be seen if gossip girlies will do the same.