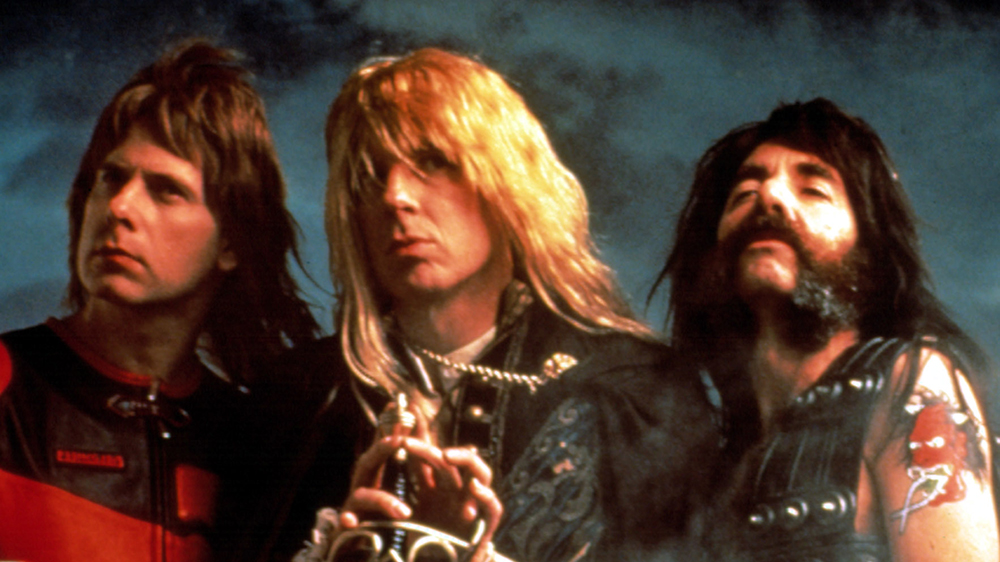 The band is getting back together.

A sequel is in the works to the 1984 rock mockumentary “This Is Spinal Tap,” with director Rob Reiner returning alongside stars Michael McKean, Christopher Guest and Harry Shearer.

The movie package will launch sales at the 2022 Cannes Film Festival. It will be released on March, 19 2024, tied to the 40th anniversary of the original. The sequel will be in the style of Martin Scorsese’s “The Last Waltz,” the legendary concert documentary that followed the farewell tour of the Canadian American rock group The Band. “Spinal Tap 2” will also feature real-life musicians in the film. No names have been revealed yet, but it will likely depend on the artists’ touring schedules.

“This Is Spinal Tap,” which debuted on March 2, 1984, chronicled the lives of the fictional English heavy metal band members – played by McKean, Guest and Shearer – during their American tour. Reiner portrayed documentary Martin “Marty” Di Bergi, and the film marked his directorial debut. McKean played David St. Hubbins, the lead singer and rhythm guitarist; Guest was Nigel Tufnel, the lead guitarist; and Shearer portrayed Derek Smalls, the band’s bassist. Most of the dialogue was improvised by the cast, and the movie was so well received upon its release that some viewers thought Spinal Tap was a real band.

The movie garnered critical acclaim, but once it hit home media, it developed following a major cult. In 2002, it was recognized as “culturally, historically or aesthetically significant,” and inducted into the US National Film Registry.