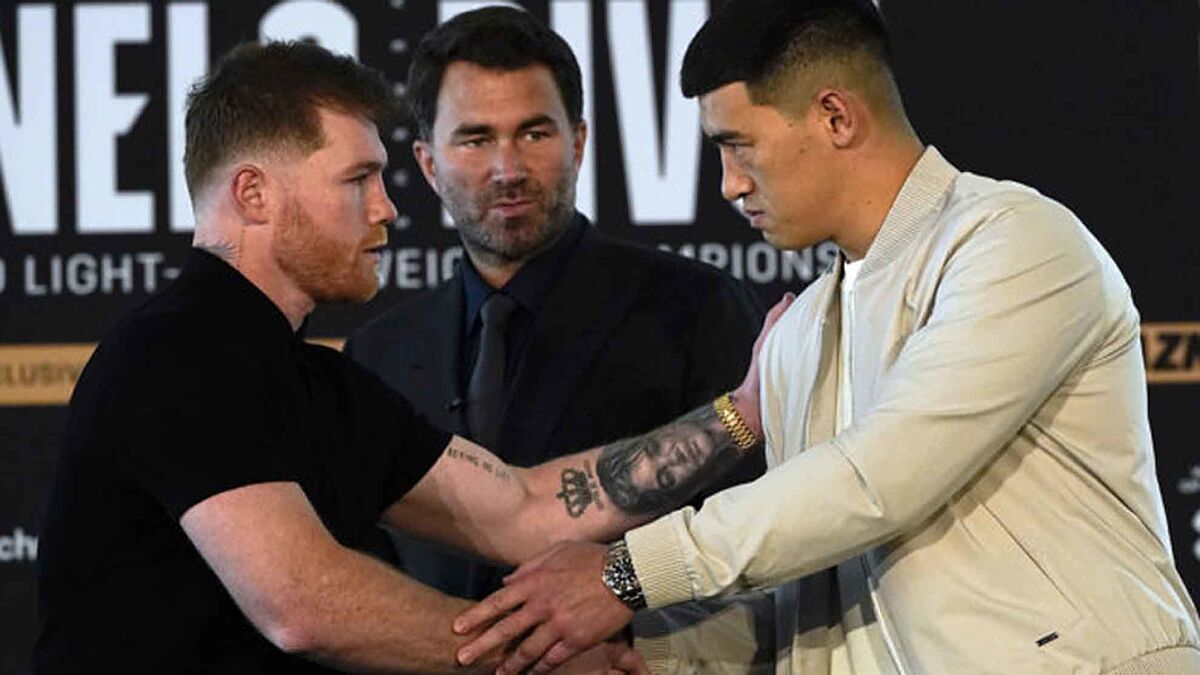 Despite the fact that several boxing figures such as Mike Tyson have severely criticized the fact that while the Russian army invades Ukraine, a boxing event will be held where one of the opponents is from the Land of the Czars, the World Boxing Council (WBC). ratified the fight.

Mauricio Sulaimn, president of the WBC, made it clear that next May 7 in Las Vegas, Nevada, the fight between Mexican Sal “Canelo” Lvarez and Russian Dmitry Bivol will take place, as it represents an opportunity to show the world that boxing is above politics.

“It would be a shame to try to cross out or label the fight between” Canelo “and Bivol; so I am glad that this fight is taking place and that above the ring both opponents can show that boxing is far above politics,” he said.

Since March 1, the head of professional boxing declared that the WBC would not sanction fights in which Russians and Belarusians would fight, since he considers that sportsmen are not part of the war conflict.

In this sense, Sulaimn assured that fans will be guaranteed a good fight between Canelo and Bivol.

“It is a delicate issue because of what is happening, but we have also said that the boxers are not to blame for anything. I am happy that this fight that has nothing to do with the conflict will take place,” he argued.

In this way, the best Mexican fighter of the moment, who is also the Super Middleweight world champion, will face a champion who, despite being undefeated for several experts, does not represent an opponent at his level.

While the boxer from Guadalajara, Jalisco, has only one loss in his 59 fights record, the Russian champion has 19 victories.