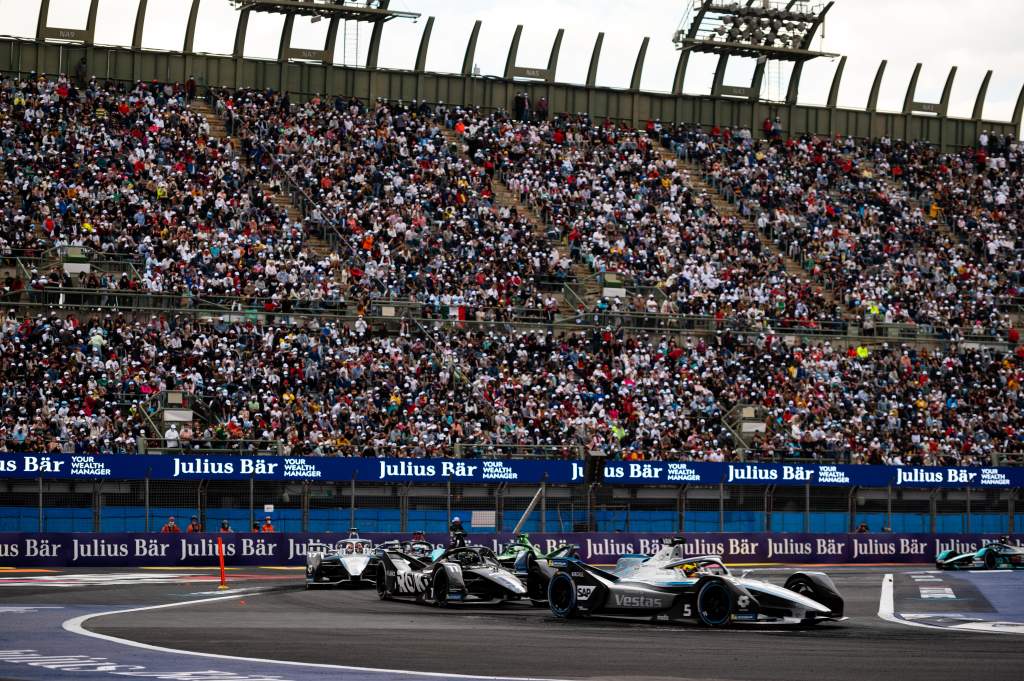 Lucas di Grassi and Stoffel Vandoorne both rued the penultimate-lap Mexico City E-Prix collision which cost both of them points-scoring positions after a frenetic fight which ended in contact at Turn 13.

Di Grassi was handed a post-race five second penalty for the contact, which occurred while the pair were battling for ninth position in an incident which was unseen by the TV cameras.

The contact sent Vandoorne plummeting down the order, but in the chaos of other cars running out of usable energy and di Grassi taking the five-second penalty the factory Mercedes was eventually classified in 11th position.

It was the second incident for di Grassi with a Mercedes during the race after an earlier scuffle with Nyck de Vries left the Mercedes-powered ROKiT Venturi with a damaged front bodywork section.

That incident was placed under investigation, but no further action was made by the stewards.

“While I was overtaking Vries he moved under braking and it broke my front wing,” Grassi told The Race.

“Then the car became very difficult to drive but nevertheless we fought very hard all the way up to P8 with the fastest lap of the race.

“But after the chequered flag I got the bad news that we got a penalty for an incident with Vandoorne which put us back to 12th, so without any points.”

The ROKiT Venturi driver had a strong start to the race, rising up from a lowly 14th on the grid to 11th on the first lap, before his contact with de Vries, which came after an earlier altercation the Brazilian had with Maximilian Guenther’s Nissan and before some further contact with Nick Cassidy’s Envision Audi at the Turn 4 hairpin later in the race.

Vandoorne also lamented the late-race shunt, as he believed he would have finished in fifth place – such was the available energy he had in relation to those around him in the final two laps.

“I am quite disappointed, actually as I was running in a points-scoring position for most of the race and everyone was dying on energy on the final laps,” said Vandoorne.

“But then I got spun around near the end with two laps to go.

“It’s frustrating because, without that, I would have finished in P5. We lost a lot of points today. “ 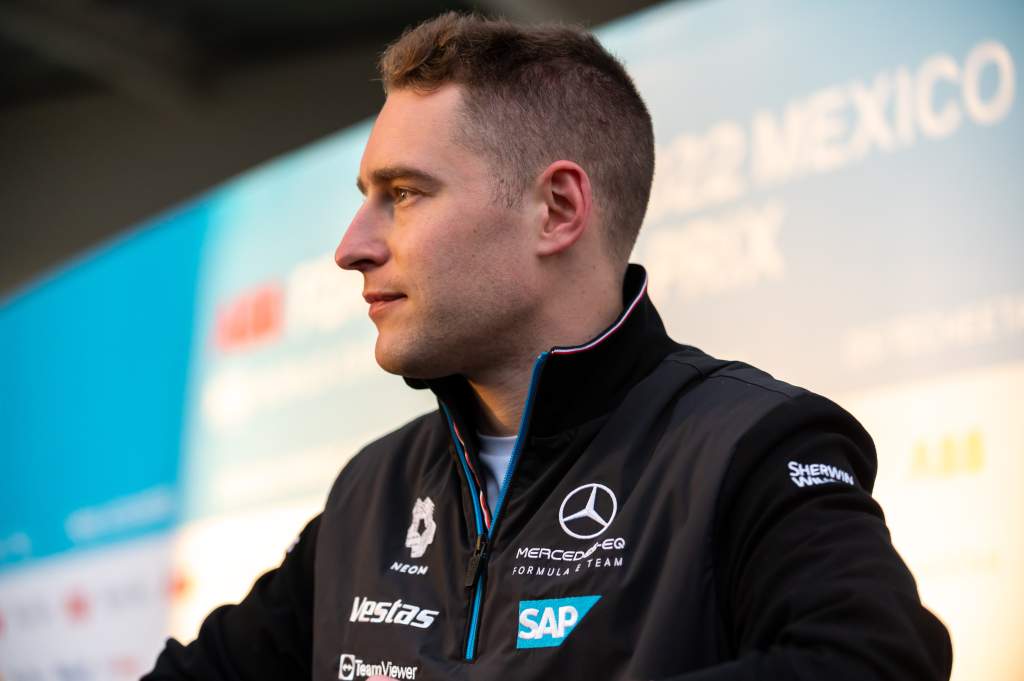 Vandoorne’s Mercedes EQ team-mate de Vries admitted that the Silver Arrows were “not quite quick enough” at the Autodromo Hermanos Rodriguez, but he also thought that “our race could have been very different if we didn’t get mixed up into fights early. on ”.

“I think if we would have been able to follow DS Techeetah’s in their approach to play the long game,” added De Vries, who also took the fastest-lap bonus point.

“I think we would have been able to finish near them but unfortunately we got tangled up in the fight behind us.” 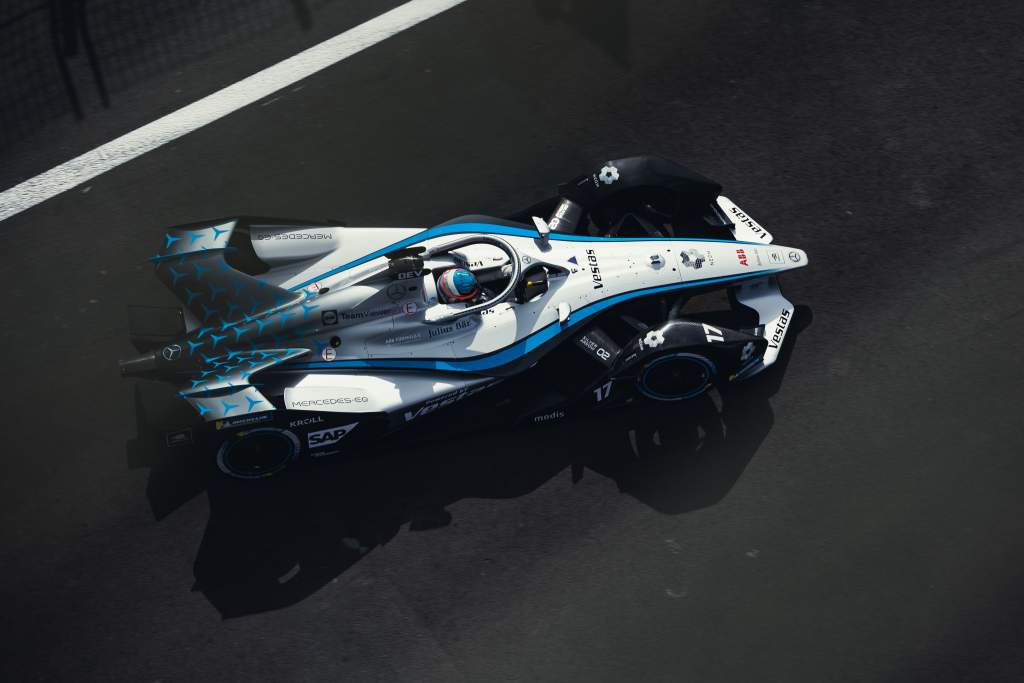 Both de Vries and Vandoorne had made it through to the duel phase of the qualifying format but were knocked out of the quarter-final stages by the two Porsches of Andre Lotterer and Pascal Wehrlein respectively.

Vandoorne made his second error in as many qualifying sessions after almost hitting the Turn 1 barriers on his quarter-final lap, allowing Wehrlein to make it easily through to the semi-final.

Thank you for your feedback!

What did you think of this story?

Ernesto Castro
The Girl From Plainville Finds Nuance and Compassion in Teenage Tragedy
‘I Never Wanted to be Broke and Married’: Fans React After Gucci Mane Shares That Money Keeps His Wife Happy in a Resurfaced Clip