The Umbrella Academy Season 3 Brings You the Multiverse: Sibling-Rivalry Edition 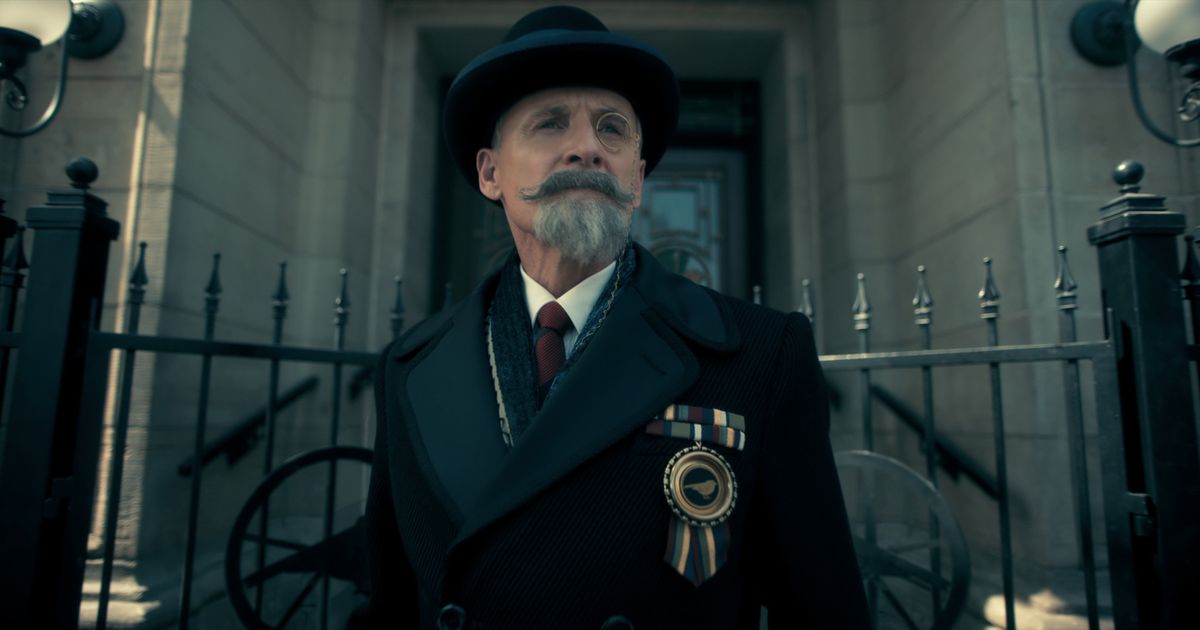