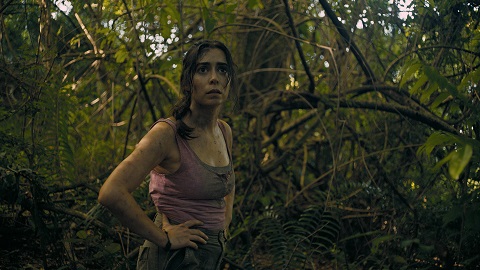 Peacock has announced the premiere date for The Resort, a new comedic thriller series. Starring William Jackson, Cristin Milioti, Luis Gerardo Méndez, Nina Bloomgarden, Nick Offerman, Gabriela Cartol, and Skyler Gisondo, the series follows a couple who visit a resort for their 10th anniversary and get dragged into a mystery.

Peacock revealed more about the new series in a press release and with first-look photos.

“A multi-generational, coming-of-age love story disguised as a fast-paced mystery about the disappointment of time. An anniversary trip puts a marriage to the test when the couple finds themselves embroiled in one of the Yucatan’s most bizarre unsolved mysteries that took place fifteen years prior.

WILLIAM JACKSON HARPER (Love Life, The Underground Railroad) will play Noah, also a teacher, but unlike Emma, ​​Noah seems perfectly content floating through the mundane reality of his existence.

CRISTIN MILIOTI (Made for Love, Palm Springs) will play Emma, ​​a high school teacher at a plateau in her monotonous marriage with Noah. They’re celebrating their 10th wedding anniversary when they’re pulled into this mystery together.

SKYLER GISONDO (The Righteous Gemstones, Licorice Pizza) will play Sam. Sam is on vacation with his parents and girlfriend in 2007 at the Oceana Vista Resort.

NINA BLOOMGARDEN (Hot Pink, Jane) will play Violet Thompson, who is vacationing with her father and his girlfriend at the Oceana Visa Resort.

Andy Siara, the showrunner of the series, said the following:

“When I was much younger and had more energy, I wanted to make a big summer movie with mystery, detectives, adventure, comedy, tragedy, romance, a natural disaster, plus a dose of the surreal and existential – and ideally it would have been for Universal. That didn’t happen. But now, many years later, we have The Resort… and it’s kind of a big summer movie with all of those things… just split into 8 half-hour episodes on Peacock, which is kind of like the sibling of Universal, so it all came together in the end.

Moving on – The Resort is about a lot of things. There are big swings, and little swings. It’s someone looking back on their life and trying to remember the good times, mixed with a 5-year-old playing with toys in the backyard. It never takes itself too seriously, but sometimes it gets pretty serious. I guess, at its core, it’s about people who want to go back to a time in life when things seemed a bit easier, before the hard parts of life keep piling up. It’s about people who are trying to recapture that feeling of home. And within that, there’s a big mystery. “

Check out more photos for The Resort below. The thriller arrives on July 28th. 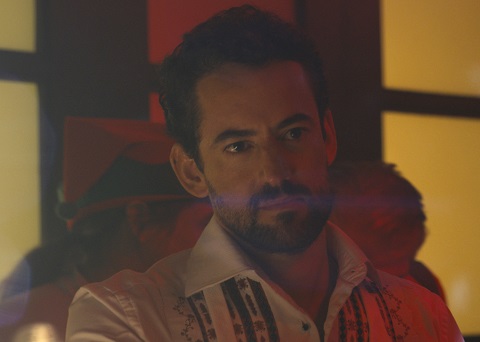 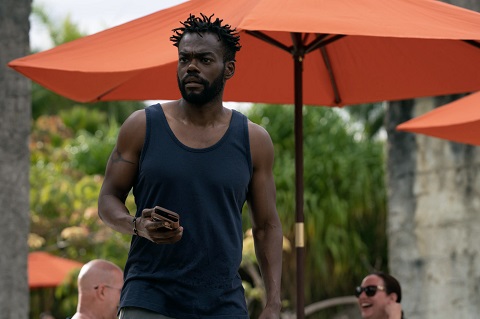 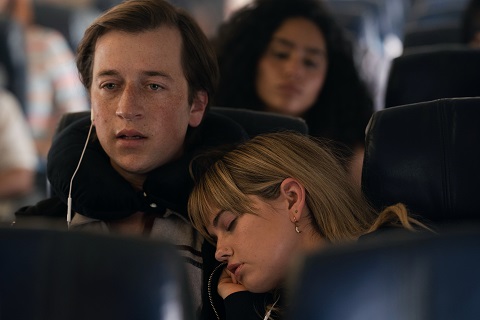 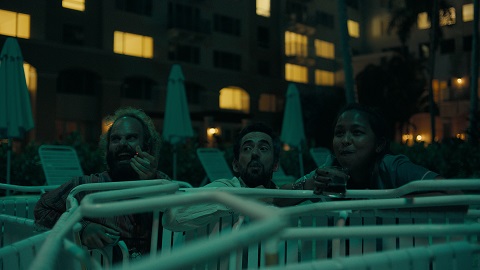 What do you think? Are you planning to check out this new series on Peacock next month?