The most mortgage-burdened cities in America: Where does NYC rank? 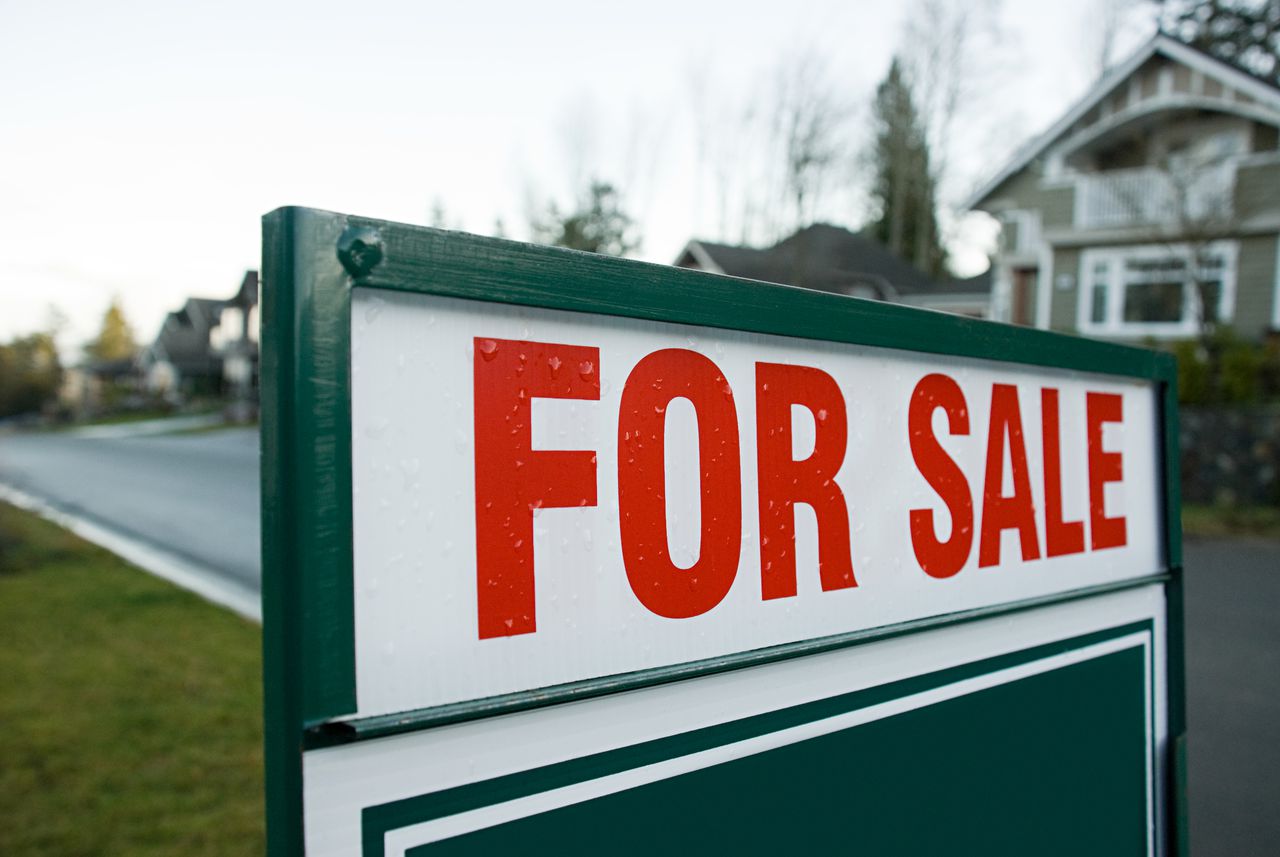 STATEN ISLAND, NY – Housing affordability has become a major issue across the country, with millions of Americans allocating large chunks of their monthly income toward mortgage payments.

But residents of some cities are suffering much more financially than others.

With that in mind, data journalism site Stacker analyzed data from the US Census Bureau to determine which cities have the most mortgage-burdened residents, defined as homeowners who spend more than 30% of their income on mortgage payments.

“Residents of some of the most populous metro areas in the US are feeling the squeeze in their mortgage payments as home values ​​continue to grow nationwide,” said Dom DiFurio of Stacker. “For decades, experts have used the same tried-and-true measure for housing affordability – when a person keeps their housing expenses within 30% of their annual income, it allows for spending on life’s other necessities, such as food, transportation and health. care. ”

There are roughly 49 million Americans with mortgages, and about 27% of them are considered mortgage-burdened, meaning over 13 million residents are spending over 30% of their income on mortgage payments, according to the latest census data.

However, researchers found that in some cities, many of which are located in California, much higher rates of residents are struggling with housing affordability.

“Stacker found metro areas in California ultimately topped the list of places with the most mortgage-burdened homeowners. The Golden State has become notorious for an affordable housing shortage, though metros in several other states also rose to the top of the rankings, ”DiFurio said.

All cities included in the rankings had at least 100,000 mortgage holders in 2020, the most recent year for which full census data is currently available.

Here’s a look at the 10 most mortgage-burdened cities in the country.