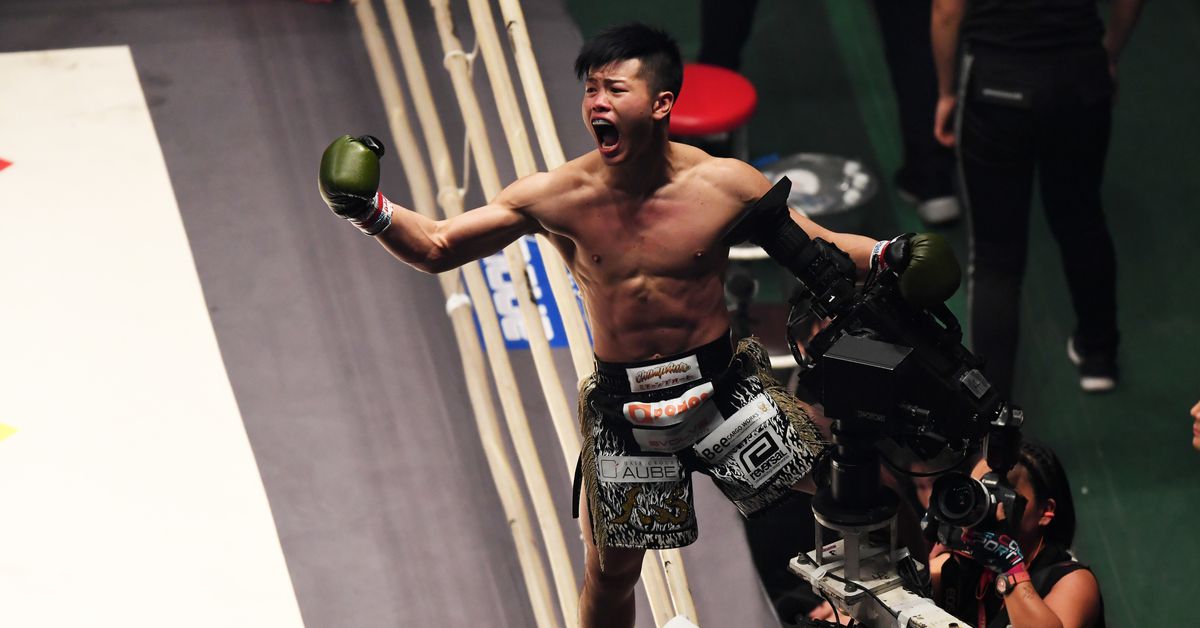 After years in the making, Tenshin Nasukawa and Takeru Segawa finally faced off in what has been the most anticipated Japanese combat sports event in years.

It was an entertaining affair while it lasted, with both men landing those blazing fast strikes they’ve been known for in front of a sold out Tokyo Dome.

Tenshin’s boxing looked sharper, and was key to scoring him a knockdown at the end of the first round. The second and third round also featured a headbutt and a trip takedown that had Tenshin wincing and complaining to the referee. Those final two stanzas were much closer, with both landing good strikes. At the end of three rounds, and with a knockdown already in the bank, it was Tenshin that scored better and was awarded with an unanimous decision.

It was an entertaining scrap, but for such a massive fight that took years to put on, fans were left wanting more. It’s great that it finally happened, but three short rounds just weren’t enough for a fight of this magnitude.

Watch highlights of The Match 2022 below.