‘The Kardashians’ DP on Travis Barker’s Phone Call to Kris Jenner: ‘We Had No Idea What Was Going to Happen’ 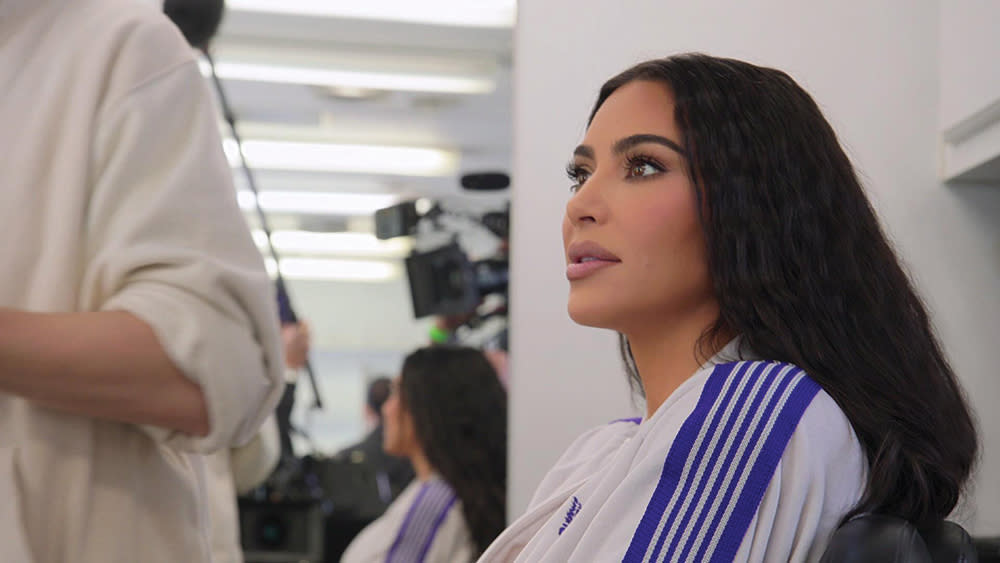 For the past 15 years, the Kardashians have been one of the most famous families on camera and off. The key to keeping up with the family is access – unprecedented access.

That means the camera crew for the new Hulu series simply titled “The Kardashians,” headed by cinematographer Travis LaBella, had to be “ready for anything at any moment if a storyline should present itself,” says the DP.

LaBella worked with showrunner Danielle King to elevate the freshly formatted series for its new home at Hulu. “Our overall approach was to make the show look a lot more cinematic – to upgrade and elevate the cameras, the lenses and the interview look,” says King.

Often, LaBella didn’t know what would be happening and didn’t have time to stage scenes. Making use of tools including drone cams, he approached the filming style as “more fly on the wall,” he says. “We didn’t want to over-light the scenes. It was about embracing the natural style. ” It was only during sit-down interviews that he could more easily compose the frame and reflect the styles of the individuals.

While the show typically shoots on weekdays, weekends aren’t always out of the question, King says: “If the family had something coming up where they wanted to shoot, then we had a crew that could rally and get those spontaneous moments.”

LaBella’s guidelines about which family members he would have access to and where provided a loose framework, but that, too, could all change dramatically at a moment’s notice.

One example is a phone call in Episode 1, with Kim packing for her “Saturday Night Live” appearance. When her son Saint reveals that the Roblox video game mentions a “new” sex tape of her featuring unreleased footage from her original 2007 tape, she fields calls to her legal team and can’t hide how upsetting she finds the situation.

How does LaBella approach those scenes?

“There are a few moments when I’m tighter on her to get in her emotional space, but when the family [sister Khloé and mom Kris Jenner] leave, I went wide to show the full room. It’s just her sitting there, alone, and there are clothes on the floor. I also try to emphasize some of those moments, showing the subject in the spaces – and you let the camera breathe a bit. ”

In another episode, LaBella is in a car with Khloé and Kris. Kris fields a call from Travis Barker explaining how he is going to propose to Kourtney Kardashian. “We had no idea what was going to happen, and one of the biggest stories of the season was about to happen,” LaBella says. “It was huge, and you feel the weight of the moment. It was a little rougher – we didn’t have many cameras [given] What the scene would bring – but at least we had one rolling. “

But when LaBella is in one place and something else is happening with another family member, that’s when other members of the team step in. “Today is a great example,” says King. “We started the day with an interview with Kris. As we were wrapping up, I got a call from Kourtney, saying that she was about to go do a podcast, and that was not on our schedule. But we have producer cams – and a producer that can shoot, mic and produce when needed. “