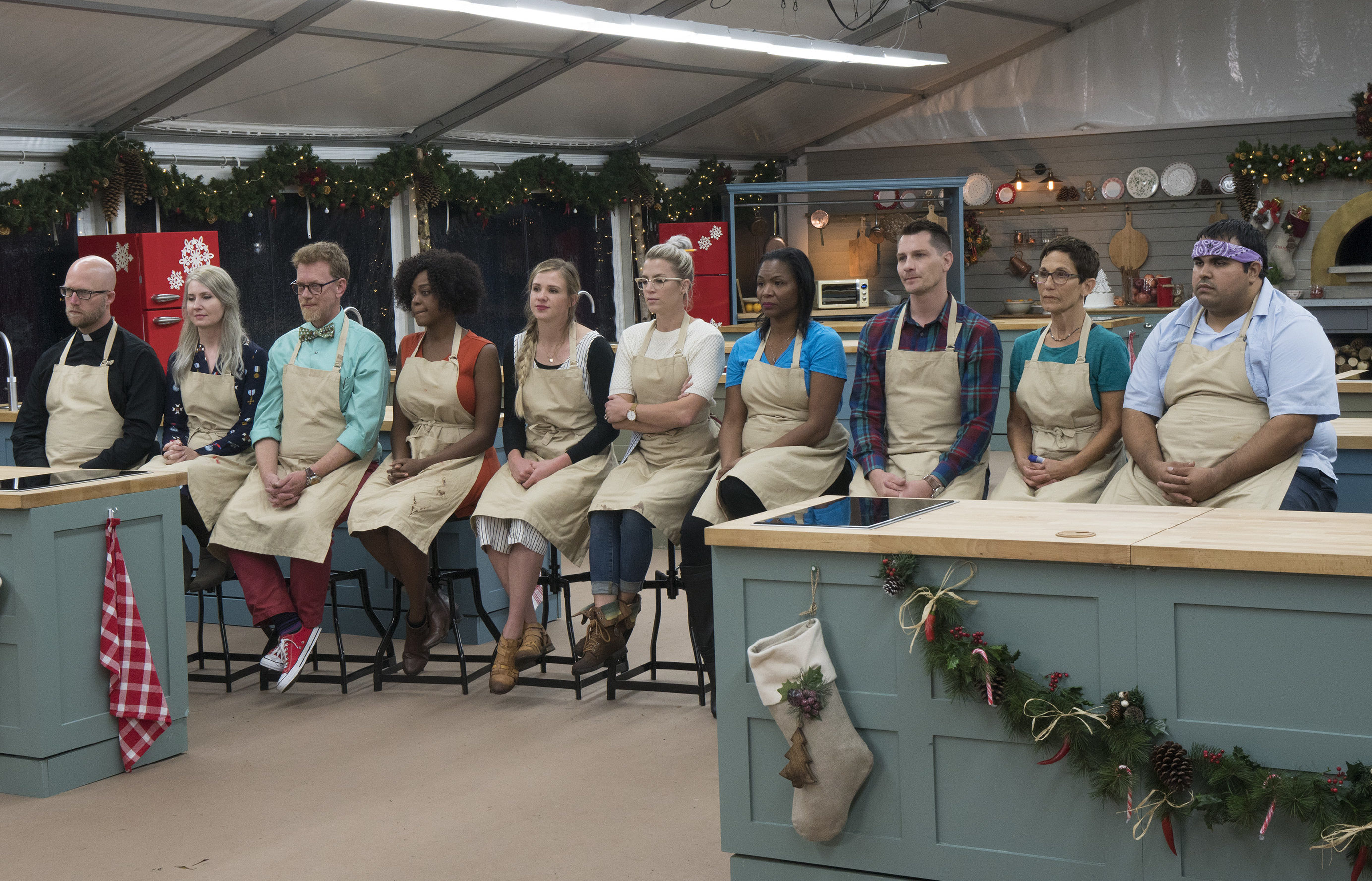 After an absence of more than two years, The Great American Baking Show is coming back to television. However, the series isn’t returning to ABC for its sixth season. Instead, the show is moving to The Roku Channel, a free online streaming service.

A reality TV show competition The Great American Baking Show is a US adaptation of The Great British Bake Off. Formerly known as The Great Holiday Baking Show, the series features bakers from around the country going head to head in holiday-themed challenges and eliminations, with the goal of being crowned “America’s Best Amateur Baker.” Season five was a holiday edition and was hosted by the Spice Girl’s Emma Bunton and NFL veteran Anthony “Spice” Adams. Award-winning pastry chef Sherry Yard and expert baker / author Paul Hollywood returned to judge the contestants’ creations.

The Great American Baking Show debuted on ABC in November 2015 and aired for five seasons and amassed 32 episodes. The series typically aired in December or January, filling in for shows that were on hiatus. The final ABC episode aired in January 2020. The network appears to have quietly canceled the show at some point after that and has since removed all traces from the ABC website and the network’s press site.

However, it was recently announced that The Great American Baking Show is coming back for a new season via The Roku Channel. The free streaming outlet has not announced a premiere date yet but, a holiday special has also been ordered. In the latter, celebrities will compete for the baking crown to raise money for charity. Paul Hollywood, who judged seasons three, four, and five, is returning and will be joined by Prue Leith, a veteran of The Great British Bake Off series.

Additional details and premiere dates will be announced in the future.

What do you think? Did you watch The Great American Baking Show on ABC? Do you plan to tune in for the sixth season episodes and the holiday special on The Roku Channel?