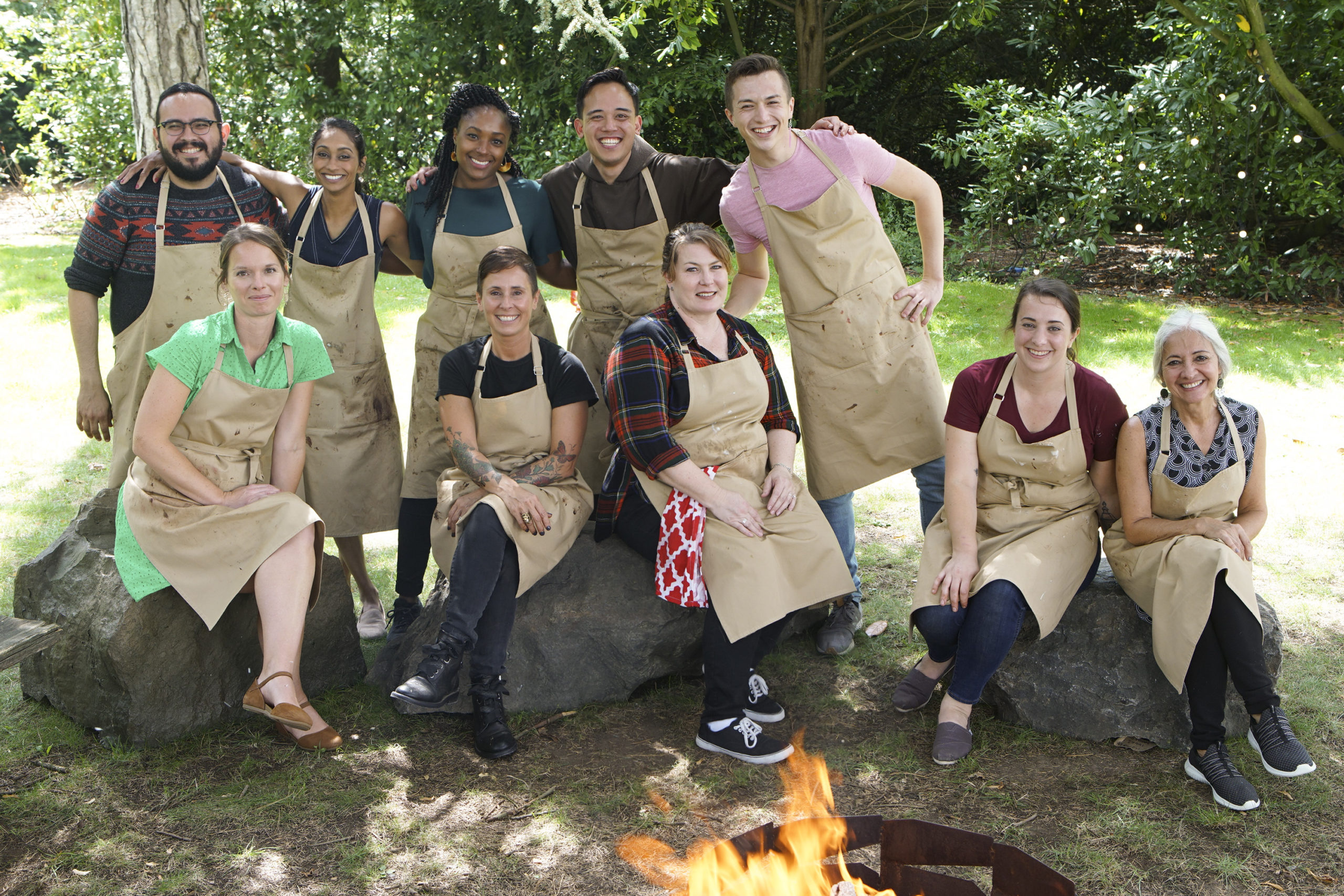 A ABC reality TV show competition, The Great American Baking Show: Holiday Edition is a US adaptation of The Great British Bake Off. The series features bakers from around the country putting their best sweet and savory creations forward as they compete in holiday-themed challenges and eliminations all hoping to be named “America’s Best Amateur Baker.” The program is hosted by the Spice Girl’s Emma Bunton and former NFL veteran Anthony “Spice” Adams. Award-winning pastry chef Sherry Yard and expert baker / author Paul Hollywood return to judge the decadent and delicious treats.

6/3/22 update: The Great American Baking Show is moving to The Roku Channel.