The Good Fight: Julianna Margulies Not Expected to Appear in Final Season 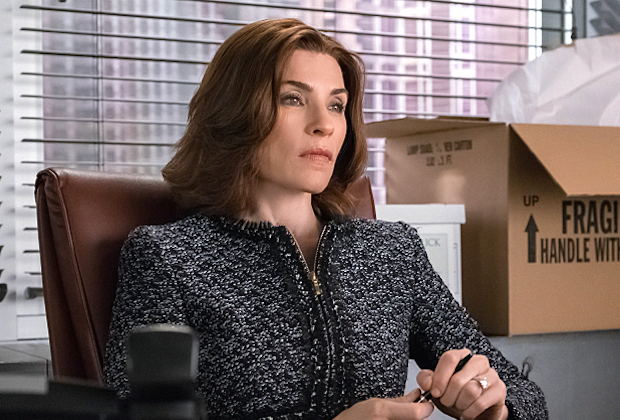 Following last week’s news that Season 6 will serve as the legal spinoff’s swan song (read full story here), co-creator Michelle King tells TVLine that a cameo by Margulies’ Alicia Florrick is not in the cards.

“It’s not our expectation that she is going to come back,” the EP maintains.

A previous attempt to lure Margulies to The Good Fight for a three-episode arc in Season 3 fell apart over money, with the actress telling our sister pub Deadline back in 2019 that the streamer (then-named CBS All Access) “refused to pay” her the per-episode salary she was earning on The Good Wife. Instead, she claimed that they offered her a guest-star rate.

“I’m not a guest star; I started the whole thing with The Good WifeMargulies said at the time. “I wanted to be paid my worth and stand up for equal pay. If Jon Hamm came back for a Mad Men spinoff or Kiefer Sutherland wanted to do a 24 spinoff, they would be paid. “

Julie McNamara, the streamer’s then-EVP Original Content, would later confirm, “We did want to bring [Margulies] to guest on The Good Fight. [But] there was a different [financial] expectation of what that meant, and it didn’t work out… It was just a deal that didn’t work out. “